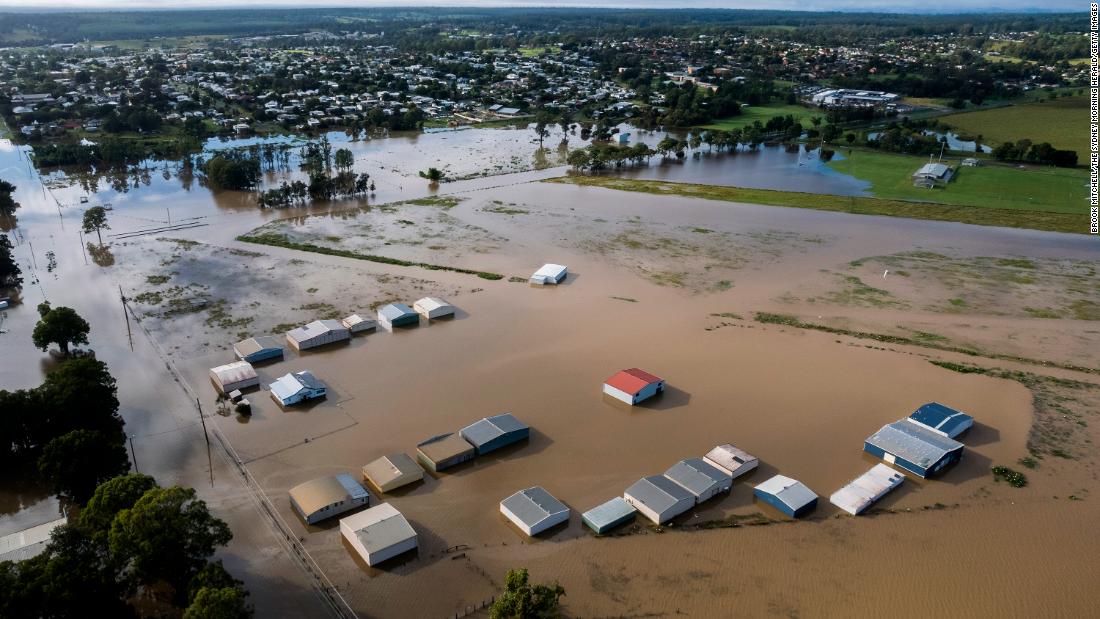 A wild weather system that dumped more than a year’s worth of rainfall over a week in southern Queensland and northern New South Wales (NSW) brought widespread destruction, leaving thousands of people in the states displaced and sweeping away property, livestock and roads.

A total of 17 people have been killed since the deluge began, including a Queensland woman, whose body was found on Saturday, according to police.

The Bureau of Meteorology (BOM) of NSW said a new weather system could bring another round of heavy rains across NSW, of which Sydney is the capital, raising the risks of flooding.

“We are facing, unfortunately, a few more days of ongoing wet, stormy weather which will be quite dangerous for residents of NSW,” BOM meteorologist Jane Golding said at a televised briefing.

In the north of New South Wales, the Clarence River remained at a major flood level, but Golding said the severe weather appeared likely to clear from Wednesday onwards.

In Brisbane, the capital of Queensland, and surrounding areas that were hit by heavy storms last weekend which flooded several thousand properties, the clean-up continued over the weekend.

The process of recovery will take months, authorities said on Sunday, while donating more than 2 million Australian dollars (about $1.5 million) to different charities.

“For an event that lasted just three days, it’s going to have a big impact on our economy and on our budget,” Queensland’s treasurer, Cameron Dick, said at a briefing.