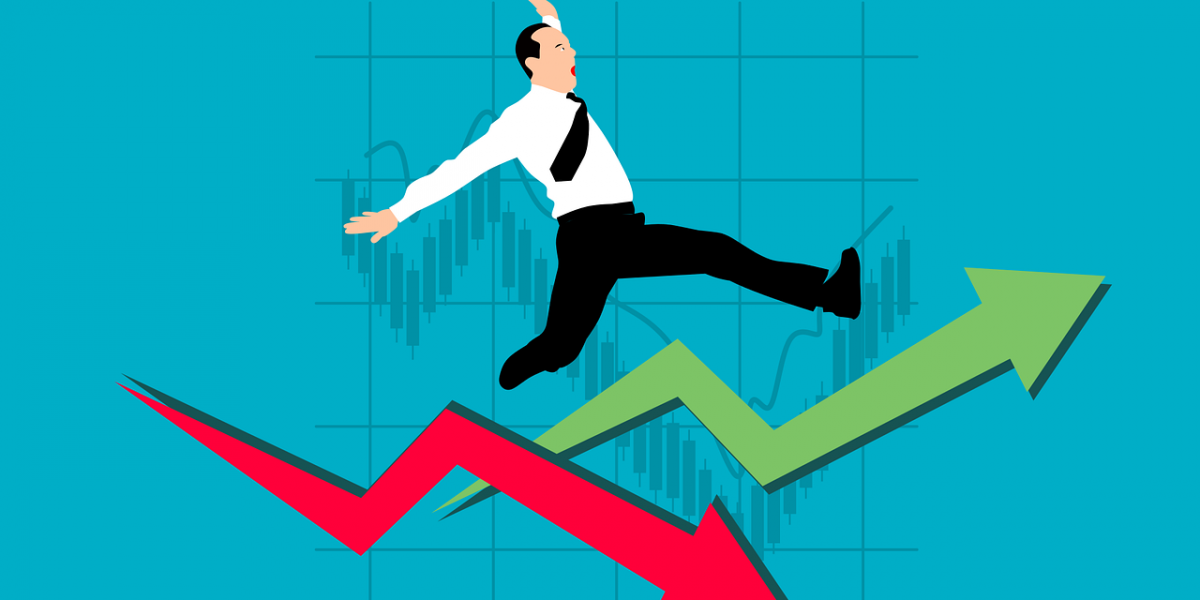 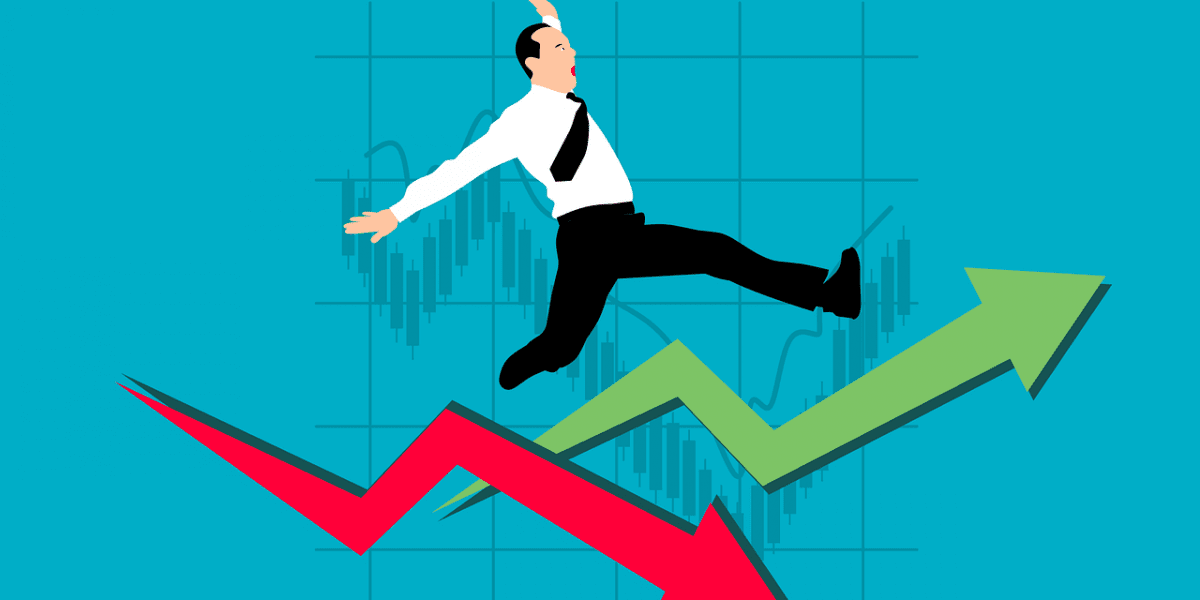 Fasten your seat belts as we could be just at the beginning of the next mega bull run in the crypto market. Popular crypto analyst Lark Davis states that the next six months in the crypto space could be crazy. In his recent Twitter thread, Davis writes:

The next 6 months / 9 years in Bitcoin and crypto will probably be mega crazy! Many of you will have the chance to completely change your financial destiny.

The recent comments from Lark Davis come where the crypto market valuations are at an all-time high above $2.60 trillion. Bitcoin touched an all-time high of $67,000 earlier this week on the launch of the ProShares Strategy Bitcoin ETF. On the other hand, large-cap altcoins like Ethereum have also been rallying strongly.

However, the crypto analysts added a note of caution to investors. He asked investors not to go too heavy on highly speculative altcoins and NFTs that have given multifold returns over the last few months. Davis said that there will surely be some long-lasting altcoins but investors need to choose carefully.

Davis also asked investors to double down on winners. He added: “Let winners run, even double or triple down on them, and cut the losers. Do this without mercy, there is ZERO glory in being a salty bag holder for years”.

Bitcoin is for keeping, altcoins for Making

Although Davis asks to maintain caution, he’s bullish on altcoins. He notes that holding up to Bitcoin alone won’t just help in making life-changing money. He noted that Bitcoin might 20x your money in the next 10 years but some potential altcoins can give similar returns much earlier and even more. “Altcoins are for making, BTC is for keeping,” he adds.

This market is wildly volatile, and many people fall into the trip of fomo buying high and panic selling low until they are broke. You need to do the exact opposite.

There have been a ton of altcoins in the market and picking the winners at the early stage requires a mix of analysis, smartness, timing, and luck. Recently, Guggenheim’s Global CIO Scott Minerd stated that 70 percent of the cryptocurrencies in the market are garbage, and will go away.

However, we have seen some formidable players like Solana gaining strength over the last few months of bull run. Solana has continued its bull run over the last week moving past $200 levels once again. As of press time, SOL is trading 9 percent up at $204 moving closer to its all-time high of $212.

Besides, there could be some potential winners in the DeFi ecosystem in the upcoming years. The analyst notes that ignoring the DeFi space could be like leaving money on the table.