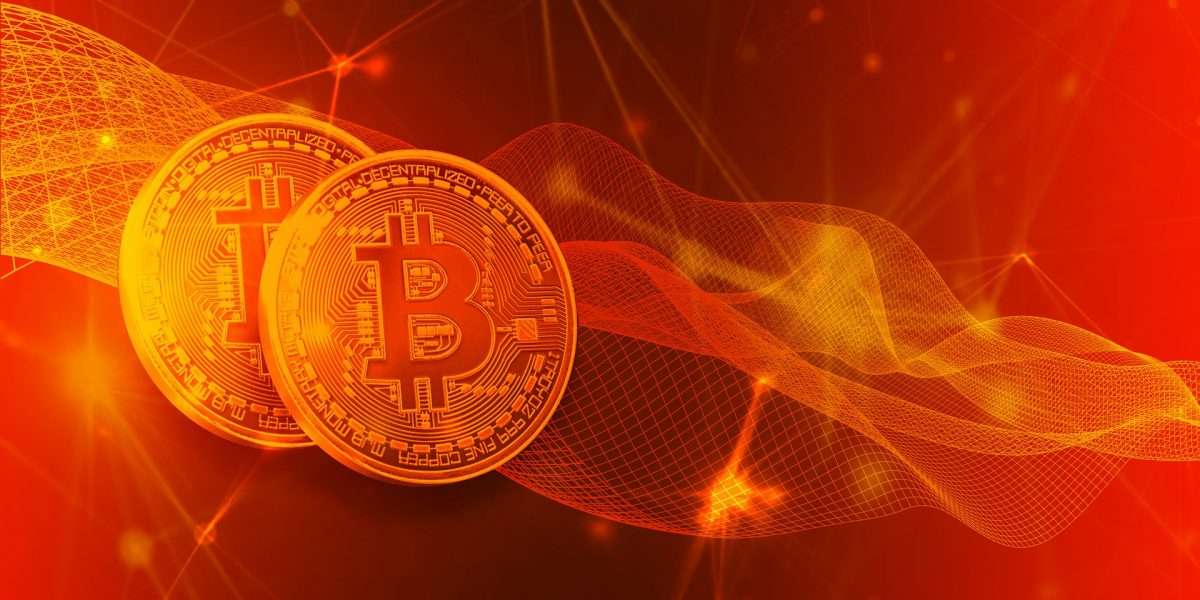 Major markets globally are in turmoil after a new variant of COVID-19 was discovered in South Africa. The new variant is said to be resistant to vaccinations, harder to detect and easier to spread, and as expected, it’s causing panic among investors. European stocks took their hardest hit in the past year and the American market wasn’t spared either. Bitcoin, which is considered even riskier, was also a casualty as investors fled to ‘safer assets’ such as bonds and securities.

South African scientists announced the new variant recently, saying they had discovered it in small numbers in the country. Known as B.1.1.529, it reportedly has a very unusual constellation of mutations that allow it to evade the body’s immune response and is easier to transmit. It has only been discovered in about 100 people in South Africa thus far, and a few cases in Botswana and Hong Kong.

Even at a time when vaccination and advances in medicine have taken the sting out of COVID-19 (at least partially), the Friday morning panic shows that we’re far from fully recovered. Immediately the new variant was reported, global markets saw massive selloffs as investors fled from risky assets.

Bitcoin was one of the casualties, losing over 7 percent as at press time to trade at $54,375. The top cryptocurrency had opened the day at about $59,000 after a brief rally yesterday.

BTC hit an intraday low of $53,625, with its volume up over 20 percent to $42.5 billion, presumably from the rise in the number of investors selling off their holdings. Its market cap is at $1.025 billion, with its market dominance at 42.36 percent.

The spread of (the variant), especially to other countries, could wither investor appetite further. BTC’s upside will likely be limited and the market should brace for further loss.

What next for Bitcoin?

The new variant effect was felt much harder by the altcoins. Ethereum is edging dangerously close to the $4,000 support level after losing over percent overnight. Cardano, Polkadot, Avalanche, Crypto.com, Litecoin, Chainlink, Bitcoin Cash and VeChain are all down by more than 10 percent.

The market drop comes just a day after most cryptocurrencies looked set to finish the month on a high, in what analysts called the Santa Claus effect as holidays begin.

Ironically, yesterday afternoon crypto markets were starting to look pretty optimistic with hopes of a Santa Claus rally. It will be a nervous weekend for sure.