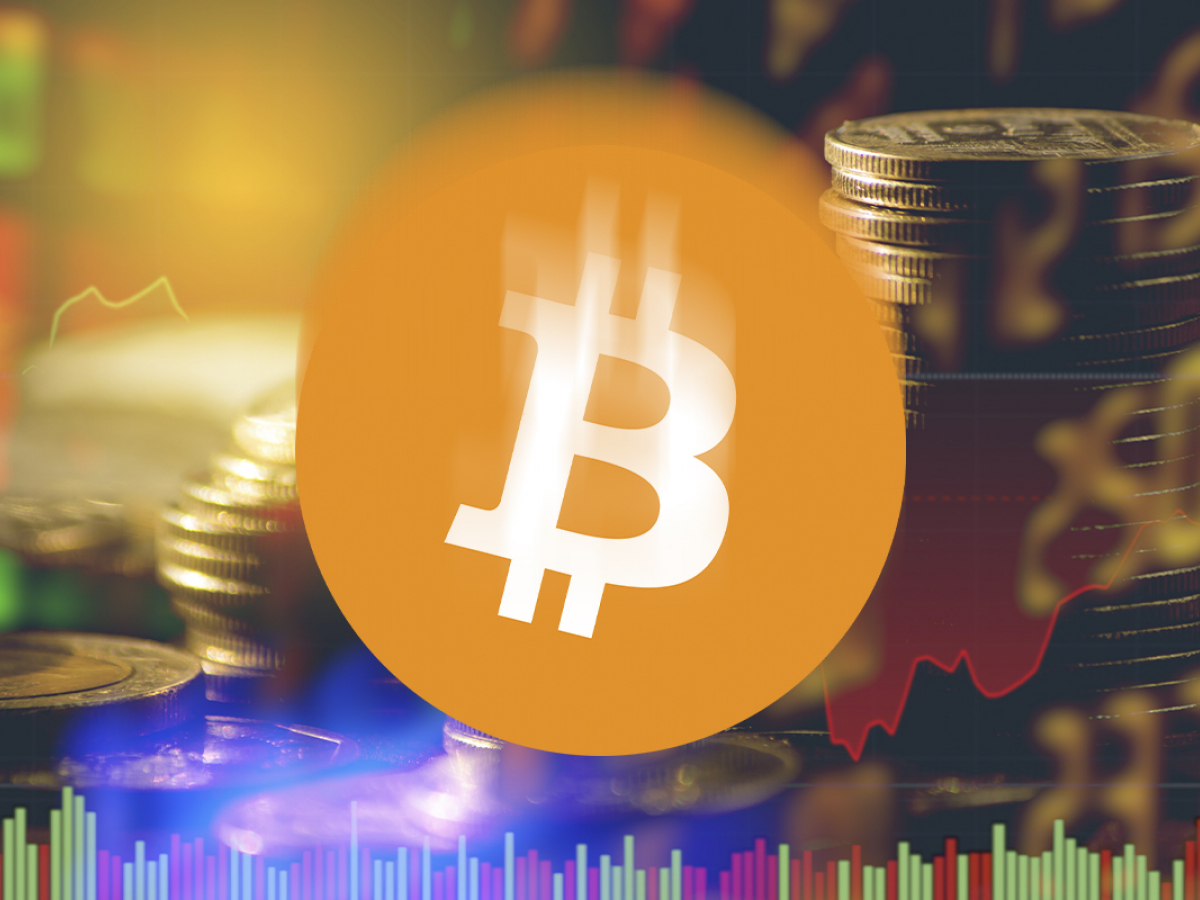 Outputs from “old spenders” are increasing as Bitcoin drops by 2.5%

The Glassnode Alerts on-chain data provider has shared the Number of Spent Outputs with Lifespan 1y-2y (7d MA) metric that might give the market a hint about the source of the main selling pressure that is currently driving Bitcoin and other cryptocurrencies down.

The Glassnode indicator is designed to determine the number of outputs from Bitcoin wallets with different lifespans. The Lifespan setting allows users to determine whether spent outputs are “old” or “young.”

While “young” spenders might not have the same effect on the market as “old” spenders. Short-term holders are usually the ones who entered the asset shortly before selling it in order to generate moderate revenue by holding the asset for a moderate time.

History of “old” coins being spent

According to the historical data from the metric, the higher spending rate of “old” entities almost always correlates with a negative price action on the cryptocurrency market. The spending spike tracked on Nov. 11 was more likely the catalyst of the 28% retrace of Bitcoin observed by the market today.

Lowering spending rates are usually considered signals of accumulation periods in which mid- or long-term investors prefer increasing their positions or general holdings. The metric is often used with exchange reserves and outflows. Both of these metrics are still showing low inflow rates and reserves, which indicates that the market has not fully reversed.