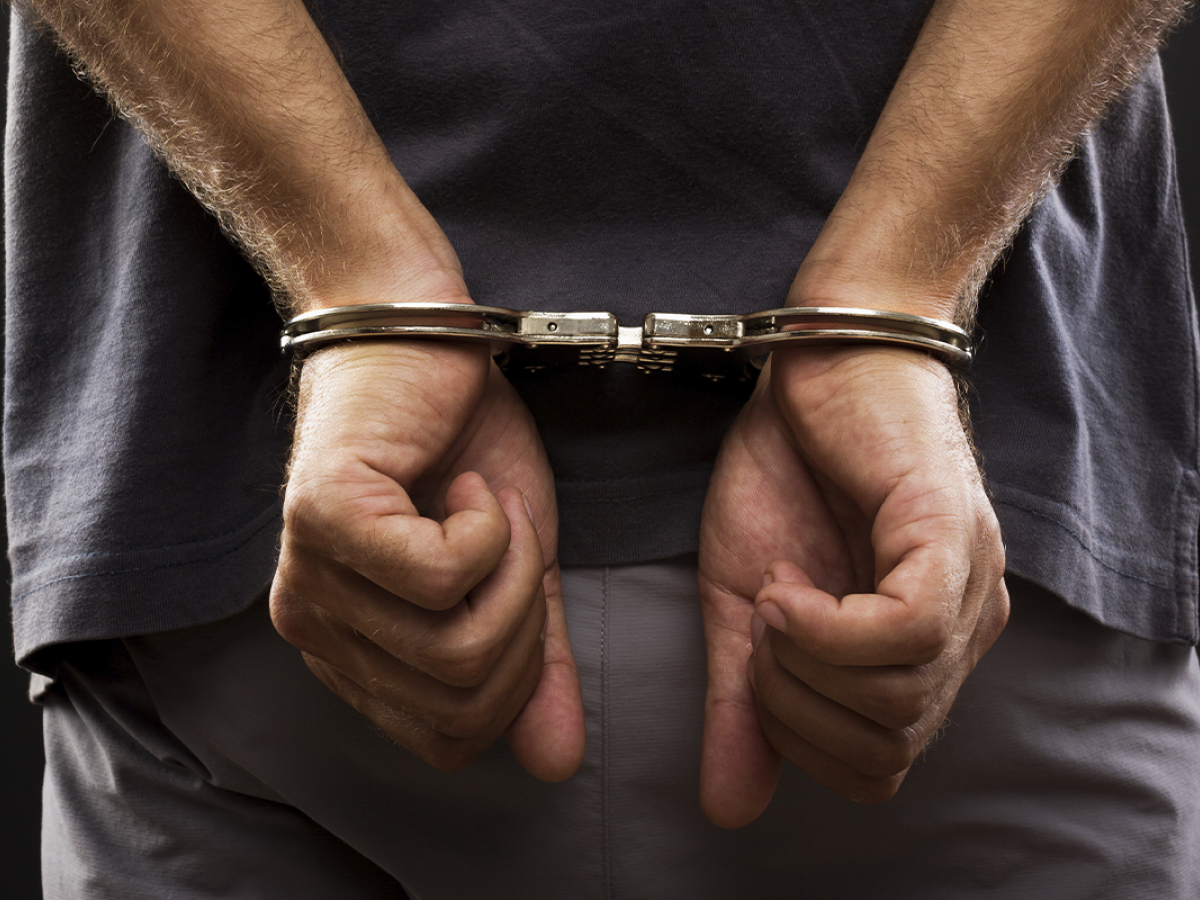 A brother (28) and sister (21) were arrested in Hong Kong on Tuesday after laundering $384 million (roughly $49 million) worth of tainted cash.

They would deposit large amounts of money via ATMs at night in a total of 617 transactions.

Over the course of the investigation, it was determined that the duo also transferred HK$38 million with the help of an unnamed cryptocurrency exchange for trading fiat money for stablecoins and then converting them into greenbacks.

Apart from sending U.S. dollars to different personal and corporate accounts, the pair of suspects also kept a portion of funds in crypto and sent it to their personal wallets.

Investigators believe that the brother and sister unsuccessfully tried to obfuscate the origin of the funds with the help of cryptocurrencies.

When questioned by the authorities, the duo did not manage to provide information about the source of its enormous transfers that had been taking place for several months in 2020. Their official income did not come even remotely close to the aforementioned sum of money. In one day, the duo made 143 transactions.

In July, the Hong Kong police took down a massive money laundering syndicate that relied on the Tether stablecoin for moving HK$1.2 billion ($155 million) worth of funds from black markets.

It remains unclear whether the brother and sister operated alone or were part of a criminal ring as an investigation into the case continues.

The two have gotten out on bail, currently facing more than 14 years of jail time.