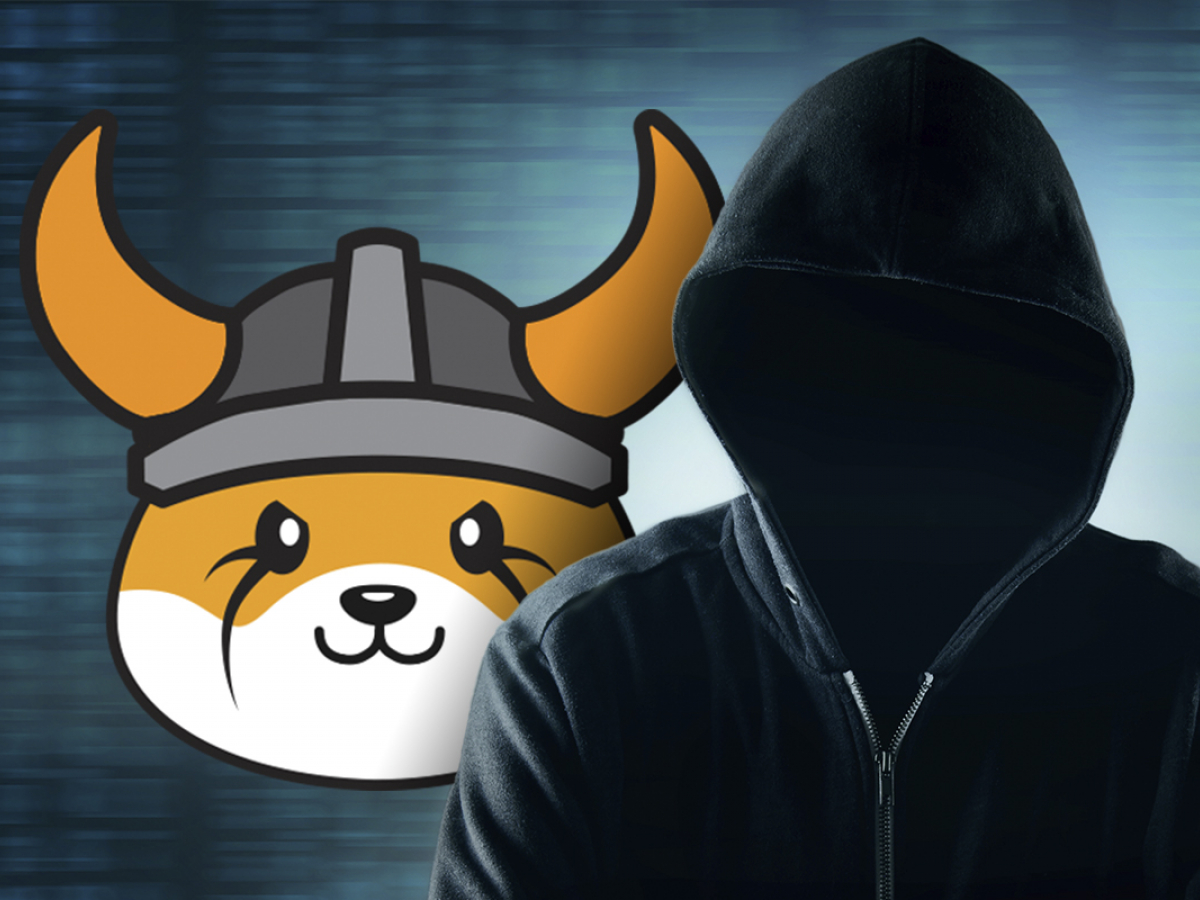 According to an alert issued by blockchain security firm PeckShield, Snowflake Floki, a knock-off of the Floki Inu meme coin, is a honeypot scam.

#SCAM PeckShield has detected that @snowflakefloki is a #honeypot! Sell is disabled. People are constantly being trapped into buying. Stay *AWAY* from it!https://t.co/6sd6K4hm2x

As the name suggests, a honeypot sham traps users into buying tokens while disabling the ability to sell them. Buyers’ money effectively gets stuck in the contract since all withdrawals are disconnected. Typically, scammers blacklist all other wallets apart from their own.

This type of scam is not new. Ethereum users have been dealing with honeypots for years. Since Binance Smart Chain is much cheaper for issuing tokens, such scams became a common occurrence on the popular smart contract blockchain.

Snowflake Floki went live on PancakeSwap, a decentralized platform powered by the Binance Smart Chain, on Monday, with some followers instantly noticing the red flag.
There’s now an easy way to spot honeypots, albeit not a failproof one. A honeypot detector simulates a buy and sell transaction in order to be able to determine whether or not a certain cryptocurrency project is a scam.

In late October, a token inspired by Squid Game, Netflix’s hit survival drama series, made headlines in the mainstream media after its price skyrocketed by a whopping 40,000% in no time. However, there was a catch: buyers couldn’t sell it due to the in-built “anti-dump mechanism” that played the key role in inflating the token price. Expectedly, the token ended up being a scam that defrauded buyers of millions of dollars.

Many unscrupulous actors are also trying to capitalize on legitimate meme coins such as Floki Inu and Shiba Inu.