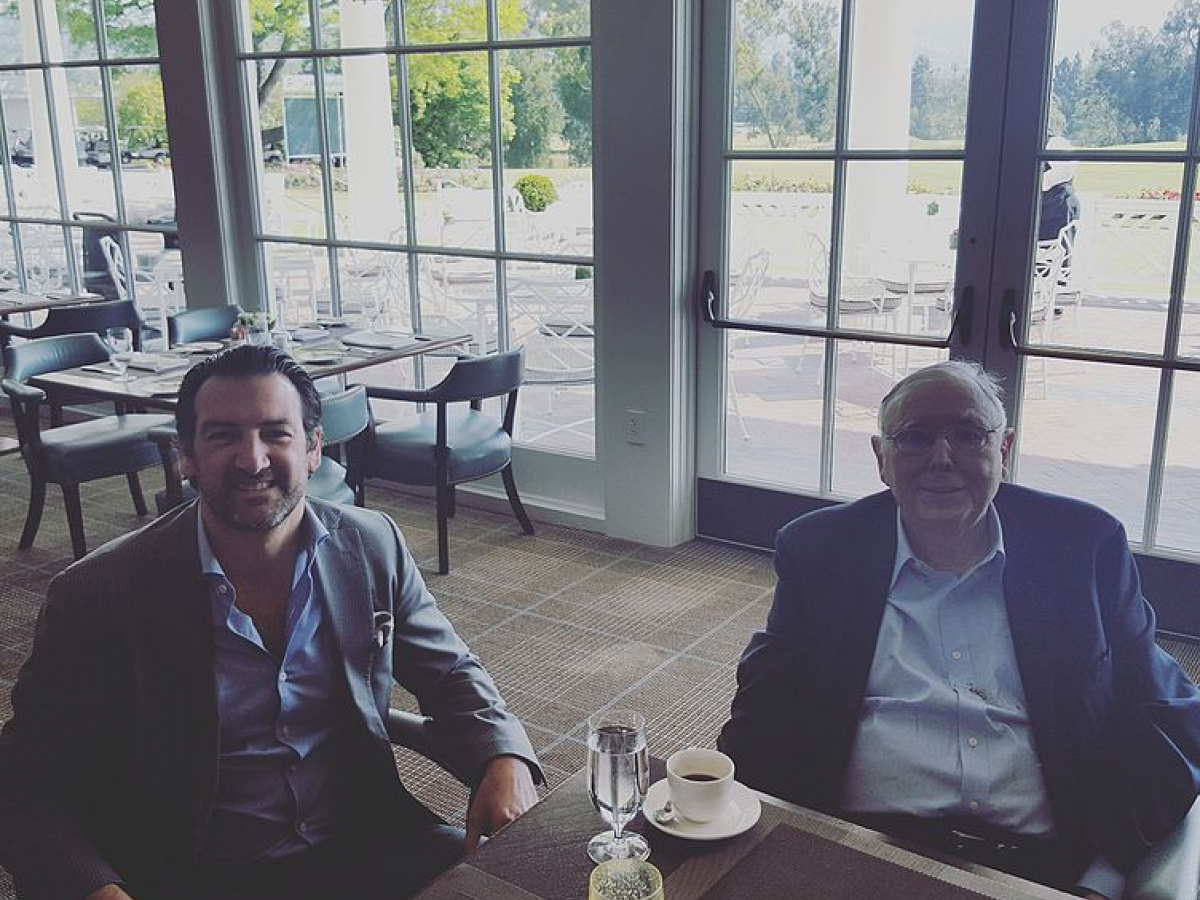 I wish it had been banned immediately. I admire the Chinese for banning it.

He stressed that he was “proud” of steering clear of cryptocurrencies throughout all those years.

Warren Buffett’s right-hand man, who’s turned 98 last month, compared crypto to “some venereal disease.” In his most scathing critique of the novel asset class yet, Munger said that it was “beneath contempt.”

The billionaire appears to suggest that cryptocurrencies are only useful for extortions, kidnappings and tax evasion.

Munger also expressed discontent with the proliferation of altcoins, complaining about people creating their own currencies out of envy.