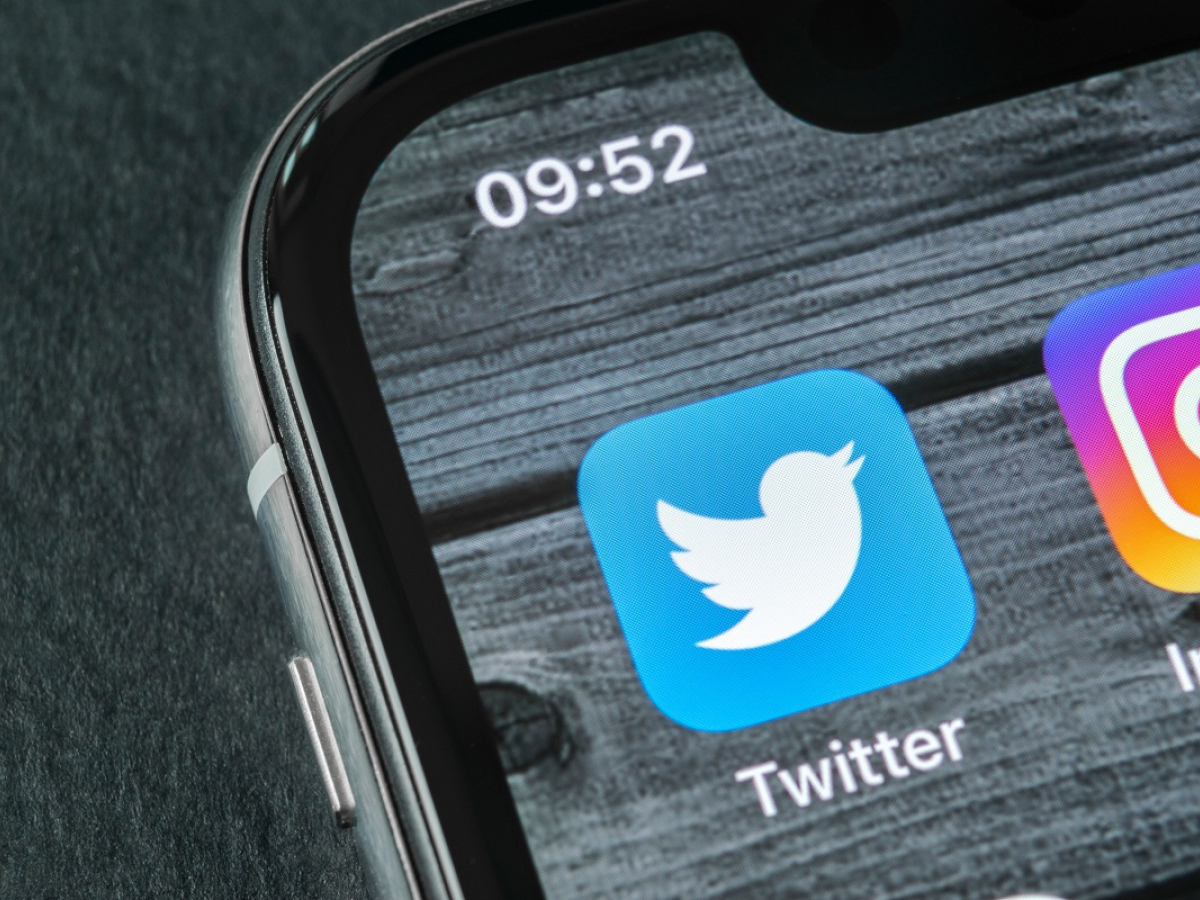 Social media giant Twitter has made it possible for users of its mobile app to tip content creators in Ethereum, the second-largest cryptocurrency.

Twitter’s “tip jar” feature, which makes it possible for users to earn money from their followers, was originally introduced in early May.

The users of Twitter Blue, the website’s premium service, were allowed to display their precious non-fungible tokens as profile pictures in late January. As reported by U.Today, adult-oriented content subscription platform OnlyFans followed Twitter’s suit earlier this week, allowing creators to show off their NFTs.

Former Twitter CEO Jack Dorsey, who’s known as one of the most influential Bitcoin advocates, has publicly opposed supporting Ethereum, frequently picking fights with its community.

As reported by U.Today, the billionaire handed the reins to ex-CTO Parag Agrawal in late November, who appears to be more open-minded about alternative cryptocurrencies than his predecessor.