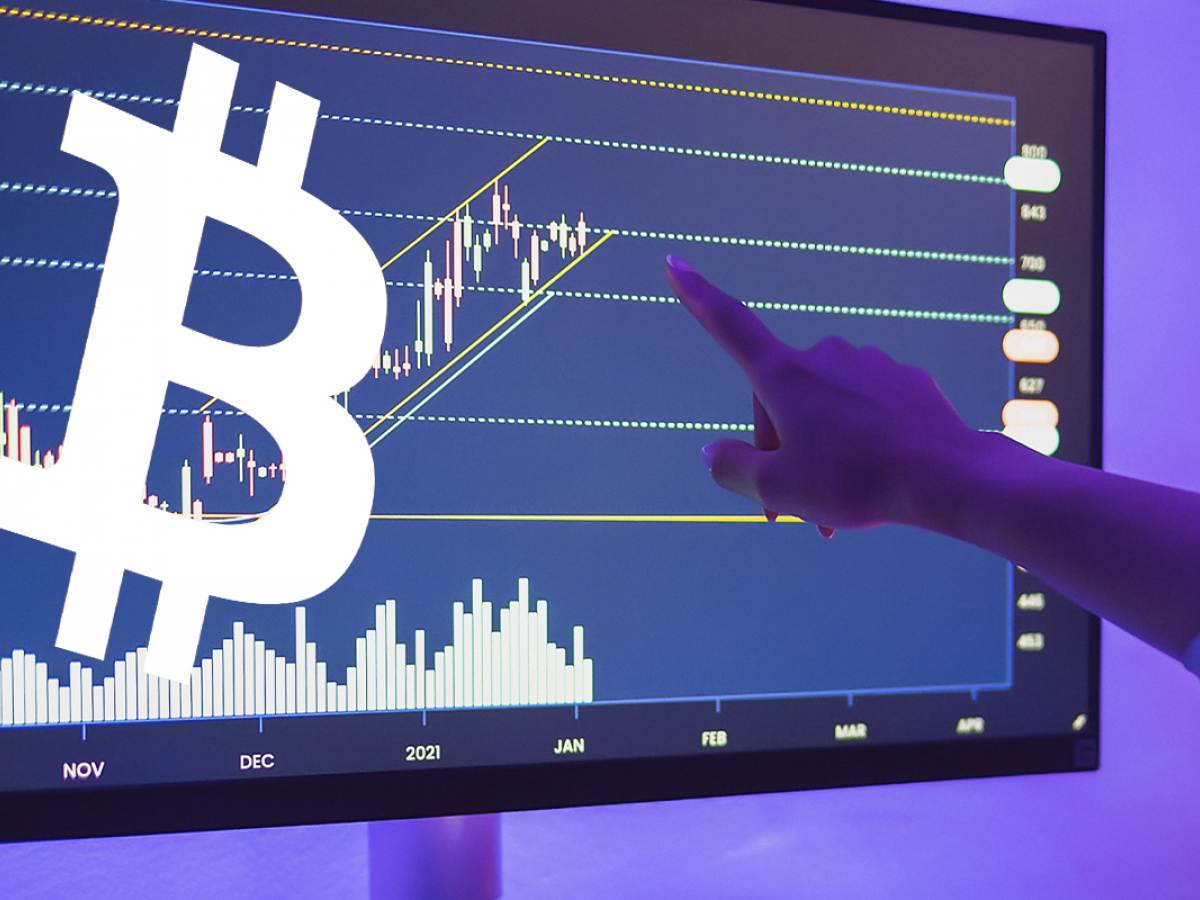 According to Will Clemente, Blockware lead insights analyst, Bitcoin remains in an ascending consolidation pattern for the last two months, showing that the market is still uncertain as to which way it should go and waits for additional signals.

How Bitcoin moves in the last two months

BTC has been in this consolidation pattern for 2 months as of today pic.twitter.com/ox7Vo0ycTx

During the next text, bulls once again could not break through the upper border of the rangebound pattern, and the digital gold once again plunged down to $38,623. The amount of unsuccessful attempts to break the resistance might indicate a lack of buying power coming from both retail and institutional investors on the market.

The main reason ‌Bitcoin is still below $50,000

Fear and uncertainty are two key drivers of the current market. Because of a lack of signals and risk-off on the crypto and financial markets, large Bitcoin investors, or institutions, are not pouring any liquidity into the market, which is necessary for swings like we saw back in February.

According to the Bitcoin balance on exchanges metrics, traders are actively withdrawing funds from centralized exchanges and holding them in private wallets. A large outflow rate suggests that the liquidity on the crypto market is slowly decreasing.

At press time, the first cryptocurrency trades at $39,000. The most notable event this week will be the FED’s rate hike, expected by the market since the beginning of 2022. Previously, U.Today covered what the crypto market may or may not expect this week.