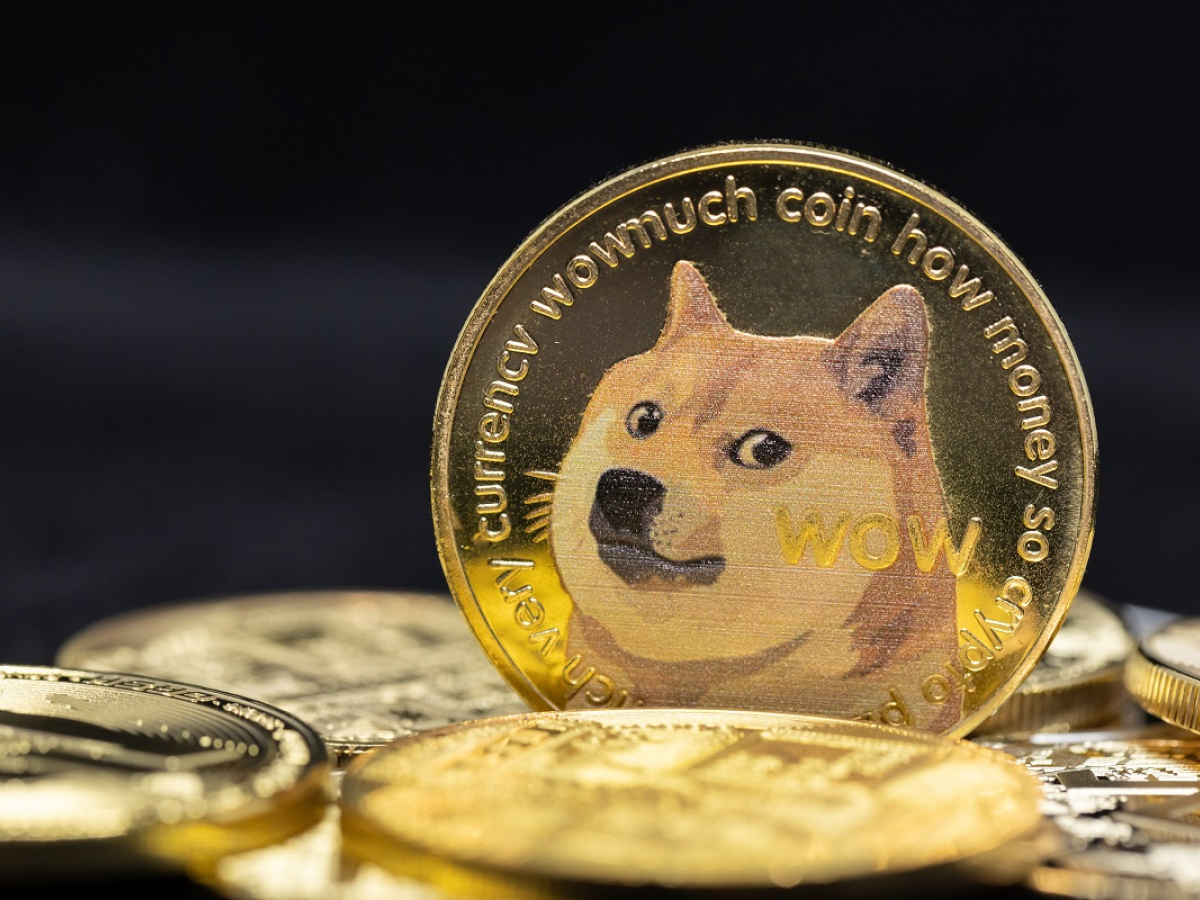 Elon Musk claims that he won’t sell his Dogecoin stash

The price of meme cryptocurrency Dogecoin spiked more than 9% after Tesla CEO Elon Musk confirmed that he wouldn’t sell his cryptocurrency holdings. The coin is trading at $0.11 on major spot exchanges.

Apart from the canine cryptocurrency, the eccentric centibillionaire owns Bitcoin and Ethereum.

Musk initially revealed the composition of his cryptocurrency portfolio at “The B Word,” an online conference that took place in July. During the event, Musk clarified that he wasn’t interested in pushing the price of Bitcoin and selling it, claiming that he wanted the largest cryptocurrency to succeed.

In October, the entrepreneur clarified that he had bought the three cryptocurrencies “out of curiosity,” while urging his followers not to bet their farm on crypto. Back then, Musk also denied owning Dogecoin coin Shiba Inu, which made the canine cryptocurrency experience a temporary price drop.

While the size of Musk’s cryptocurrency holdings remains unknown, Tesla reported owning more than $2 billion worth of Bitcoin in early February. The leading e-car manufacturer purchased $1.5 billion in the largest cryptocurrency in early 2021.

Musk took a veiled swipe at MicroStrategy CEO Michael Saylor, who predicted that weaker currencies will collapse, and the flight of capital from other assets to Bitcoin will “intensify.” The world’s richest man joked that the response of one of permabull wasn’t “entirely unpredictable.”

After the U.S. consumer price index (CPI) spiked 7.9% from a year ago, the highest level in more than 40 years, Musk took to Twitter to ask his followers about the “probable inflation rate” over the next few years.

The centibillionaire himself recommended his followers to own physical things or stocks in those companies that produce high-quality products.