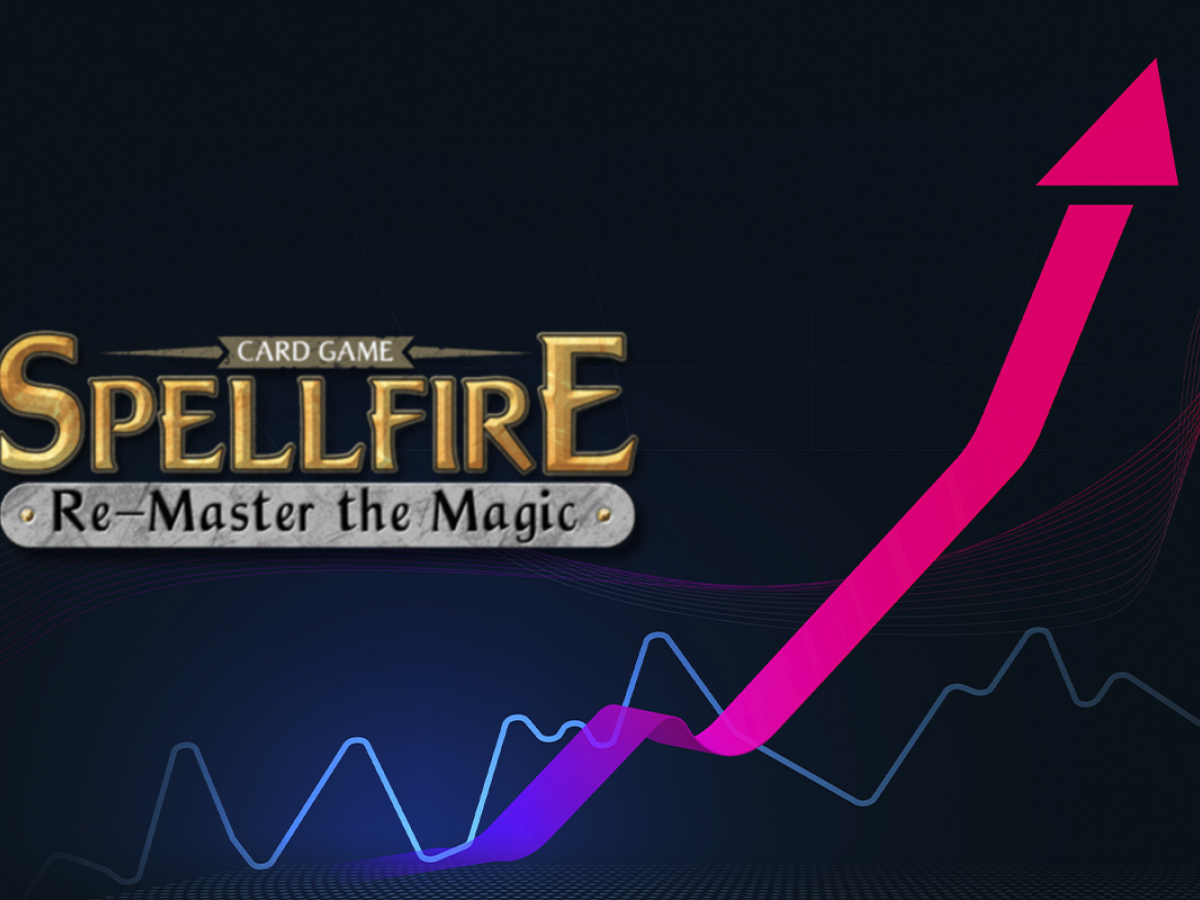 According to the official announcement shared by the team of NFT-centric GameFi protocol Spellfire, it has entered into a 10-day Growth Sprint campaign.

Massive news for 10 days in a row starting now – be the first to know!💎✨

💥New #NFTs & celebrity backers
💥In-game partnerships & sneak-peeks
💥Integrations of the game
💥Massive rewards for the hodlers
💥And more!#Spellfire is starting with a bang tomorrow!🚀#P2E #NFTGame pic.twitter.com/GLpirOEVyG

Within the framework of this massive campaign, participants in the play-to-earn ecosystem will be invited to participate in releases of non-fungible tokens from exclusive collections.

Then, Spellfire scored a number of partnerships with crypto-friendly celebrities. Spellfire’s endorsers will spread the word about the novel accomplishments of its play-to-earn design and marketing campaign.

Besides celebrities, Spellfire will start collaborations with other GameFis and play-to-earn protocols. As such, Spellfire’s users will be able to experiment with various cutting-edge decentralized gaming ecosystems.

Last but not least, Spellfire announced limited rewards programs for its ecosystem participants and tokenholders. Spellfire’s Ten Days of Growth Sprint will be an exciting and profitable experience for all GameFi enthusiasts.

Empowering 1990s card games with the magic of NFTs: What is Spellfire?

As covered by U.Today previously, in Q4, 2021, Spellfire witnessed a cascade of meaningful accomplishments. First of all, its team closed two successful funding rounds backed by high-profile VCs and angel investors.

As part of its unique gameplay structure, Spellfire released a double collection of physical and digital tokens. Each Spellfire NFT has an underlying physical card necessary for the game.

Spellfire’s cryptocurrency game is based on the original plot and aesthetics of Spellfire: Master the Magic role-playing game from 1994.