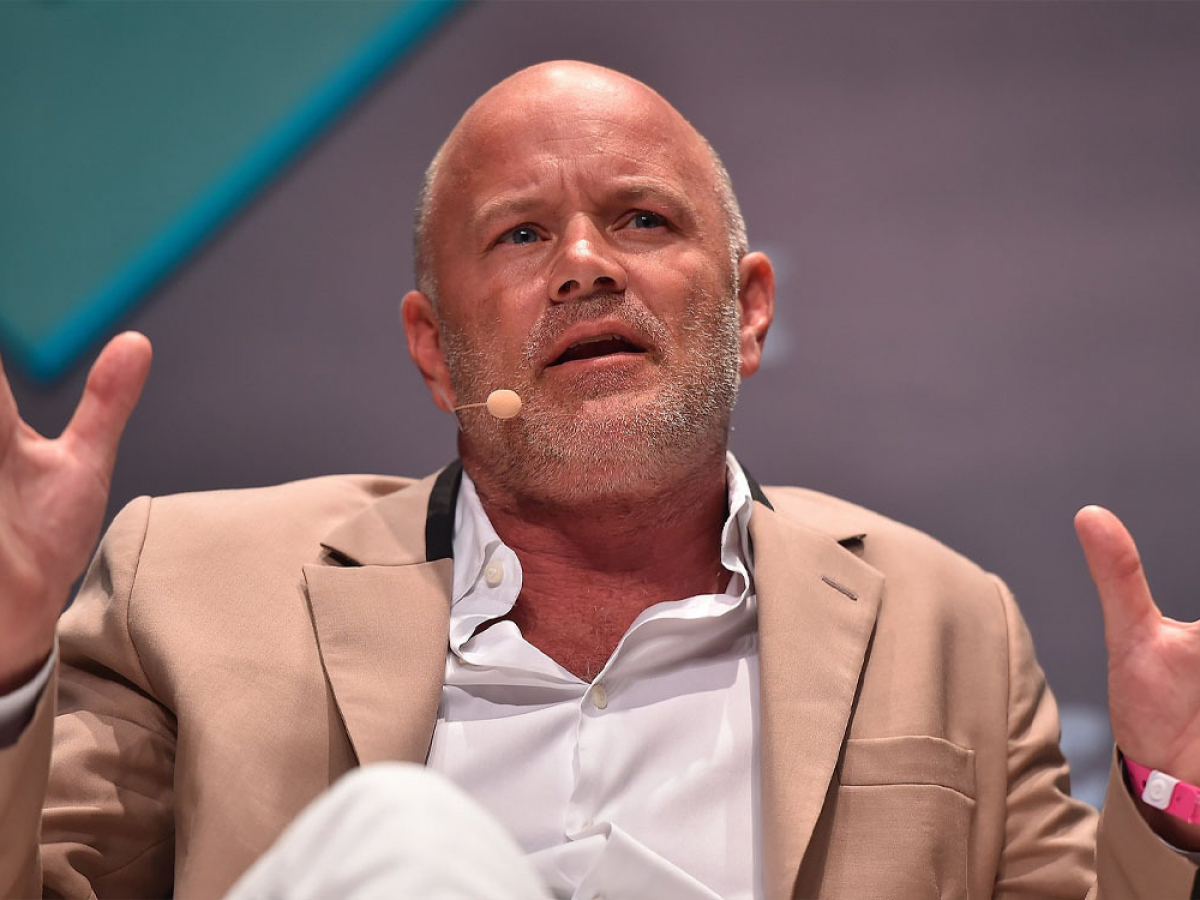 Galaxy Digital CEO Mike Novogratz has weighed in on the long-simmering debate between Bitcoiners and gold bugs, claiming that it’s actually possible to be bullish on both assets.

The cryptocurrency billionaire says that both of these competing assets can protect against the debasement of fiat currencies.

Everything doesn’t have to come from a position of either or. The gold charts look good. You can be bullish gold and $BTC. Both are perceived as stores of value to protect against debasement of fiat. Gold underperformed for a while. $BTC and crypto are in an adoption cycle https://t.co/qZxdfQqb2q

Amid broader institutional, Bitcoin has emerged as a legitimate alternative to gold.

Last year, Jurrien Timmer, the director of Global Macro at mutual fund behemoth Fidelity Investments, opined that Bitcoin’s finite supply was a major advantage over gold. A recent report published by the Boston-based investment giant has reinforced the “better than gold” argument.

Since Bitcoin is vying to displace the yellow metal as the leading store of value, there’s plenty of animosity between the two camps of investors.

Novogratz has long maintained that he loves both of these assets. Last October, however, he predicted that Bitcoin would continue chipping away at gold’s market share.