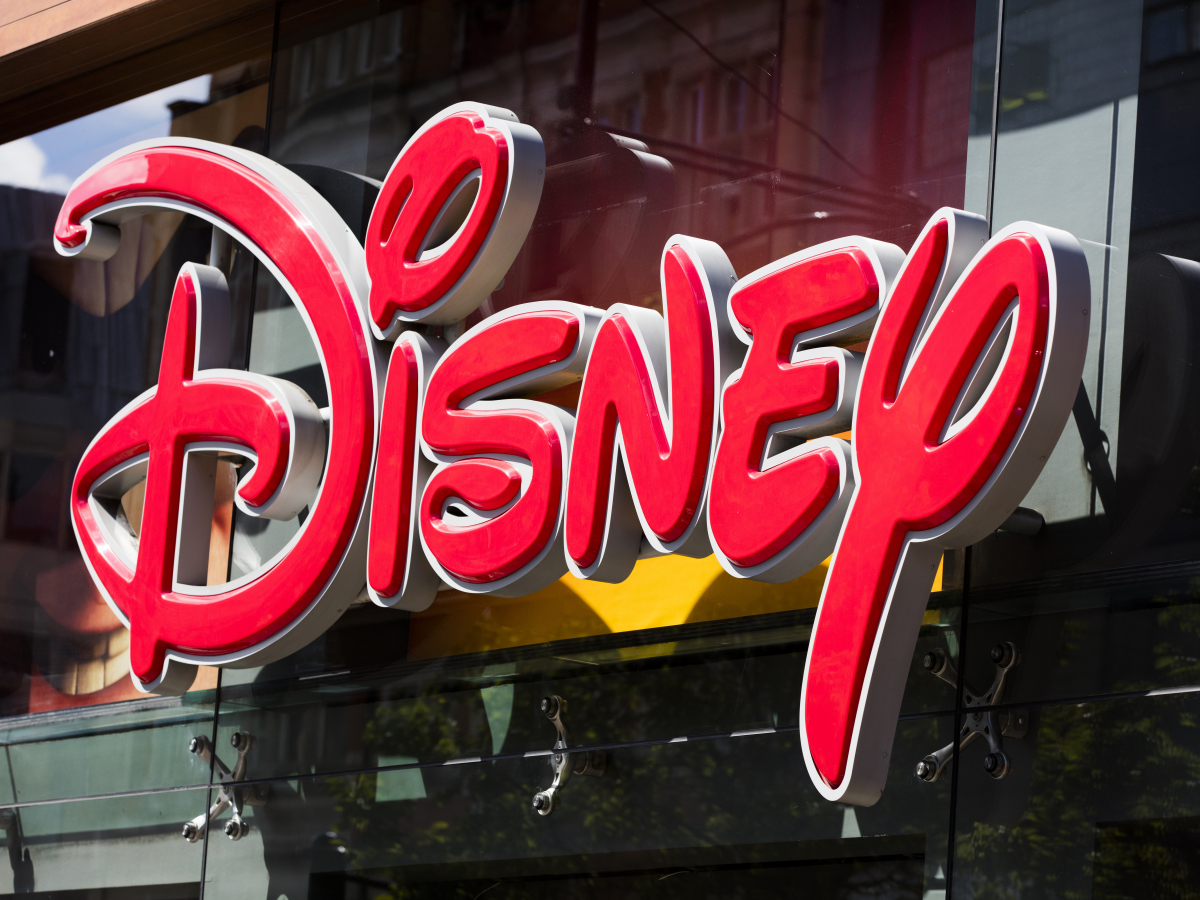 Entertainment behemoth Disney on Tuesday named Mike White its senior vice president of next generation storytelling and consumer experiences, according to a report by Reuters.

White, who joined Disney back in 2011, has held several leadership positions over the past decade such as SVP of park experiences, emerging technology and innovation. He will now be responsible for spearheading the company’s metaverse strategy.

Prior to joining Disney, White had spent ten years at Yahoo, climbing to the position of senior director of strategy and technology.

Disney CEO Bob Chapek claims that the company is capable of creating “a new paradigm” that could potentially redefine entertainment:

Today, we have an opportunity to connect those universes and create an entirely new paradigm for how audiences experience and engage with our stories.

After having a blockbuster quarter, Disney is now focused on expanding its sports streaming portfolio and developing its own metaverse. Chapek recently said that the latter was “absolutely top of mind” for the entertainment behemoth.

It is absolutely top of mind because we realize that in the future, you can call it what you want…you want to call it metaverse.

As reported by U.Today, Disney recently published a job posting, which indicated that it was intending to hire an expert in non-fungible tokens.

Former Disney boss Bob Iger forecasted that NFTs could explode in popularity while singling out piracy as their key problem.