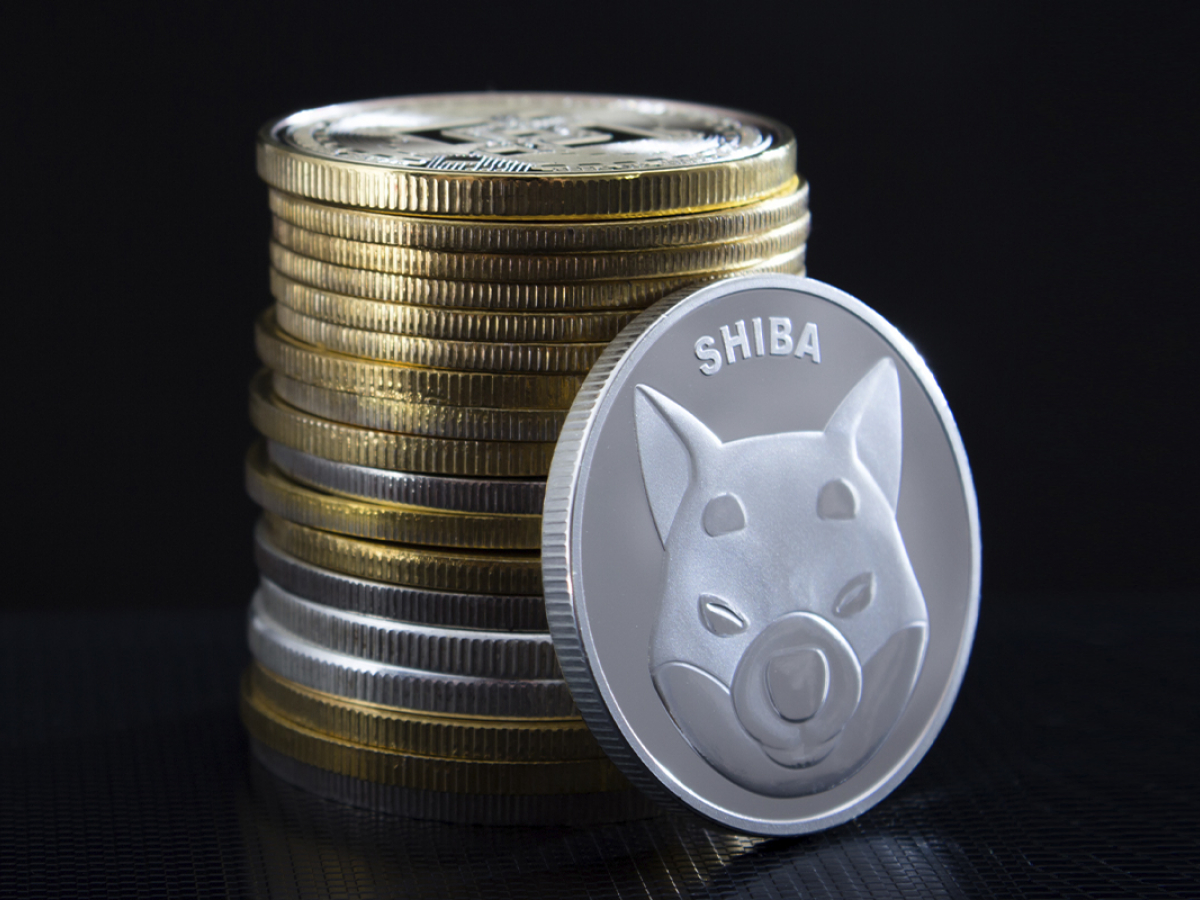 While Shiba Inu’s dominance dropped to 5% previously, it still remains the most popular token, with second place having a long way to go to catch up to the meme-based token. But after the fund’s redistribution, the dominance of the FTX token on whale addresses has reached close to 11%.

At press time, Shiba has lost first place as the largest holding on whale-tier addresses, with $1.4 billion in large wallet balances. The sell-off of approximately $250 million SHIB also was not a play in the asset’s favor, which was the main reason behind the token losing first place as the biggest holding on whale-tier addresses.

FTX token, on the other hand, has gained even more value, with whales adding an additional $100 million worth of tokens recently, putting the total value of investments at $1.5 billion.

According to the activity on whale-tier addresses on the WhaleStats tracker, whales have started to redistribute their funds among various tokens, with the percentage of funds concentrated in stablecoins dropping by approximately 9%.

As the market has experienced relatively low volatility, large crypto investors tend to increase their holdings for better prices. And as the distribution of the assets suggests, whales have chosen FTX tokens and tokens like “BEST” and “GALA.” Shiba, on the other hand, has lost part of its investment.