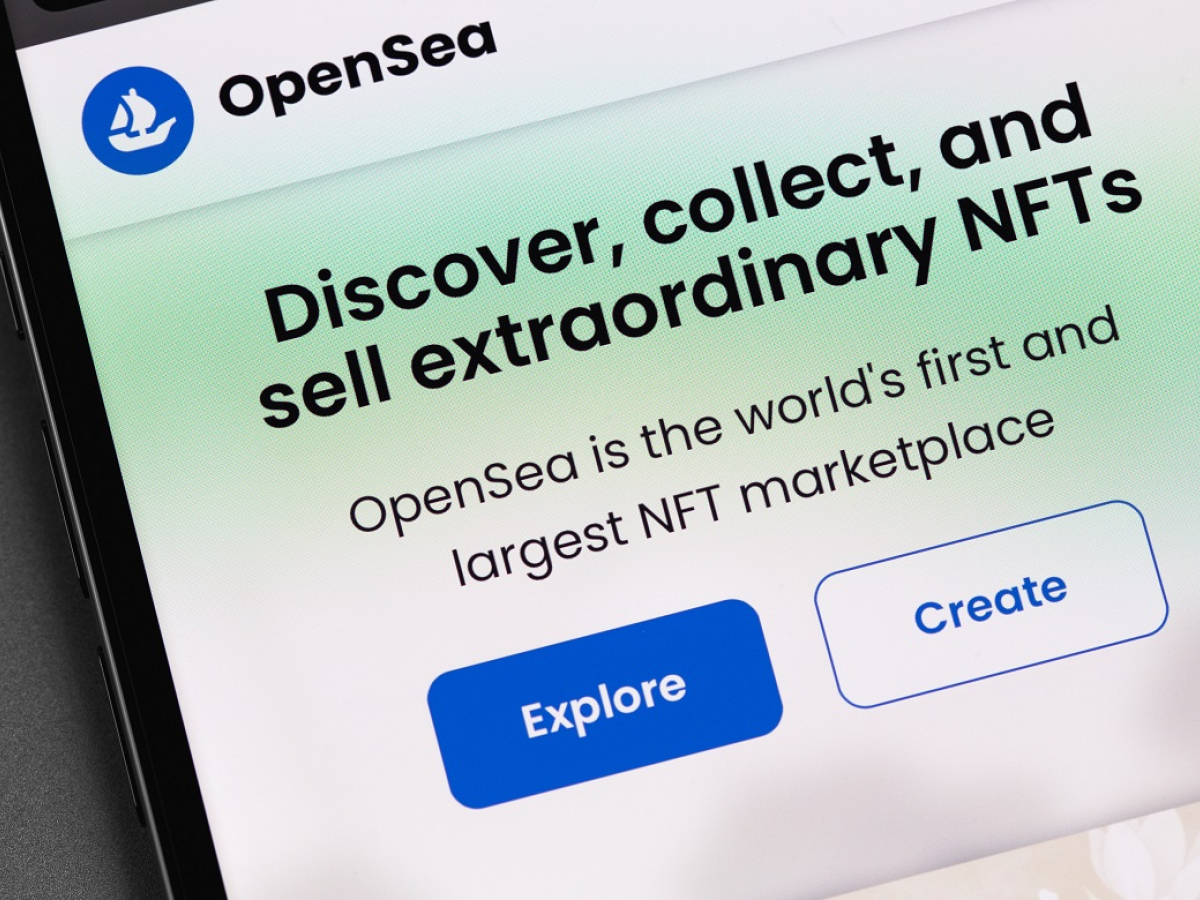 Investors are pouring money into the “eBay of NFTs”

According to a report published by tech industry insider Eric Newcomer, OpenSea, the largest non-fungible token marketplace, is seeking a valuation of $13 billion.

The “eBay of NFTs” is holding a funding round spearheaded by Coatue Management, a New York-based tech-focused investment manager. Investor Katie Haun, who left venture capital giant Andreessen Horowitz in mid-December, is also among the participants. Haun sits on the company’s board alongside its co-founders, Alex Atallah and Devin Finzer.

In November, The Information reported that OpenSea was yet to initiate a new fundraising process, but available investment offers would increase the company’s valuation to up to $10 billion.

OpenSea is worth $1.5 billion after concluding a $100 million funding round in July.

According to data provided by DappRadar, daily trading volume on the largest NFT marketplace currently stands at $162.5 million.

Launched back in 2017, OpenSea experienced a tremendous surge in popularity last year, greatly benefiting from the NFT mania that swept through the world.

Its rise to the decacorn status wasn’t smooth. In September, the platform was enmeshed in a major insider trading controversy. OpenSea’s head of product, Nate Chastain, was forced to resign after it was uncovered that he would purchase cheap NFTs right before they would appear on the website’s home page.

In late December, OpenSea raised centralized concerns after freezing more than $2 million worth of Bored Ape NFTs that were stolen from a contemporary art gallery located in New York. Following the incident, some users opined that centralized parties shouldn’t be allowed to intervene.