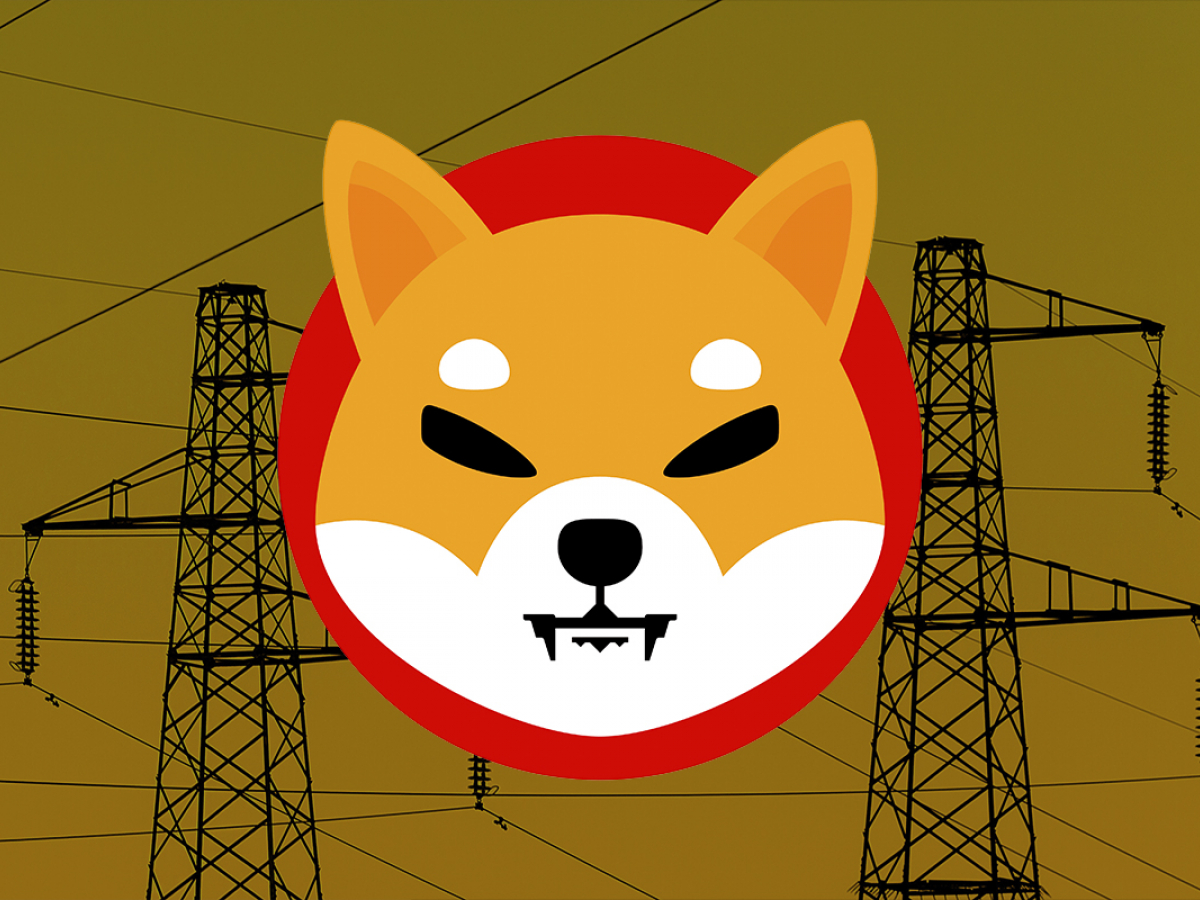 1st Energy becomes Australia’s first energy retailer to accept crypto through a partnership with BitPay. Making it easier than ever for their customers to pay their utility bill. Learn more: https://t.co/lVHQIlLCPW pic.twitter.com/rXEGCJ3gG4

Founded in 2014 and currently servicing New South Wales, Victoria and Queensland, 1st Energy has become Australia’s first energy retailer to accept crypto through a partnership with BitPay. This implies that the electricity retailer’s customers can now pay their utility bills using any cryptocurrency of their choice offered via BitPay.

Adam Aron, chief executive officer of cinema giant AMC, took to Twitter in late February to announce that his company will add support for BitPay-powered online payments on its mobile app and its website on March 19.  ”BitPay will be live for AMC online payments on our website by March 19 and live on our mobile apps by April 16, possibly a few days earlier,” he stated.

The Shiba Inu team has just inked a “cutting-edge” partnership with the John Richmond fashion label. The partnership will see to the launch of a fashion collection in the form of 10,000 non-fungible tokens (NFTs). The physical versions of these tokens will be presented during Milan Fashion Week.