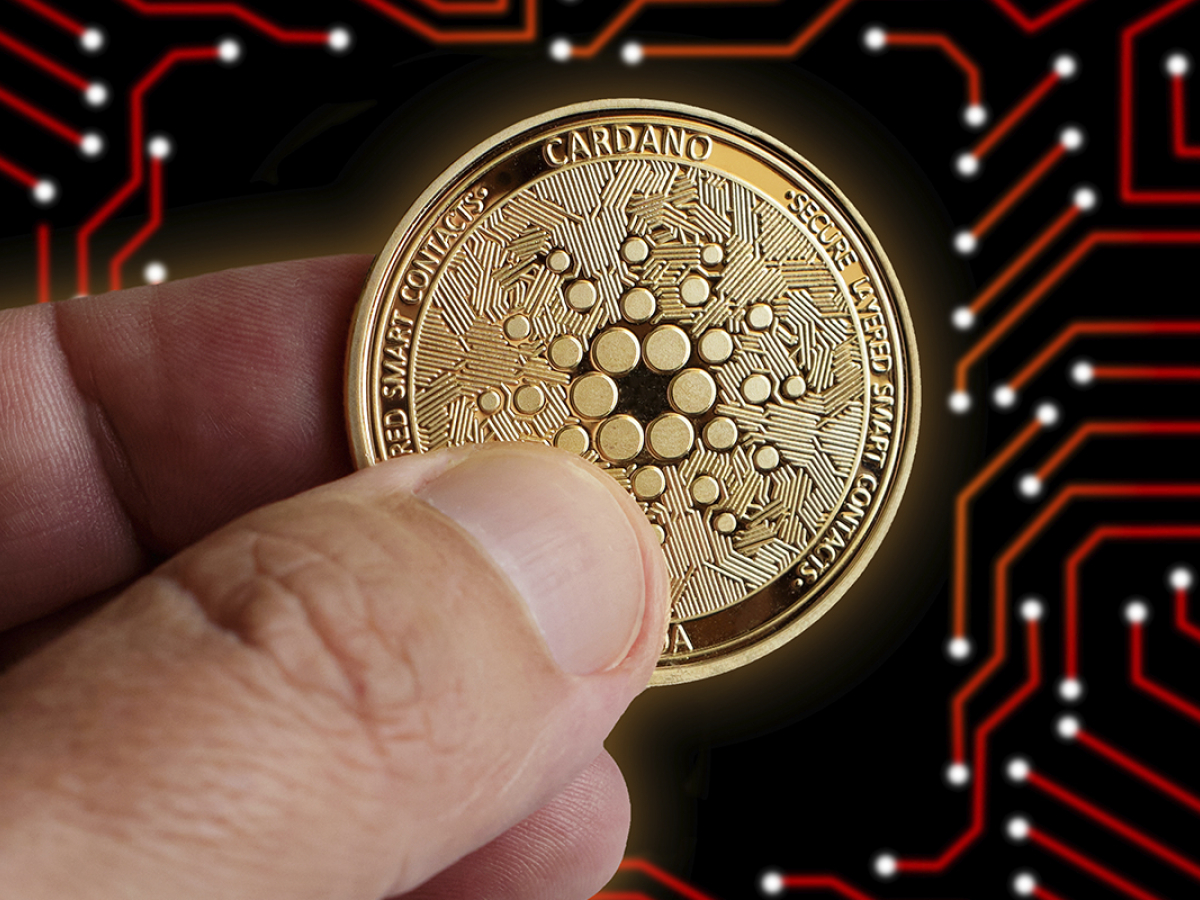 As the activity on the Cardano (ADA) decentralized finance (DeFi) ecosystem increases, the aggregated volume of all trasactions registered on it spiked to new highs.

An anonymous Cardano (ADA) enthusiast who goes by @Haskellion on Twitter has shared the statistics from Messari’s terminal. It displays the net volume of transactions handled by this or that blockchain in the last 24 hours and total fees collected.

LOOK AT THE TRENDS, WE KNOW WHERE THIS IS GOING pic.twitter.com/L8EwS9vZPL

To provide context, Cardano’s main competitor in the smart contracts space, Ethereum (ETH), charged its clients with $14.7 million in fees over the last 24 hours.

Cardano-Ergo DEX is on the eve of mainnet launch

Most likely, this increase can be attributed to the inflow of liquidity into the ecosystem of Cardano-based decentralized finance (DeFi) protocols.

Another Cardano-based DeFi protocol, ErgoDEX – which is set to bridge the Cardano (ADA) and Ergo blockchains – is getting closer to mainnet release.

Since the Cardano launch is right around the corner, we decided to give everyone a sneak preview of what they can expect to see, stay tuned! pic.twitter.com/mJyELaG23l

Its team has shared a sneak preview: ErgoDEX is going to have decentralized exchange functions, a liquidity providing (LP) module and other DeFi-specific instruments.