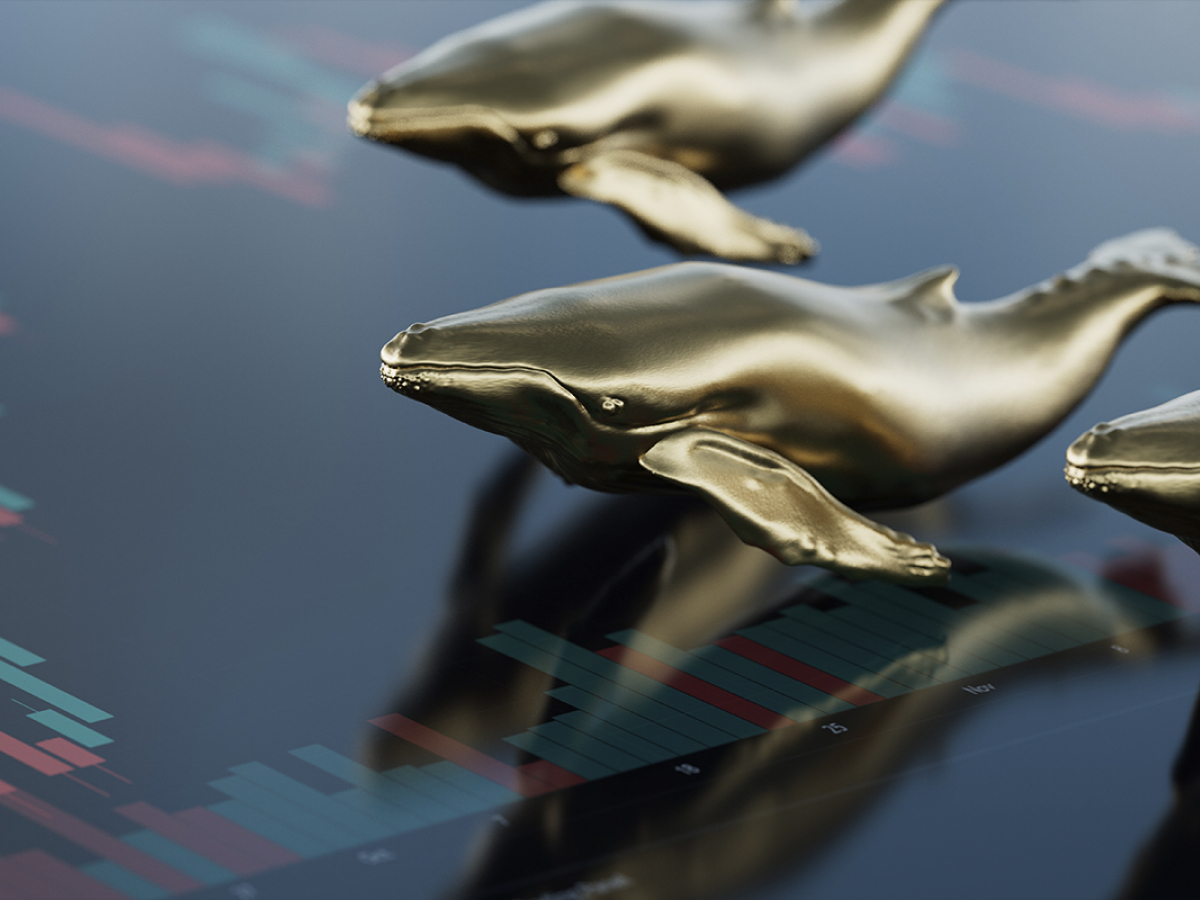 Several major altcoins, including SHIB, ENJ, MATIC, etc, are on the list of top ten cryptos held by the largest Ethereum whales

WhaleStats crypto tracking service has shared a list of ten cryptocurrencies held by the largest hundred investors, who hold the biggest part of their portfolios in Ethereum.

As per the recent tweet published by WhaleStats, the biggest 100 Ethereum investors hold smaller altcoins but which have been trending recently.

Among them was “Gimli” wallet named after one of the key characters in the world-famous fantasy novel by J.R.R. Tolkien “Lord of the Rings”. This investor has also recently bought a large amount of Shiba Inu as U.Today reported.

The purchase took place last week, on March 3, when “Gimli” acquired 442,637,867,858 SHIB for roughly $11 million. After that acquisition, the SHIB holdings of the top-5 Ethereum investor, as per the WhaleStats scale, surged to an amazing one trillion Shiba Inu.

600 million SHIB to be burned on April 3

According to the data shared by Steven Cooper, owner of Bigger Entertainment (one of the most active shib burners), the next SHIB burn party has been scheduled for April 3. On that day, they intend to destroy 600 million meme tokens live on YouTube, i.e. send these tokens to a dead-end crypto address.

The previous burn party took place on February 14 – back then, more than 240 million SHIB was incinerated. The project has been destroying SHIB since the end of October 2021.

Since the project began its regular token burns, a staggering 1,414,967,476 SHIB has been removed from the circulating supply. The funds for these burn parties are raised by the company via its activity on YouTube, in the sphere of mobile games, music play lists, etc.

Another major project that destroys SHIB, @shibburn, has reported that in the past 24+ hours, a comprised of 17,708,469 Shiba Inu have been destroyed. That is worth as little as $395, though.