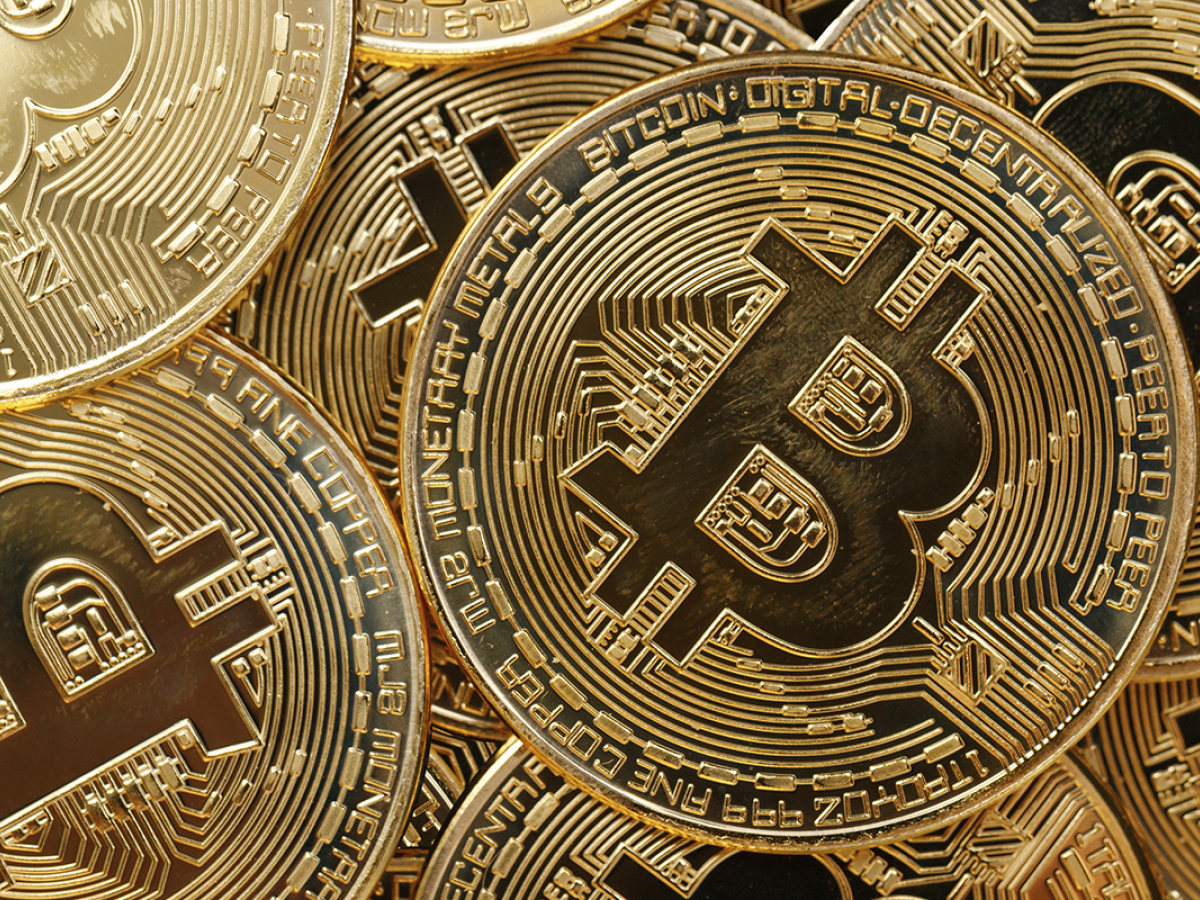 Hedge funds pour billions of dollars into cryptocurrency, bringing BTC back to $40,000

According to recent reports, some of the largest hedge funds are increasing their holdings in cryptocurrencies. Brevan Howard Asset Management LLP and Tudor Investment Corp are among the companies indicated. Bitcoin rebounded to intraday highs of $40,251 from lows of $38,244 on March 11. At the time of publication, Bitcoin was trading at $3,987, up 2% in the last few hours.

Institutional investors traded $1.14 trillion in cryptocurrencies in 2021, up from 2020’s figure of $120 billion and more than twice the $535 billion traded by ordinary investors, reports indicate.

According to several tweets published by the platform, over the past 10 hours, several substantial lumps of Bitcoin (each carrying close to 10,000 BTC) have been withdrawn from the publicly traded U.S-based crypto exchange Coinbase. The total amount of crypto shifted to anonymous wallets comprises over $1.17 billion.

“We believe the price is going up, our internal valuation models indicate a price right now between $50,000 and $75,000, I’m quite confident we are going to see that level. The question is always timing,” the CEO stated.