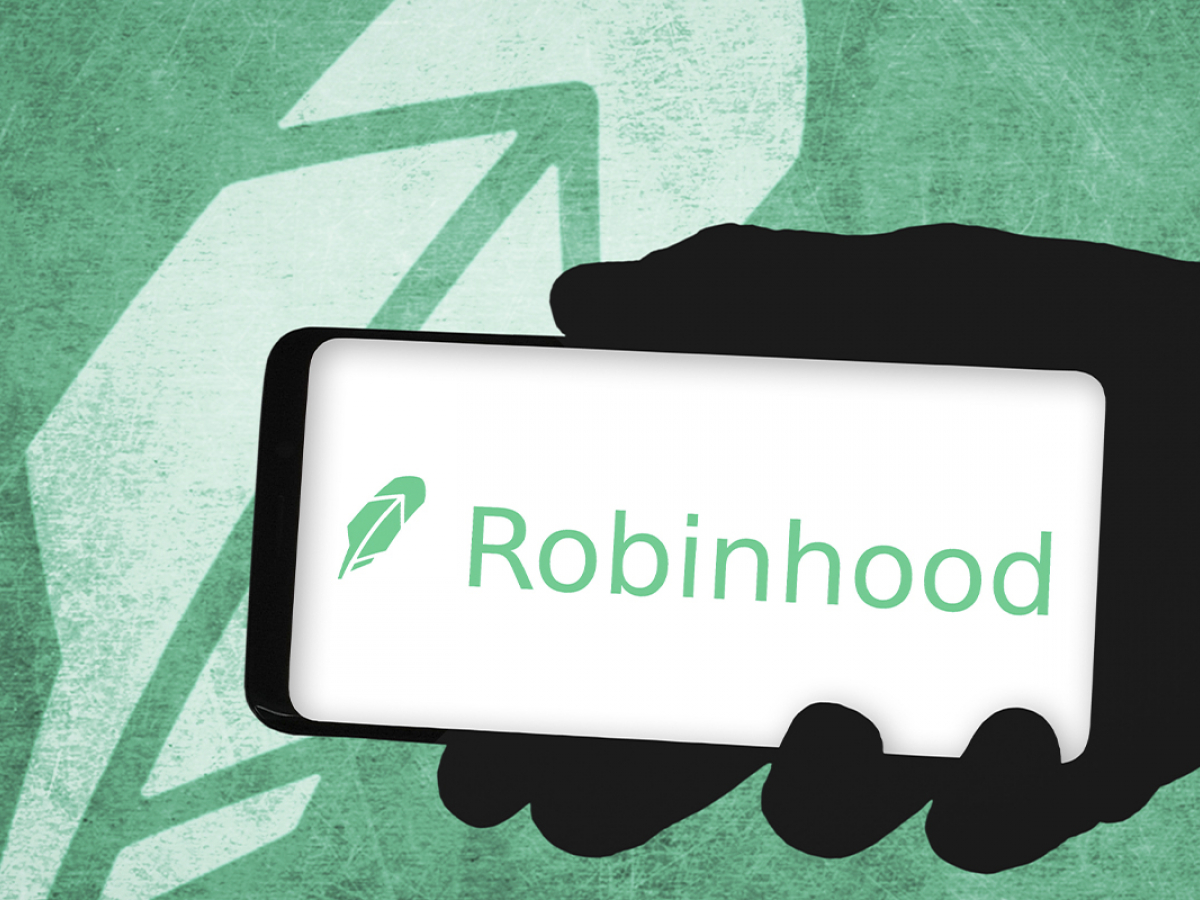 Gallagher, a former commissioner at the U.S. Securities and Exchange Commission, also warned against overregulating the industry since it could quash innovation.

He believes that crypto is driving “tremendous” change in the world’s financial infrastructure. Hence, it needs a “sensible” regulatory regime.

Echoing prominent members of the cryptocurrency industry, Gallagher praised the White House’s executive order, stating that it clearly shows that crypto is here to stay.

The plan for regulating crypto in the U.S. aims to draw a fine line between promoting innovation and safeguarding investors. However, some point out that the report lacks clarity.

Gallagher said that the U.S. needs to be a global leader in cryptocurrency innovation.

Earlier today, Novogratz also praised the Biden administration for giving legitimacy to the cryptocurrency industry with the EO.

Speaking of a digital dollar, he believes that the introduction of a central bank digital currency by the U.S. Federal Reserve could speed up the settlement cycle for securities transactions.

As reported by U.Today, Gallagher described the new feature as a “big event” for the company in early February. The company started rolling out cryptocurrency wallets in early 2022 to the first batch of customers on its massive waitlist.

Despite the fact that the share of Robinhood’s crypto revenue dropped in the fourth quarter of the previous year due to declining crypto prices, digital assets remain central to the app’s business.