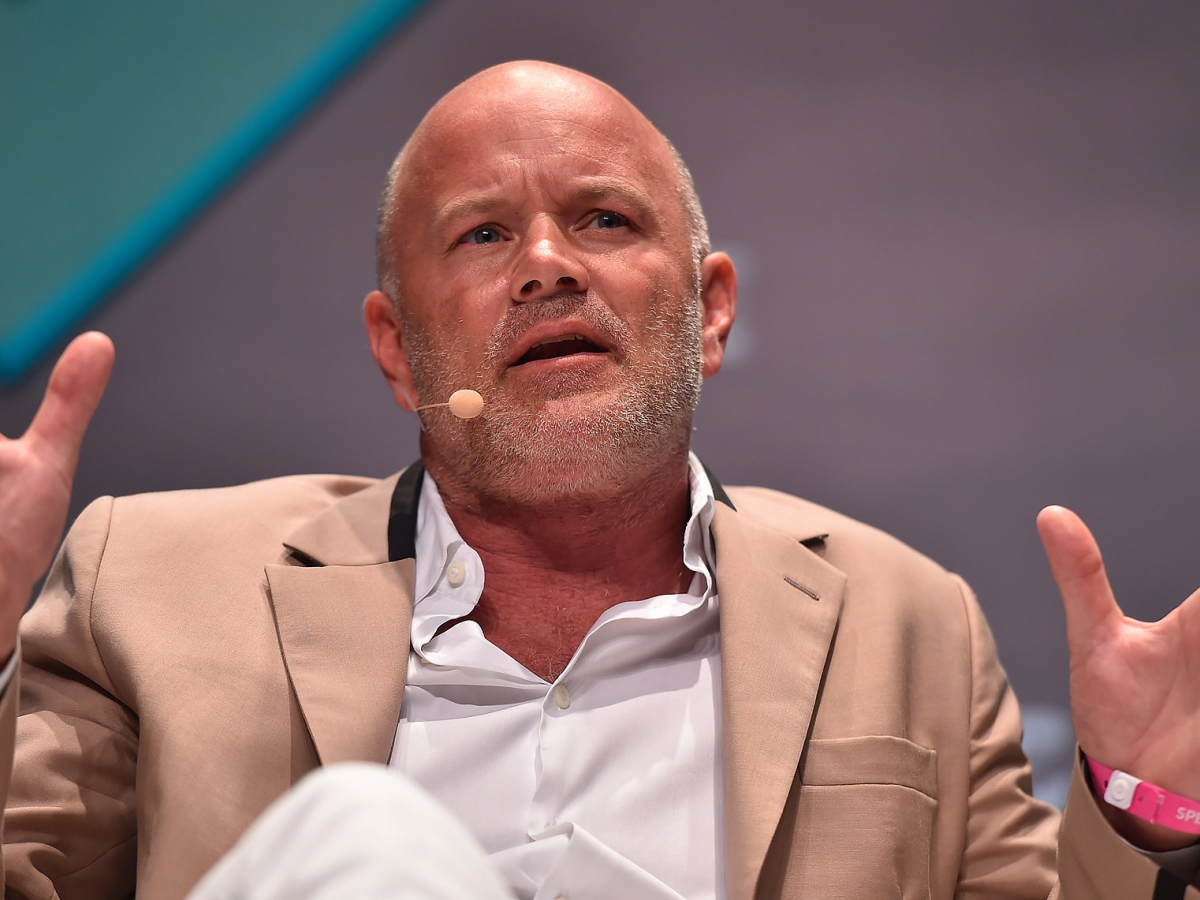 In a recent Twitter thread, Galaxy Digital CEO Mike Novogratz shared his recent thoughts on the state of the cryptocurrency industry, arguing that crypto and blockchain have enough potential to reshape the world in unimaginable ways.

He says that President Joe Biden’s much-talked-about executive order is “welcomed engagement” from the White House.

As reported by U.Today, the order resulted in a significant spike in the Bitcoin price, but it was short-lived. The flagship cryptocurrency is currently trading

It gives the industry much-needed legitimacy by directing federal agencies to regulate it. Thus, cryptocurrencies can now be viewed as a standalone investment vehicle instead of merely a tool for speculation.

The administration is focused on fostering “responsible innovation” within the US and promoting leadership on the global stage while simultaneously ensuring fraud prevention.

Some critics, however, pointed to the fact that the text of the EO was rather ambiguous, and it didn’t outline any proactive steps for ensuring the growth of the cryptocurrency industry.

In his thread, Novogratz says that Galaxy Digital is willing to further engage with the administration.

Last month, the billionaire commented that both Bitcoin and gold are perceived as stores of value that are meant to protect investors against fiat debasement.

He also predicted that non-fungible tokens would outperform cryptocurrencies in 2022.