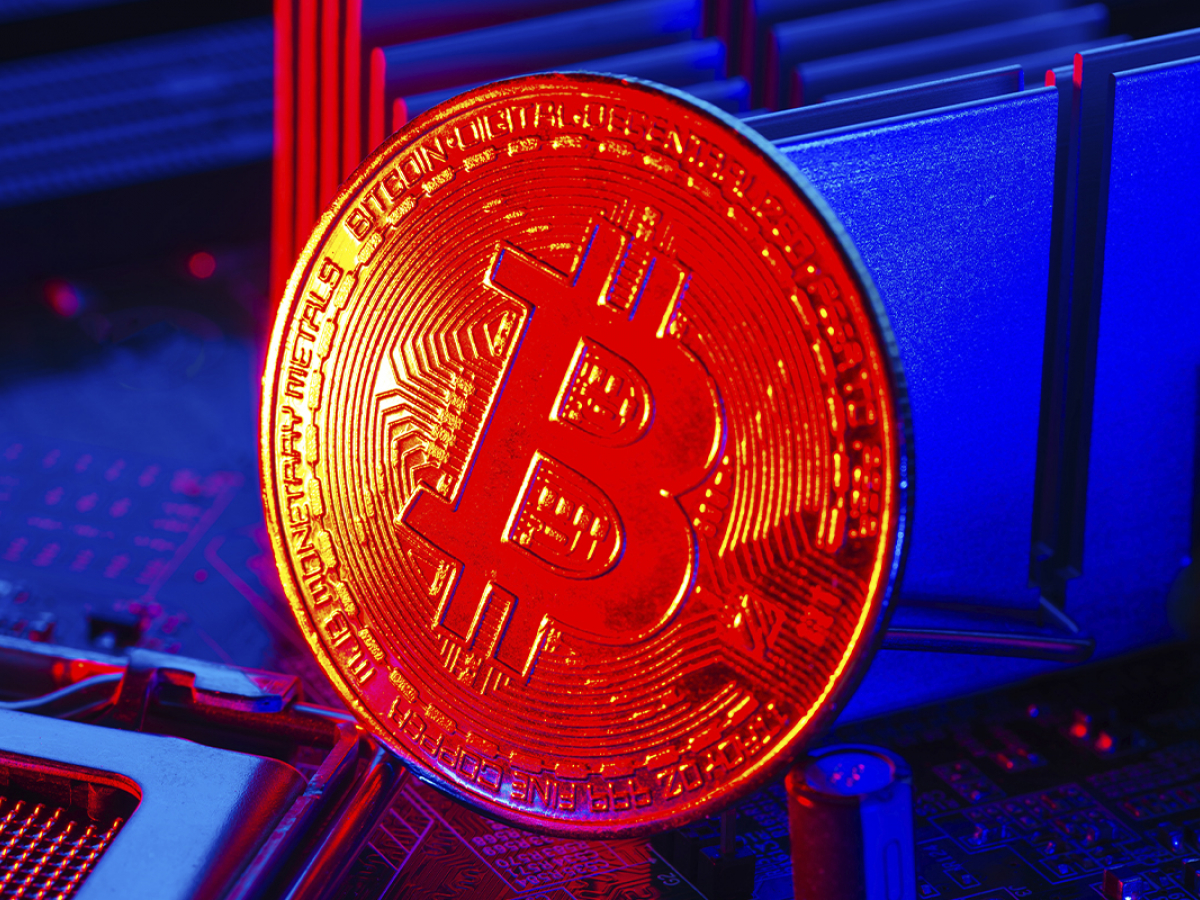 IntoTheBlock analysts have shared their view on the next crucial Bitcoin support and resistance levels as the cryptocurrency is now consolidating in the $44,000-$41,000 range for more than 12 days already.

According to the “In/Out of Money” metric, Bitcoin is currently trading close to the crucial support level that was founded with the help of previously purchased 615 BTC by 1.2 million addresses.

Between $41,18k and $42,47k, more than 1.22m addresses previously acquired 615k BTC. As evidenced by the level of trading activity, bulls are fighting to hold here pic.twitter.com/GpN4cTmKNY

IntoTheBlock’s analysis is also being supported by elevated trading volumes close to $41,000 as bulls are trying to hold the increasing selling pressure on the market. In case of a breakout below $40,000, the market might see Bitcoin far below $38,000, as the fund’s concentration suggests.

As the provided data suggests, the first notable resistance on the market currently remains close to the $48,000 price. Approximately one million wallets are holding 316 thousand BTC with the aforementioned average entry.

IntoTheBlock analysts mark $48,000 as the resistance based on the market rule under which traders tend to sell their previously purchased assets to break even and exit the descending market.

Stiff resistance on its path above $48k.

Around $43.7k, almost 1m addresses are holding 316k BTC, that might want to breakeven on their positions if we reach that level.

After that and to surpass $48k, #Bitcoin must go through 5.7m addresses holding 1.54m BTC pic.twitter.com/8DHKPZYACV

Unfortunately, if Bitcoin even reaches $48,000 and breaks through $14.4 billion worth of sell orders, it might still face a potential resistance wave with 5.7 million entities holding 1.5 million BTC on $48,000 and above it.

Previously, U.Today reported that Bitcoin has reached a strong technical and historical support that could have been observed on a daily chart of the asset. The support zone mentioned in the article correlates with IntoTheBlock’s mentioned funds concentration zone.