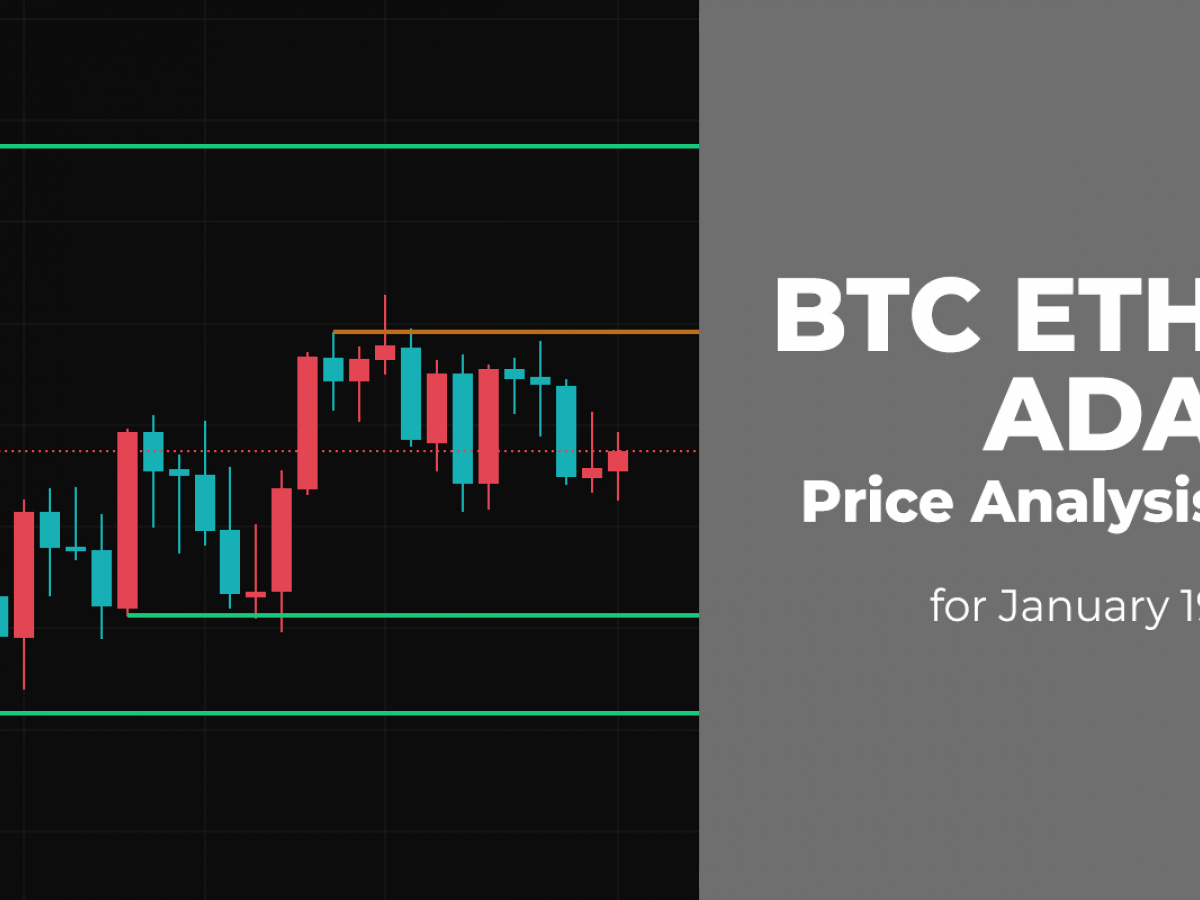 Buyers are trying to seize the initiative as some coins have come back to the green zone.

Despite the fall at the beginning of the day, Bitcoin (BTC) has managed to recover, rising by 1.82%.

On the daily chart, Bitcoin (BTC) keeps trading within the wide channel between the support at $39,573 and the resistance at $45,478. At the moment, neither bulls nor bears are dominating, which is also confirmed by the low trading volume.

Ethereum (ETH) has gained less than Bitcoin (BTC) as the main altcoin price has risen by 0.32%.

Until Ethereum (ETH) is trading above the support at $2,987, there is nothing to worry about even though the selling volume has increased. However, if the price of the second most popular crypto falls below $3,000 and fixes there, bears might seize the initiative and continue the drop to the area around $2,800-$2,900.

Cardano (ADA) is the biggest loser today as its rate has gone down by 3% since yesterday.

Despite the fall, the mid-term picture is neither bullish nor bearish as the price remains above the $1.4 mark. Thus, the fall has been accompanied by increased selling trading volumes, which means that traders may have fixed their short positions.

If such a scenario comes true, there is a probability to see a bounceback to the zone around $1.5 soon.