Google Pushes Deeper Into Crypto as It Hires PayPal Vet 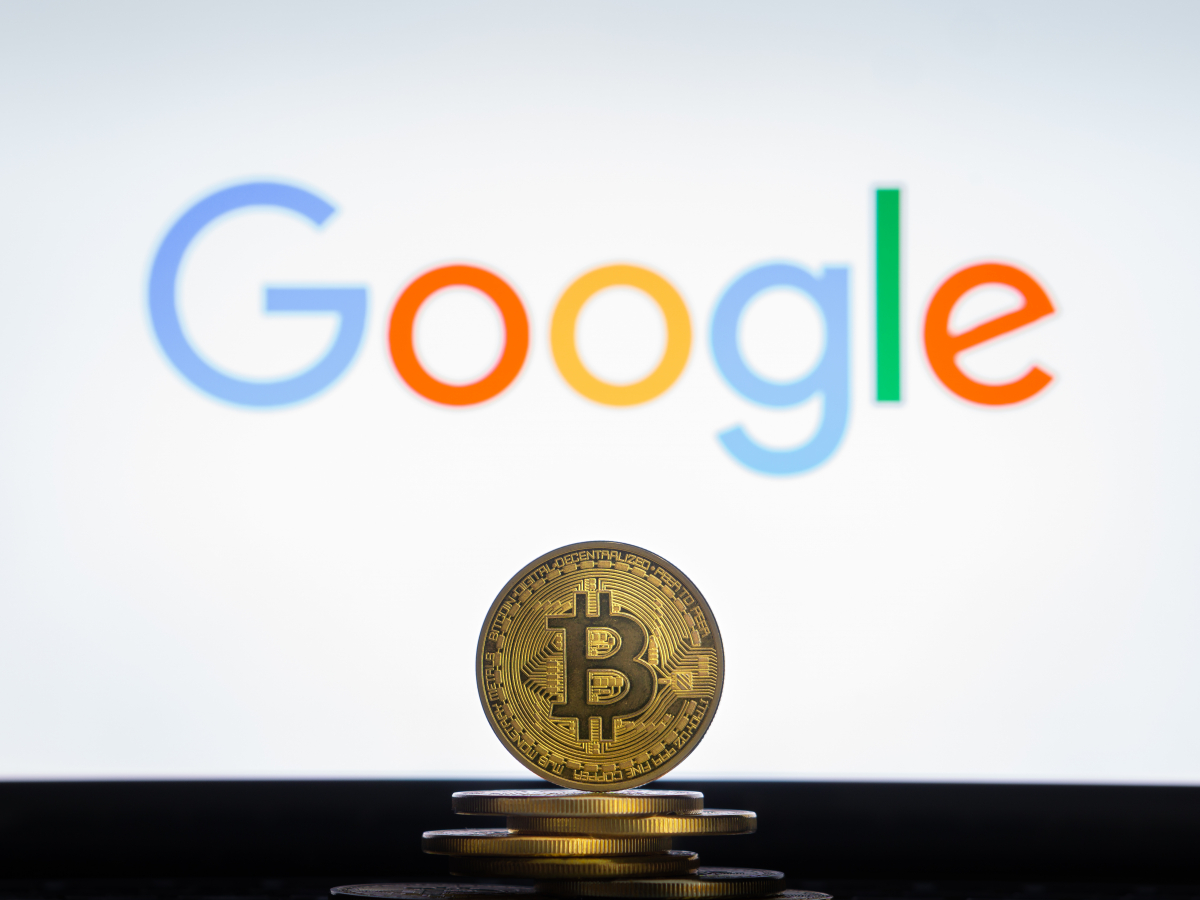 Google has hired PayPal veteran Arnold Goldberg to helm its payments division, according to Bloomberg.

Bill Ready, Google’s president of commerce, has said that the company is paying “a lot of attention” to cryptocurrencies:

As user demand and merchant demand evolves, we’ll evolve with it.

Alphabet’s venture capital arm was announced among the investors that helped to propel the valuation of crypto conglomerate Digital Currency Group to $10 billion in November.

The Bloomberg report says that Google is ready to ink more cryptocurrency partnerships in the future.

Bitcoin is trading slightly above $42,000 on major exchanges after recording a slight uptick on the Google news.