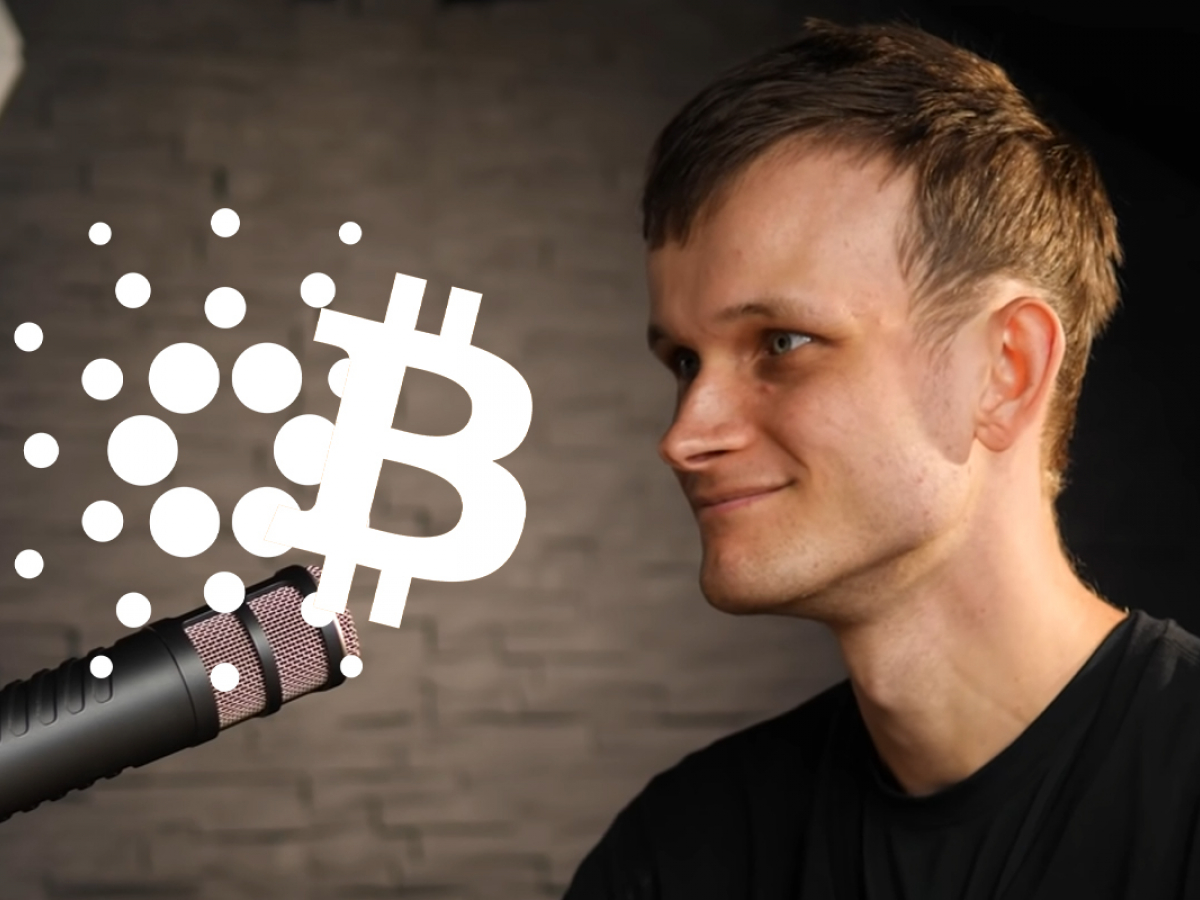 Russian-Canadian programmer Vitalik Buterin has taken to Twitter to determine which cryptocurrency the Ethereum community sees as the most viable alternative.

He asked his 3.1 million followers about what currency—other than ETH—would most likely become the leading means of payment and store of value 13 years from now.

Poll for Ethereum community. You wake up in 2035, and 80% of all transactions + savings in the world are in one currency that is not ETH. Which would you prefer it to be?

If not us, then who?

With over 401,000 votes, Bitcoin has a commanding lead in Buterin’s first poll. After briefly appearing at the top, Cardano came in second place with a 29.4% share of the vote. Solana, which recently emerged as the top “Ethereum killer,” is in third place (14%). Only 7% of the respondents were reasonable enough to predict that the U.S. dollar would remain the world’s leading currency in 2035.

A separate poll, which has attracted more than 147,000 votes, has Binance Coin in the lead with a 39% share of the vote. Tron comes in second place, followed by Neo.

Many communities started shilling their own projects in reply to Buterin. The Dogecoin co-founder also pitched his meme coin in the comments. As reported by U.Today, Tesla officially started accepting DOGE for some products earlier today, which resulted in a 17% price increase.

While Ethereum generated stellar returns last year, some analysts, including JPMorgan’s Nikolaos Panigirtzoglou, claim that the meme coin could continue losing its market share this year due to its scaling issues.

Buterin was evidently in a self-deprecating mood based on his Twitter activity. The Ethereum co-founder recently asked Twitter users to send him the most unhinged examples of criticism against him. The billionaire recalled how he was once called “an alien crackhead.”

What are the craziest and most unhinged criticisms of me you’ve seen on twitter or elsewhere? Here are a few good ones, I wonder what else people have seen that I haven’t! pic.twitter.com/2qvwgNkHyM

Users also started sharing the most popular memes with Buterin.