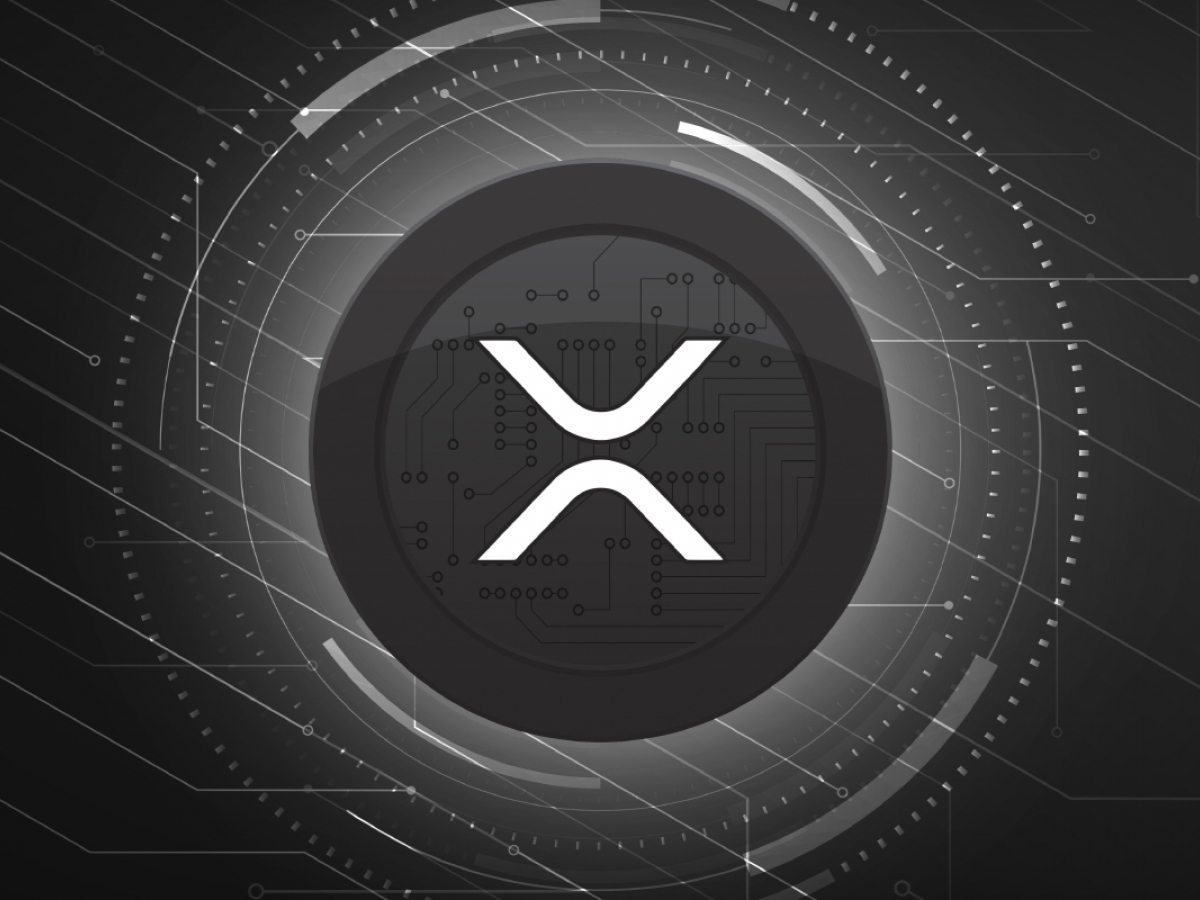 While the trading activity on the market plunges after a 10% correction, some whales have decided to move their XRP holdings away from various exchanges, which is considered a good signal for holders.

The set of similar transactions

According to the blockchain data, the anonymous wallet has moved approximately $20 million worth of XRP coins from Bitstamp exchange to the unknown wallet. The future of those coins remains undisclosed.

The wallet that received approximately 20 million coins is now holding a total of 51 million XRP. Previously, the same wallet moved to Bitstamp the same amount of coins but divided it into two transactions each worth 10 million coins.

The unknown wallet does seem to move large amounts of funds to the exchange and then withdraw almost the exact same amount of funds back. Some users suggested that the wallets are being used in a mixing scheme, which is considered illegal.

But the more likely outcome is that the wallet is officially tied to the Bitstamp exchange and is being used to either provide liquidity or as an exchange’s cold wallet. But at the same time, all wallets that are owned by exchanges should be labeled.

In comparison with other market performers, XRP followed the general trend by losing 10% of its value while recovering approximately 2% today. The more unfortunate fact for holders is that Ripple broke the two-month trend by dropping below the $1 mark. At press time, XRP is trading at $0.95.