Newegg Confirms That It Will Accept Shiba Inu 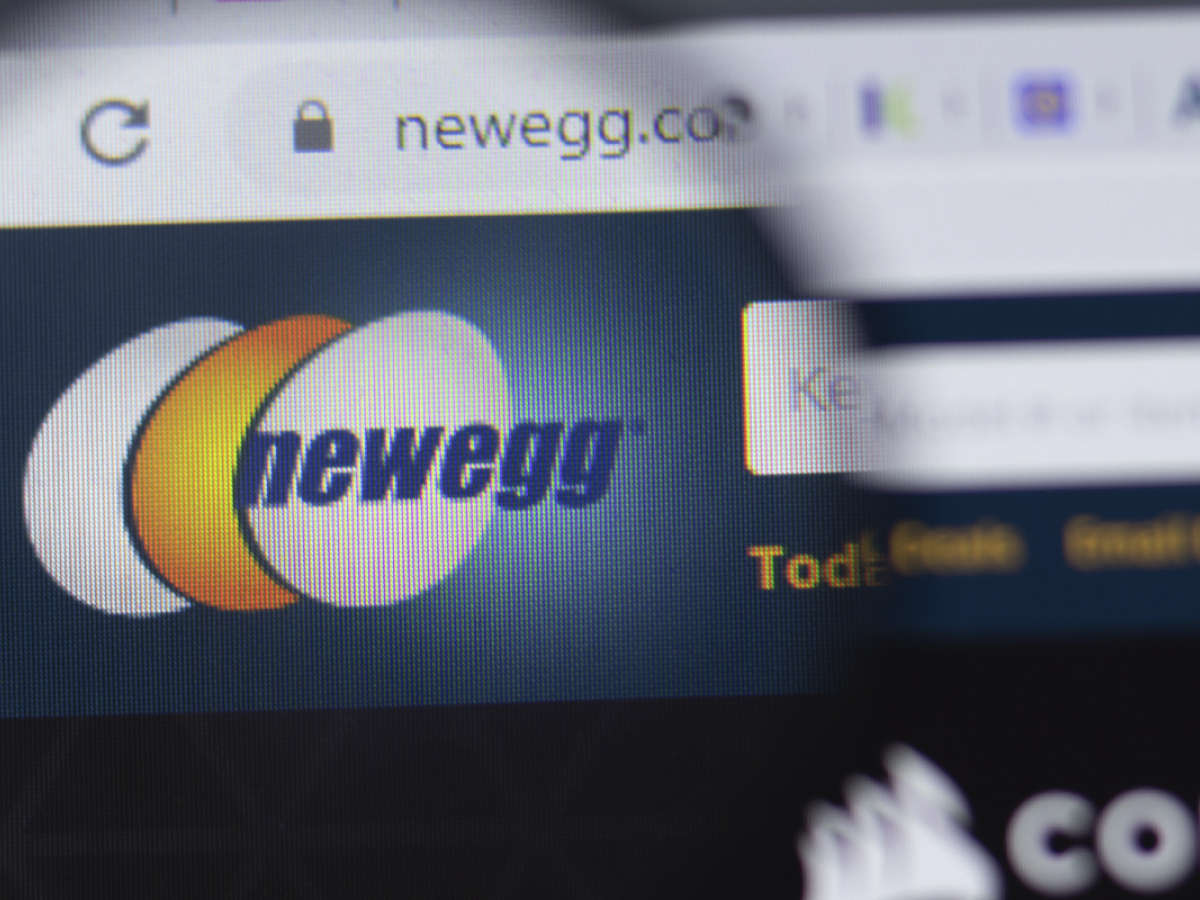 Electronics retailer Newegg has confirmed that it will accept Shiba Inu, the second-biggest canine cryptocurrency, in a tweet.

As reported by U.Today, they tweeted the egg emoji together with the #friendshib hashtag.

Rumors about Newegg adding Shiba Inu to its list of available cryptocurrency payment options started flying last week after the City of Industry-based company tagged the two major Shiba Inu accounts on Twitter and asked them to send a direct message.

The veteran internet retailer introduced Bitcoin to its clients in 2014.

In April, it also added Dogecoin, the original meme coin.

It’s not clear when Shiba Inu will appear on the list of payment options.