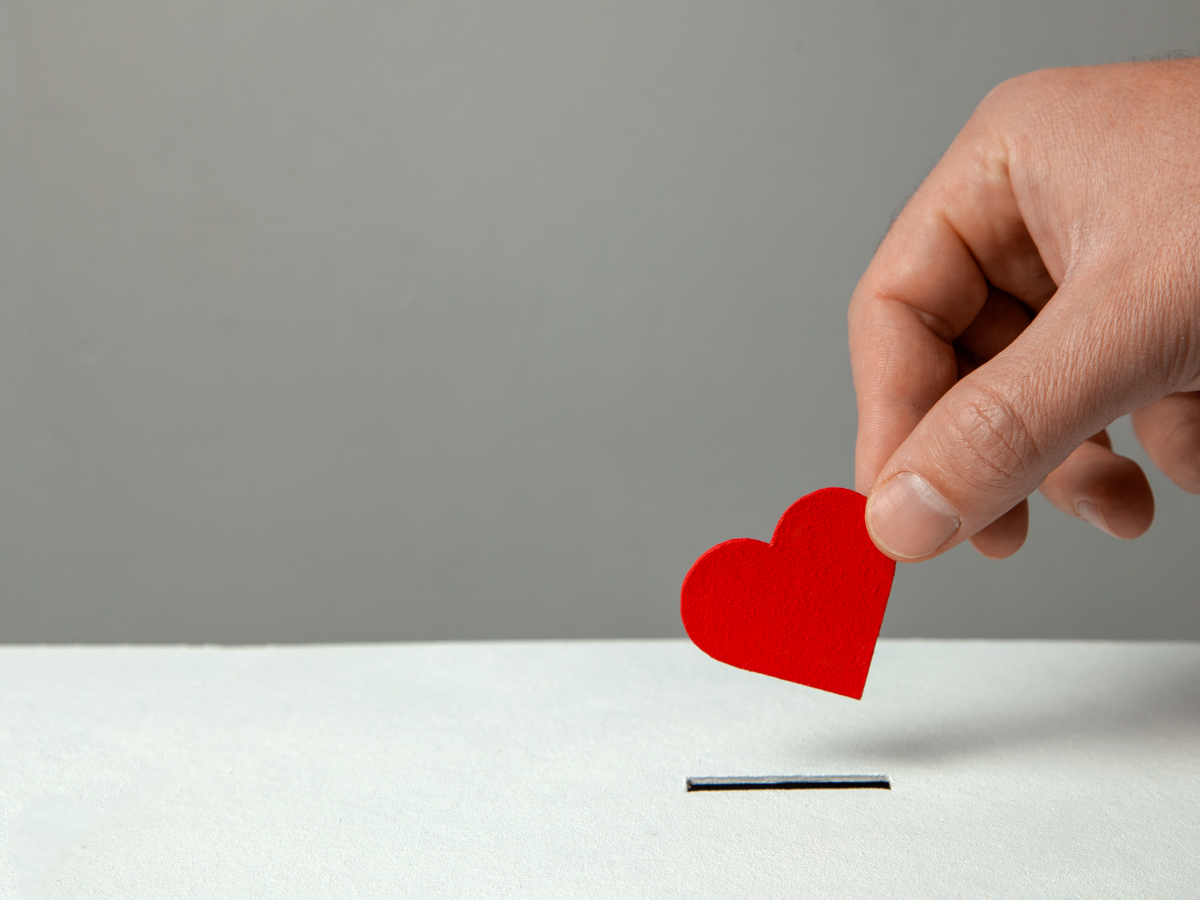 Restauranteur, chef and entrepreneur Kimbal Musk indicates yet another unusual use case for decentralized industry

Innovator and visionary, board member of Tesla Inc. and SpaceX, Kimbal Musk is certain that Web3’s ethos and practices can be of great use in philanthropy.

Kimbal Musk has taken to Twitter to share that the implementation of Web3 in philanthropy could unlock twelve-digit funds for the philanthropy segment.

Using Web3 to decentralize philanthropy has the potential to unlock $100 Billion per year, just in America, spent on bureaucracy 🤠

This jaw-dropping sum can be added to the volume of money in this sphere just in the United States, let alone in other countries. Bringing decentralized instruments to charity can significantly advance its resource-efficiency.

Namely, Web3 tools are going to eliminate the unnecessary elements of bureaucracy from this trending sphere.

Mr. Musk’s Twitter audience agreed with his statement, while some commentators added that Web3 instruments could eliminate corruption—not only bureaucracy—from philanthropy.

Crypto and charity: long road ahead