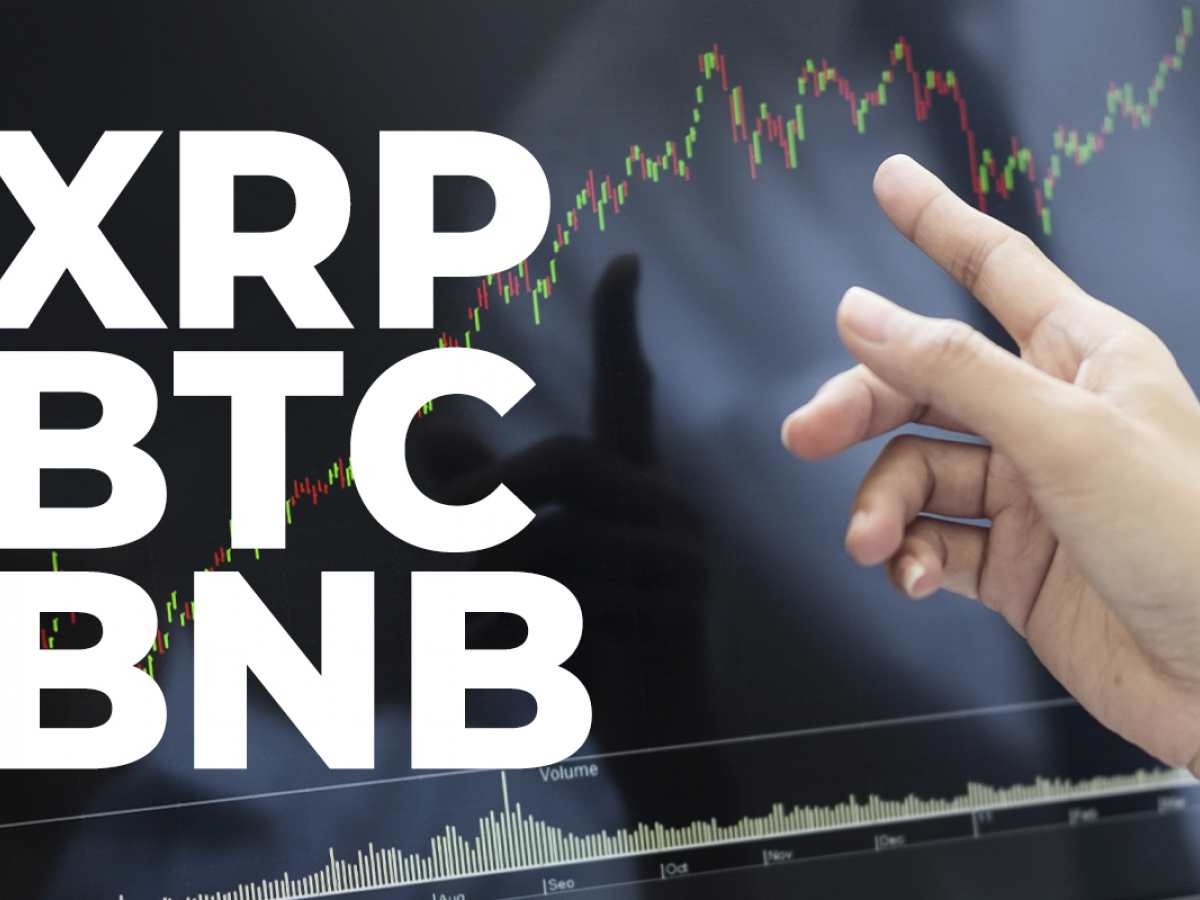 A recent report from Santiment shows that traders expect prices to rise for these coins, but not for Polkadot

However, the report stresses that trader sentiment for Polkadot (DOT) has become even more negative.

Weighed Sentiment Comparison metric shows that as of late trader sentiment for Bitcoin and coins affiliated with Ripple and Binance exchange has been rising above all other cryptocurrencies on the market.

However, data shows that sentiment on Polkadot (DOT) is “more negative than usual”.

📊 A comparison of #crypto‘s top assets by market cap reveals #Bitcoin, #XRPNetwork, and #BinanceCoin are showing signs of traders expecting price rises. Meanwhile, #Polkadot is one of the few top caps where trader sentiment is more negative than usual. https://t.co/nlBy5q9oMz pic.twitter.com/9QgSI5oV2E

A month ago, Santiment spread the word about XRP facing a massive accumulation by whales – the second biggest in five years. Back then, the analytics company shared that XRP addresses with more than 10 million coins were stocking up on XRP.

However, the continuous law suit of the SEC against Ripple Labs and two of its bosses – Brad Garlinghouse and Chris Larsen – prevents the coin from reaching new highs. As reported by U.Today recently, the court has denied the individual motions of Garlinghouse and Larsen to dismiss SEC’s law suits started personally against them.

According to the recent tweet by Whale Alert, the biggest global exchange Binance has transferred a hefty XRP lump of 50,692,009 to a wallet tagged as unknown. This is the equivalent of 40,312,788.

However, Bithomp platform that focuses on XRP on-chain analytics has shown that the wallet marked by Whale Alert as “unknown” is in fact another address that belongs to Binance.