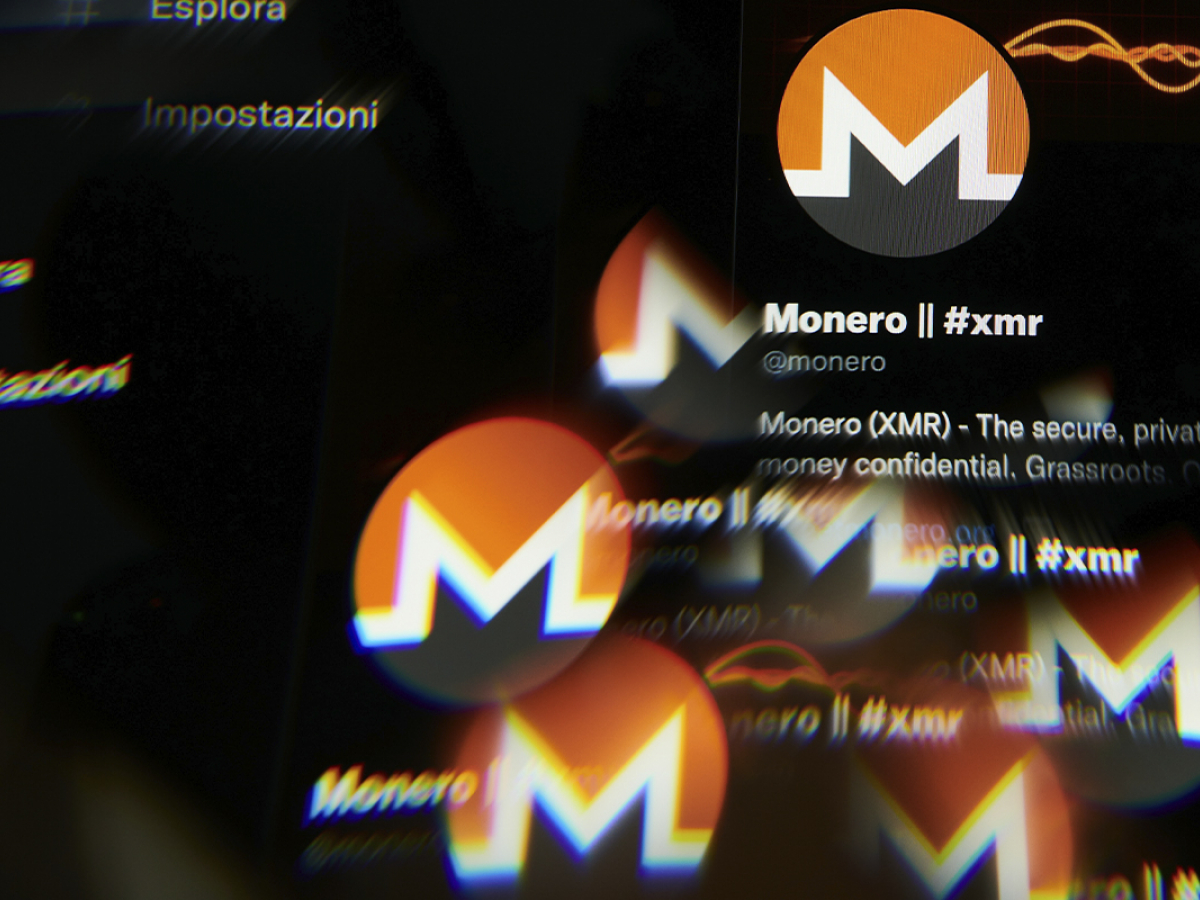 Monero once again leads the cryptocurrency market recovery with an 8% price increase in the last 24 hours, according to CoinMarketCap. Monero garnered a sudden boost in popularity following the regulatory crackdown initiated by some exchanges, including Coinbase.

Monero (XMR) gained after the CEOs of many cryptocurrency exchanges expressed their opinions about holding digital assets on exchange balances and urged users to withdraw their holdings in noncustodial cold wallets.

The series of bans and account limitations hit the market after European and U.S. regulators forced centralized cryptocurrency exchanges to freeze the accounts of certain users. Such a tendency from exchanges caused a spike in the popularity of private cryptocurrencies, including Monero.

XMR has gained over 27% to its value since the end of January and even reached the local high of $278 at some point due to a lack of liquidity on Binance, according to TradingView. Thanks to the buying power on the market, XMR remained in an uptrend despite global downtrend on financial markets.

According to technical analysis indicators like the Relative Strength Index, XMR currently moves in the local uptrend as the indicator’s value sits above 55. In addition to positive price performance, Monero’s capitalization increased to $3.37 billion.