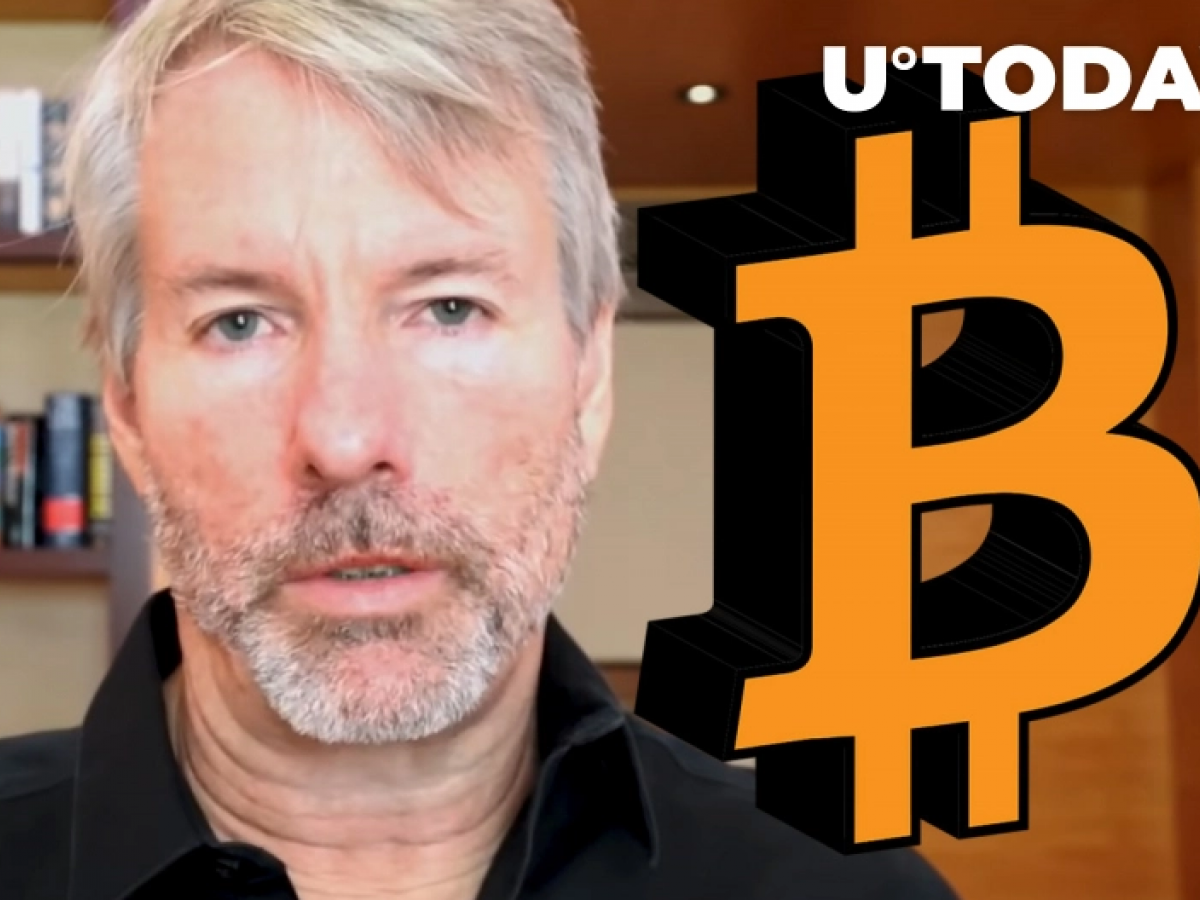 In a recent tweet, Michael Saylor, chief executive officer of business intelligence firm MicroStrategy, has weighed in on the most recent version of the European Union’s cryptocurrency bill, which aims to limit the use of the proof-of-work consensus mechanism.

Saylor described the initiative as “a trillion-dollar mistake,” channeling other prominent members of the cryptocurrency industry who have spoken out against the damning provision.

As reported by U.Today, the last-minute fix intended to restrict proof-of-work cryptocurrencies within the EU after the previous amendment was scrapped due to backlash. Despite the softer language, analysts concluded that it would still have a devastating impact on the cryptocurrency industry within the industry.

EU lawmakers are scheduled to vote on the bill on Monday after months of debates.

The potential ban would give preferential treatment to proof-of-stake and other consensus algorithms that typically boast their green cred. Yet, Saylor notes that all non-energy-based cryptocurrencies must be deemed to be unregistered securities by the regulator.

MicroStrategy has acquired over 125,051 Bitcoins that are worth roughly $4.8 billion at press time. The Tysons, Virginia-based company is the flagship cryptocurrency’s biggest corporate holder by a large margin.

The debate rages on

“If I can prove I spent hours digging a hole and then spent an equal number of hours filling it back up with dirt, my work produced nothing,” Schiff said.

The Bitcoin critic went on to argue that Bitcoin wastes energy instead of channeling it.

Schiff reiterated that the top cryptocurrency is only meant to attract new buyers so that holders can sell it at a higher price. As reported by U.Today, the permabear has repeatedly described Bitcoin as a pyramid scheme.