3+ Million Transactions, 200K+ Wallets, What Else? 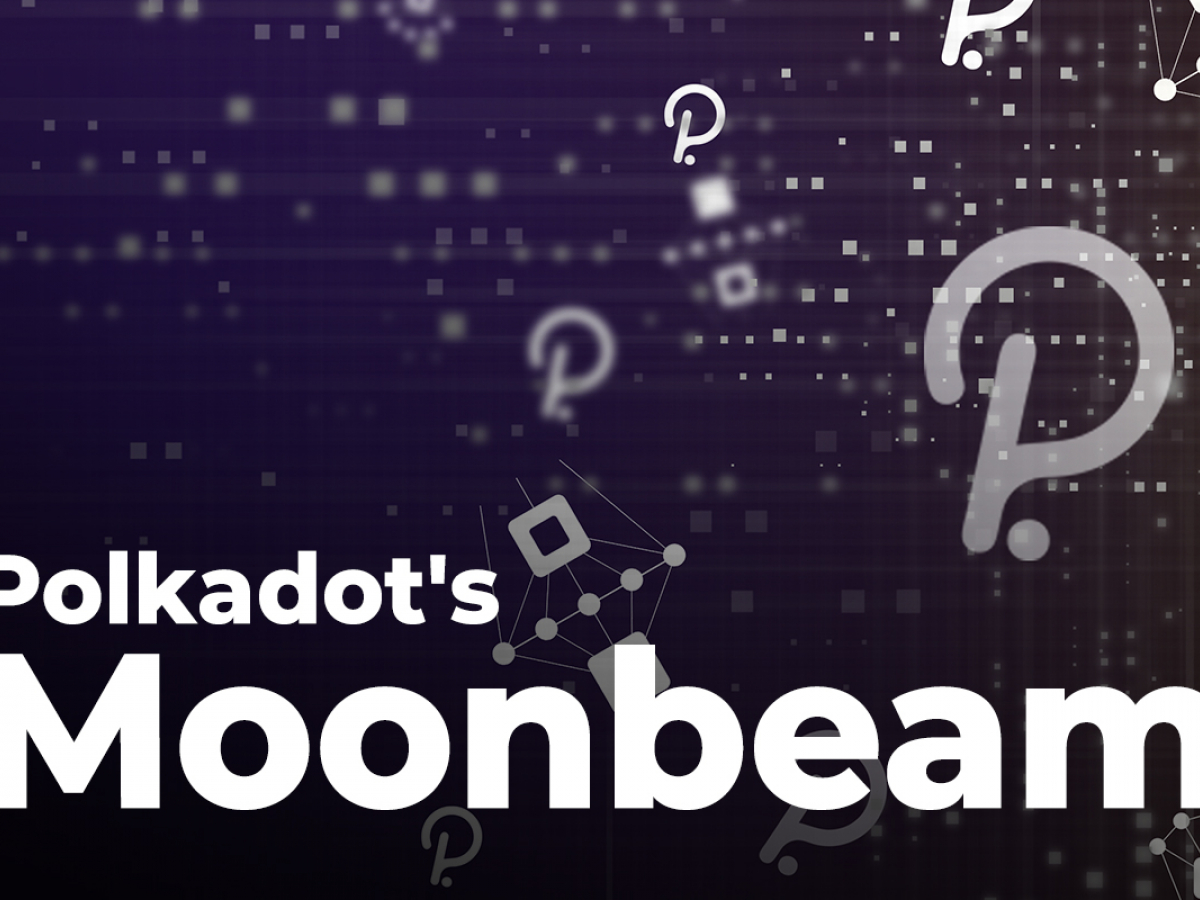 Moonbeam Network, the first-ever smart contracts platform for dApps on Polkadot’s (DOT) cross-network ecosystem, is now two months old. Its engineers have shared a recap of the first milestones accomplished.

Since its launch that made headlines on Jan. 11, 2022, Moonbeam Network smashed through a number of important milestones in terms of technical development and adoption of its solutions.

Read this thread for a recap of everything that’s happened so far! 👇 pic.twitter.com/8P4p6WdwrR

Moonbeam’s team estimates that its instruments have processed over three million transactions authorized by 200,000 active accounts so far.

Moonbeam’s enthusiasts locked 92 million GLMR tokens into its staking module. At current prices, this sum is equal to $225.4 million.

More than 30 projects have already been integrated with Moonbeam. New teams deploy their applications to Moonbeam continuously.

EIP-1559 is live on Moonbeam and Moonriver

It was launched in mainnet in early January 2022: its token, GLMR, immediately rocketed on exchanges to an ATH over $437 for one token.

The protocol secured seed funding from the VC arms of Binance and Coinbase heavyweight CEXes.

A killing feature of Moonbeam is its 360° compatibility with the largest smart contracts platform, Ethereum (ETH). To ensure seamless compatibility with Ethereum, Moonbeam engineers added support of the EIP-1559 mechanism and Scaffold-ETH toolkit for Solidity developers.

Moonbeam’s progress turns Polkadot into a one-stop platform for dApps: for instance, it fuels BeamSwap, a pioneering DeFi hub on Substrate.