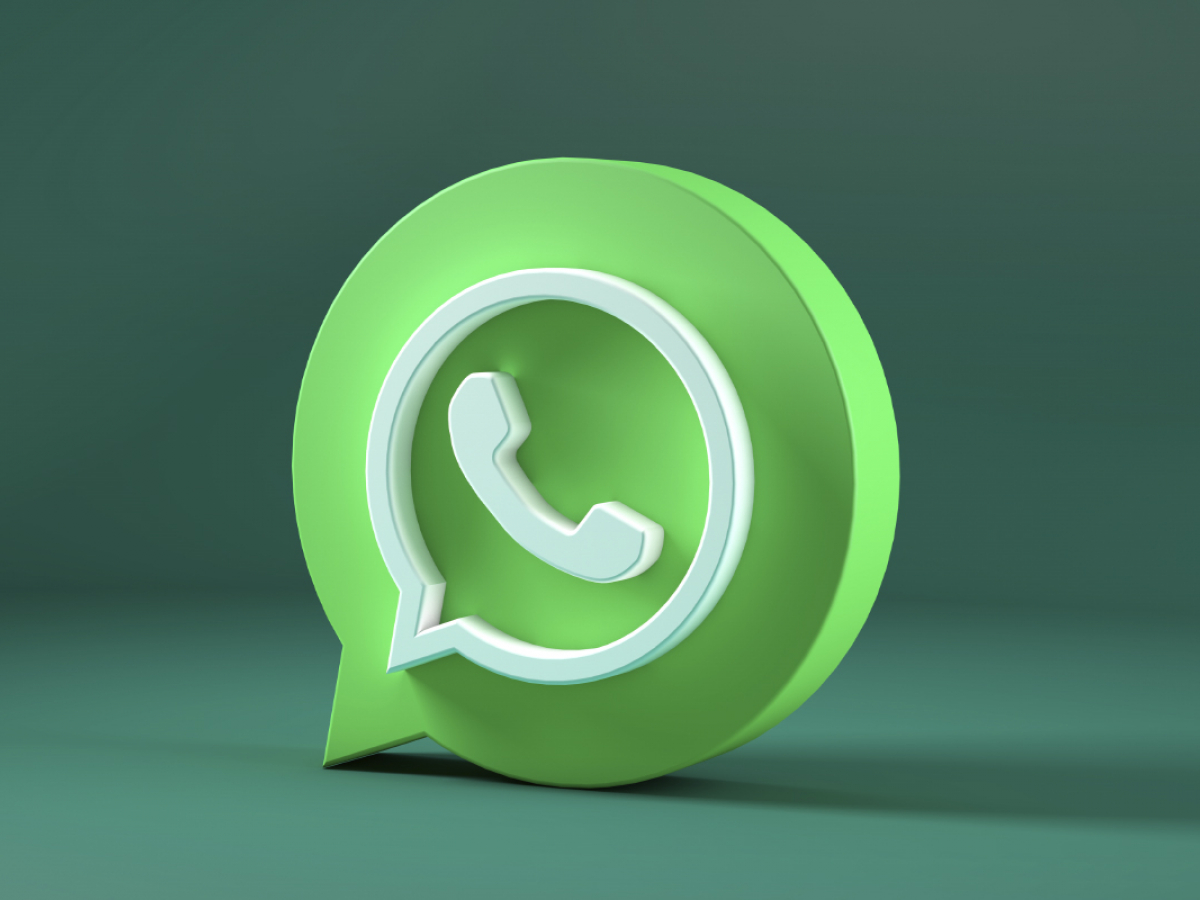 One of the biggest messaging applications, WhatsApp by Meta, has implemented the cryptocurrency transaction technology directly inside of the app via Novi wallet, Reuters reports.

According to screenshots posted by the Novi CEO, Stephane Kasriel, the application now supports transactions inside of the app via a new money-sending interface. Users will be able to choose the number of funds that they send and confirm the transaction directly in the dialogue with the recipient.

The program is already available for some users in the United States and is currently being tested. According to the CEO of the wallet, Novi does not change the current privacy policy of WhatsApp.

Meta, previously known as Facebook, has been working on the implementation of cryptocurrency payments inside of its apps for a long time after dropping its plans for the creation of its own digital currency due to regulatory concerns.