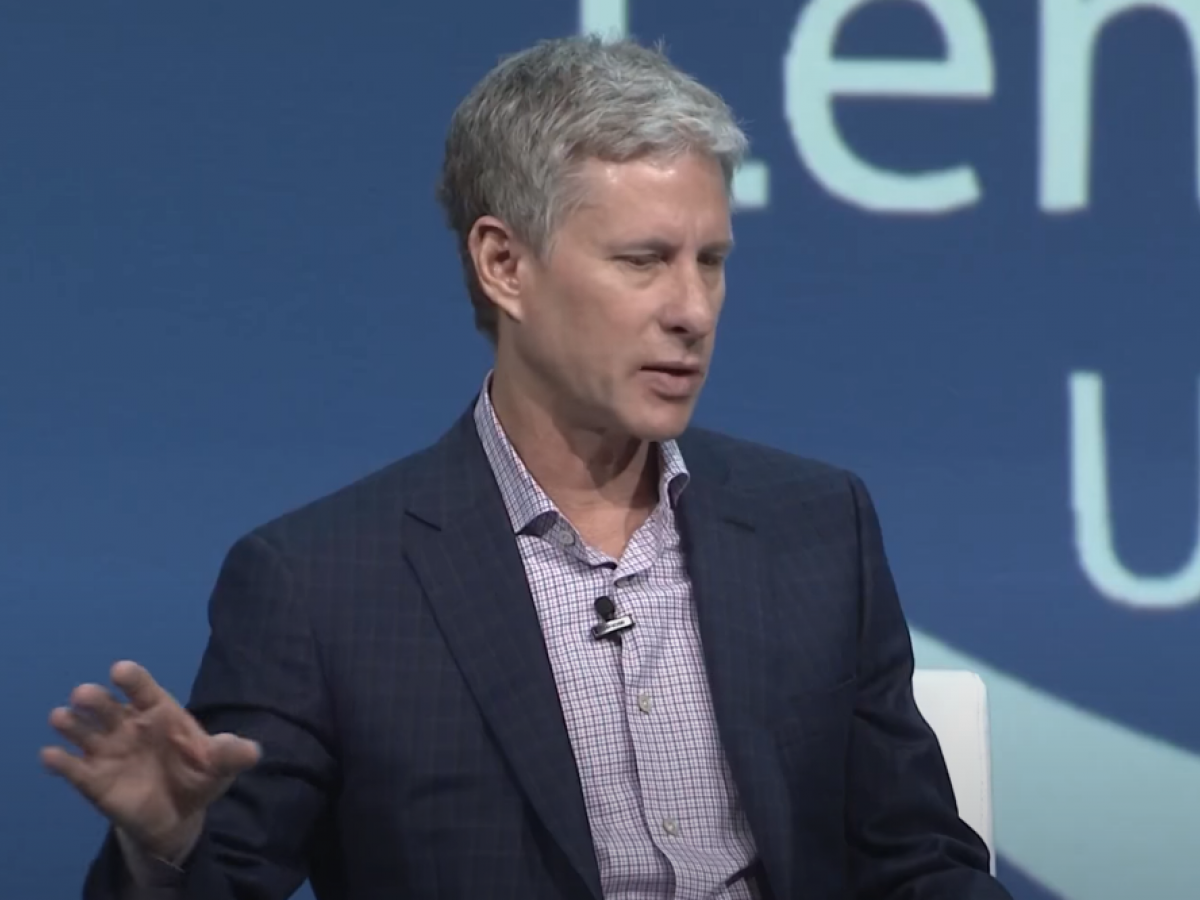 Ripple’s Chris Larsen has explained how U.S. miners will benefit from ditching proof-of-work

Ripple co-founder Chris Larsen has expressed his concerns about the rapidly growing Bitcoin mining industry in the U.S, once again urging Bitcoin miners to abandon the proof-of-work consensus algorithm in a recently penned blog post.

Larsen claims that US-listed public companies of the likes of BIT Mining, Riot Blockchain and Marathon Digital Mining would be better off staking their coins. In such a way, they would be receiving rewards on a pro-rata hash power basis.

The code change would involve taking a snapshot of their hashrare to ensure that they will be compensated fairly for investing in the equipment.

Larsen claims that such a transition would actually be beneficial for miners:

Under such a proposal, miners would gain additional economic benefit — gaining the same revenue with substantially less operating costs… While the process to enact these plans with consensus across the bitcoin community will take time, the benefits far outweigh the risks.

As reported by U.Today, Larsen used to assert that the Chinese government could potentially seize control over the Bitcoin network because of its dominance in the mining industry, an unsubstantiated claim that has been debunked on multiple occasions by members of the cryptocurrency community.

The billionaire would also repeat Ripple’s talking point about the U.S. ceding ground to China by providing regulatory clarity to Bitcoin and Ether, the two largest proof-of-work cryptocurrencies.

Now that China has purged all of its Bitcoin miners and the U.S. has become the top mining hub, Ripple has adopted a new narrative about the alleged harm caused by U.S. Bitcoin miners.

In his blog post, he points out that Bitcoin mining uses the same amount of energy as 12 million U.S. homes per year.

Similar comparisons made by CEO Brad Garlinghouse attracted mockery and criticism within the Bitcoin community in April.