US Congressman Claims Crypto Is for Elon Musk and Goldman Sachs 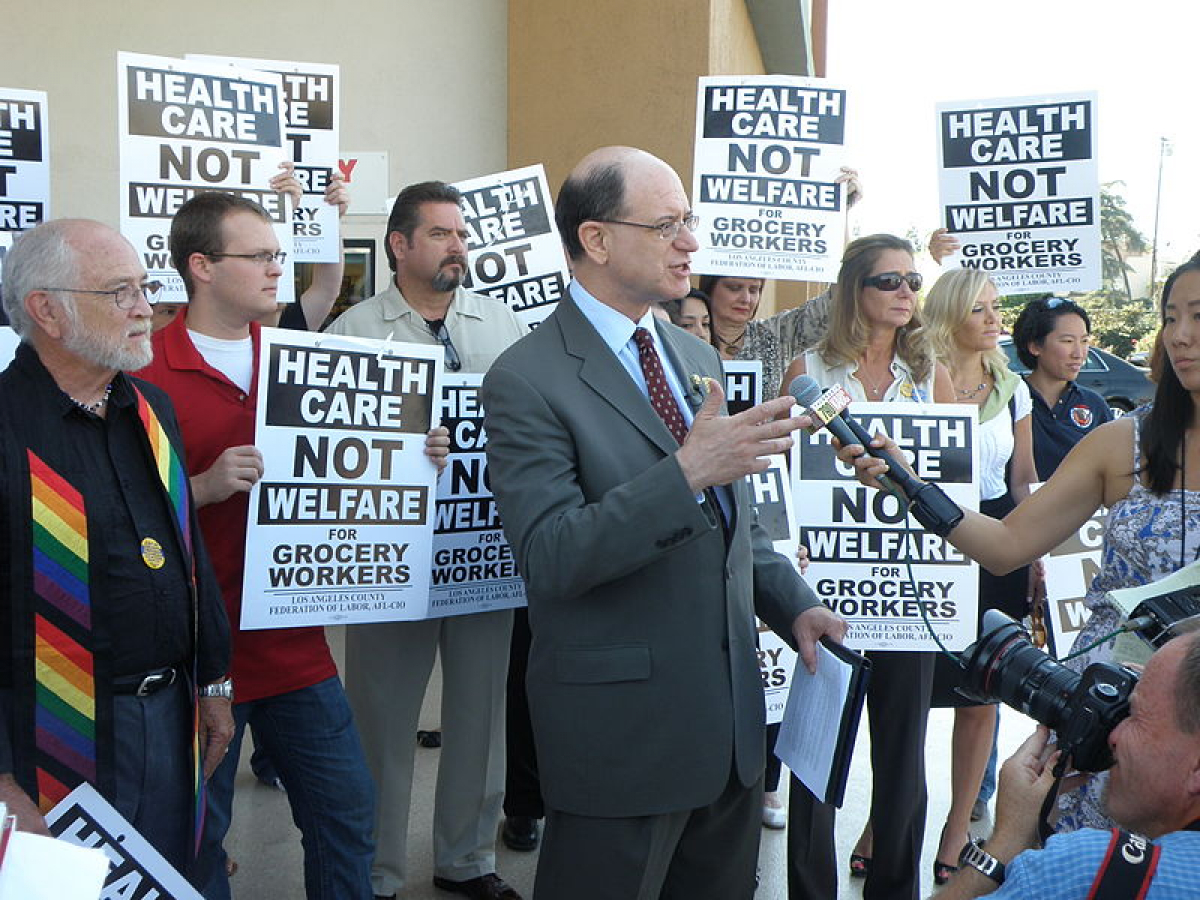 Rep. Brad Sherman (D-CA) launched a scathing tirade against the cryptocurrency industry during a hearing on digital assets held by the House Committee on Financial Services:

They believe that somehow this is new and hip, and an attack on the powers of society. The fact is that the advocates of crypto represent the powers in our society. The powers of our society on Wall Street and in Washington have spent millions, and are trying to make billions and trillions. These include Goldman Sachs, BlackRock, Visa, Citadel, Musk and Zuckerberg. Not to mention the CEOs that are before us today.

Sherman lambasted Coinbase CEO Brian Armstrong for not showing up personally to the hearing and then took aim at Tether for not sending their representative at all:

If you wonder about where the power is, Zuckerberg had to come out here and sit there Brian Armstrong sent his number two. And Tether didn’t bother to show up at all.

He then reiterated that the number one threat to crypto is crypto itself since Bitcoin could be displaced by Ether, which is not the case for fiat currencies.

In response to a question posed by Rep. Al Green (D-TX) about the cryptocurrency market turning into a bubble, Bitfury’s Brian Brooks said that one person unwinding their positions could have a massive impact on the price.

He argues that the U.S. market needs liquidity and more price discovery, not less.

FTX CEO Sam Bankman-Fried says that there is complete transparency about open interest on FTX and other major exchanges.

Bankman-Fried also spoke about the impact of supercomputers on blockchain:

It has the potential to create new cryptographic algorithms that are faster and more efficient.

Later, he also said that all major blockchains are “super secure” in response to a question posed by Rep. Ritchie Torres (D-NY):

I don’t know of one. All the major blockchain networks are super secure.

Other countries have it easier

Brooks says that other countries, such as Germany, the UAE have clear-cut regulations for cryptocurrency assets, urging U.S. regulators not get left behind:

We are the last country standing that hasn’t figured it out.