US and Moroccan Navy rescue 103 migrants off African coast 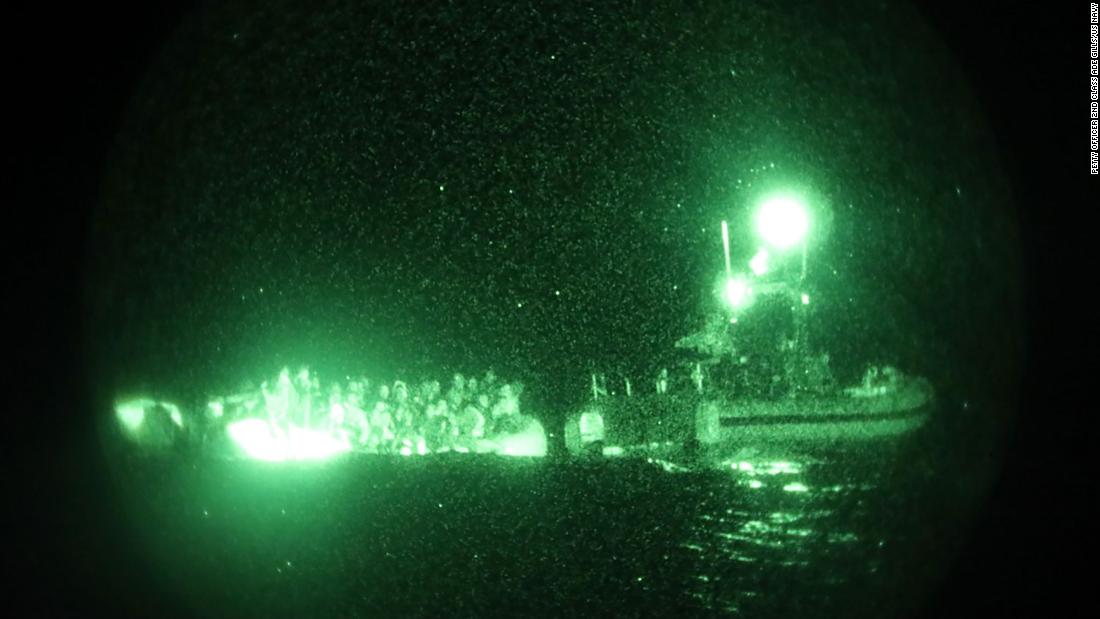 The Las Palmas Rescue Coordination Center, based in the Canary Islands off the coast of Morocco, received reports of the two migrant rafts and notified Navy ships nearby.

Three US Coast Guard ships and a Royal Moroccan Navy frigate rushed to the reported location of the rafts, rescuing 103 migrants in all, said the Navy’s Sixth Fleet, which operates around Europe and Africa. Photos of the rescue provided by the Navy show inflatable white rafts, with many migrants straddling the side of the raft because they’re so overcrowded.

All of the migrants were transferred to the Moroccan Navy once they were out of the water and stabilized. Two deceased migrants were also pulled from the water.

The Coast Guard vessels were on routine deployment to the region when they were sent to the maritime rescue.

“The U.S. Coast Guard will always conduct our core mission of search and rescue and observe the international law of the sea and maritime custom to assist any mariners in distress,” said Cmdr. Justin Nadolny, commanding officer of the US Coast Guard Cutter Thetis. The Thetis is one of the three Cutters that responded, along with the Glen Harris and Emlen Tunnell.