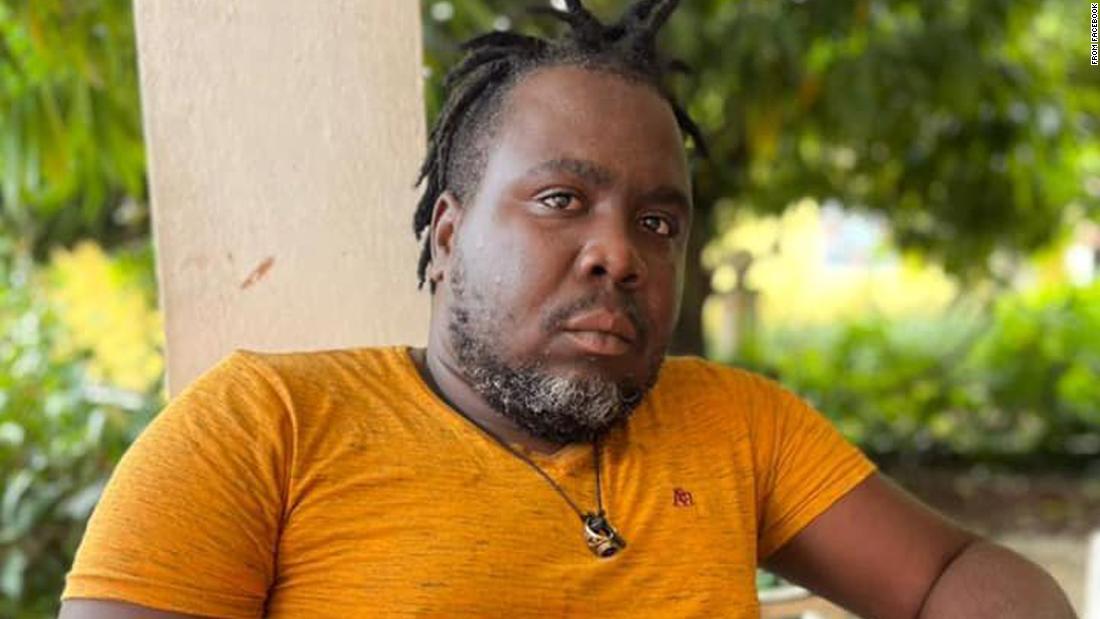 The source said the Ti Makak gang carried out the killings in the Petion-Ville neighborhood of Port-au-Prince. The motive and details of the attack remain unclear, the source said.

A third journalist managed to escape, the source added.

Haitian media outlet Radio Écoute FM confirmed that one of its journalists, John Wesley Amady, was killed in the attack while he was on assignment documenting the lack of security in the area.

In a statement to CNN Thursday, the outlet said Amady “was savagely shot and burned alive by armed bandits.”

“We condemn with the utmost rigor this criminal and barbaric act,” Radio Écoute FM said, calling it a “serious attack on the right to life.”

Radio Écoute FM has suspended operations until further notice “as a sign of solidarity with the family of the victim,” the statement said.

The attacks come against the backdrop of extreme violence and deteriorating security conditions in Port-au-Prince, with rival groups battling one another or the police for control of the streets, displacing tens of thousands of people in one of the poorest nations in the Americas.

In July last year, Haiti’s President Jovenel Moise was assassinated during an attack on his private residence, leaving a power vacuum that deepened the turmoil from the violence, Haiti’s growing humanitarian crisis, and the Covid-19 pandemic.
The United States on Tuesday arrested a Colombian man for his alleged involvement in Moise’s assassination.