Some SHIB Starts Going Back into Circulation, Here’s Why 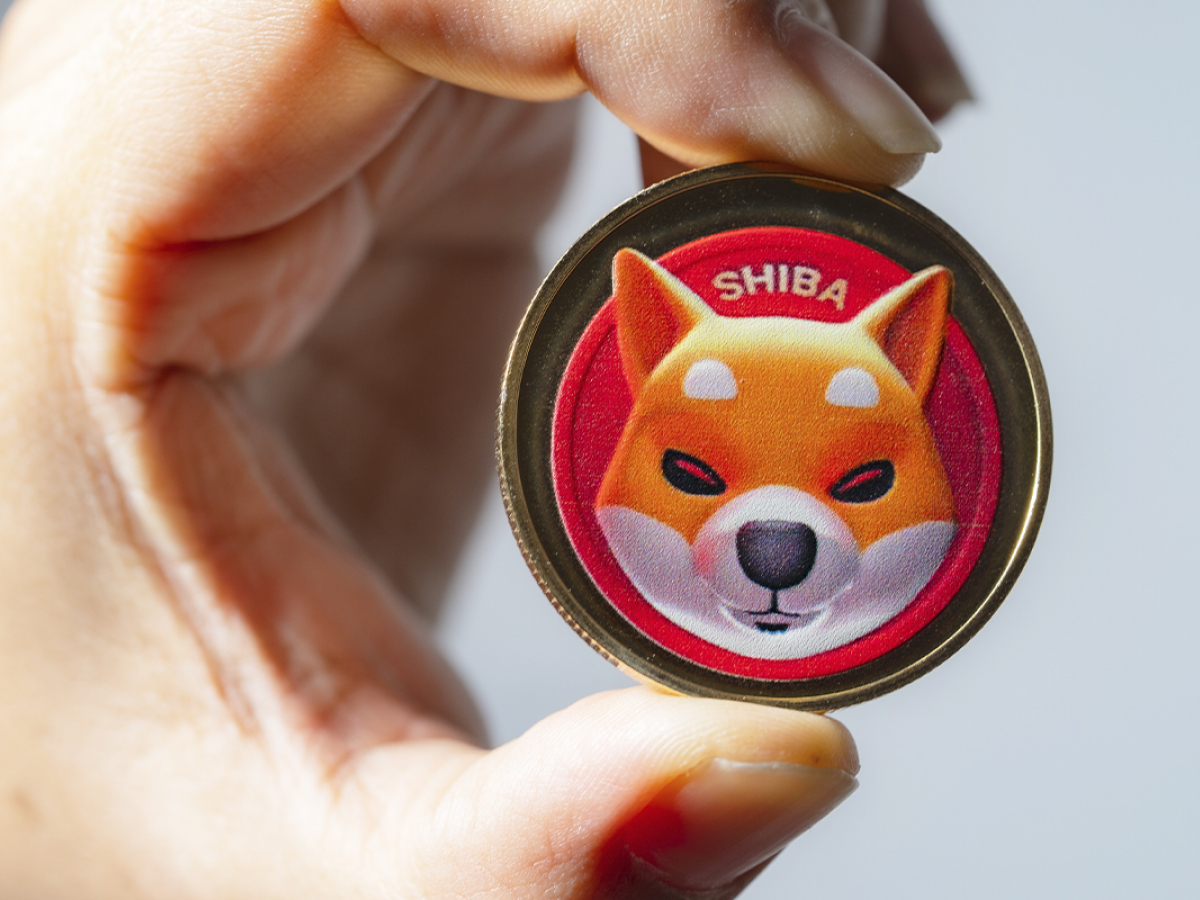 SHIB circulating supply on recently opened SHIB burn website is increasing as more coins are going back into circulation, here’s the reason

The initial SHIB circulating supply has been gradually declining thanks to regular tokens burns. However, Twitter user @shibburn has reported that the recently created Shiba Inu burn website shows the supply is increasing again as more coins are flowing in.

People taking out their staked SHIB

If you’re freaking out about circulating supply on the site increasing, it’s because some people are taking out from what they staked in ShibaSwap, so it goes back into circulation. This number can go up or down, if more people stake then circulating supply goes down again.

Recently, the Spanish language has also been added to the SHIB burn website mentioned above.

According to the same website, in the past 26 hours, a total of 21,391,140 SHIB has been removed from the overall circulating amount of Shiba Inu.

One of the business teams burning SHIB on a regular basis is Bigger Entertainment led by Steven Cooper. They have been destroying these meme tokens (sending them to an unspendable wallet) since late October 2021.

So far, they have burned over 800 million SHIB during their “burn parties” that are broadcast live on YouTube. During the previous event on Dec. 26, they destroyed 239.6 million tokens. The next party will take place on Feb. 14, and the burning pot for it so far contains more than 47 million SHIB.

As reported by U.Today, on Jan. 18, the total number of Shiba Inu holders reached a new record of a staggering 1,145,212 users. That is 5,000 users more than the number announced by WhaleStats four days prior to that.