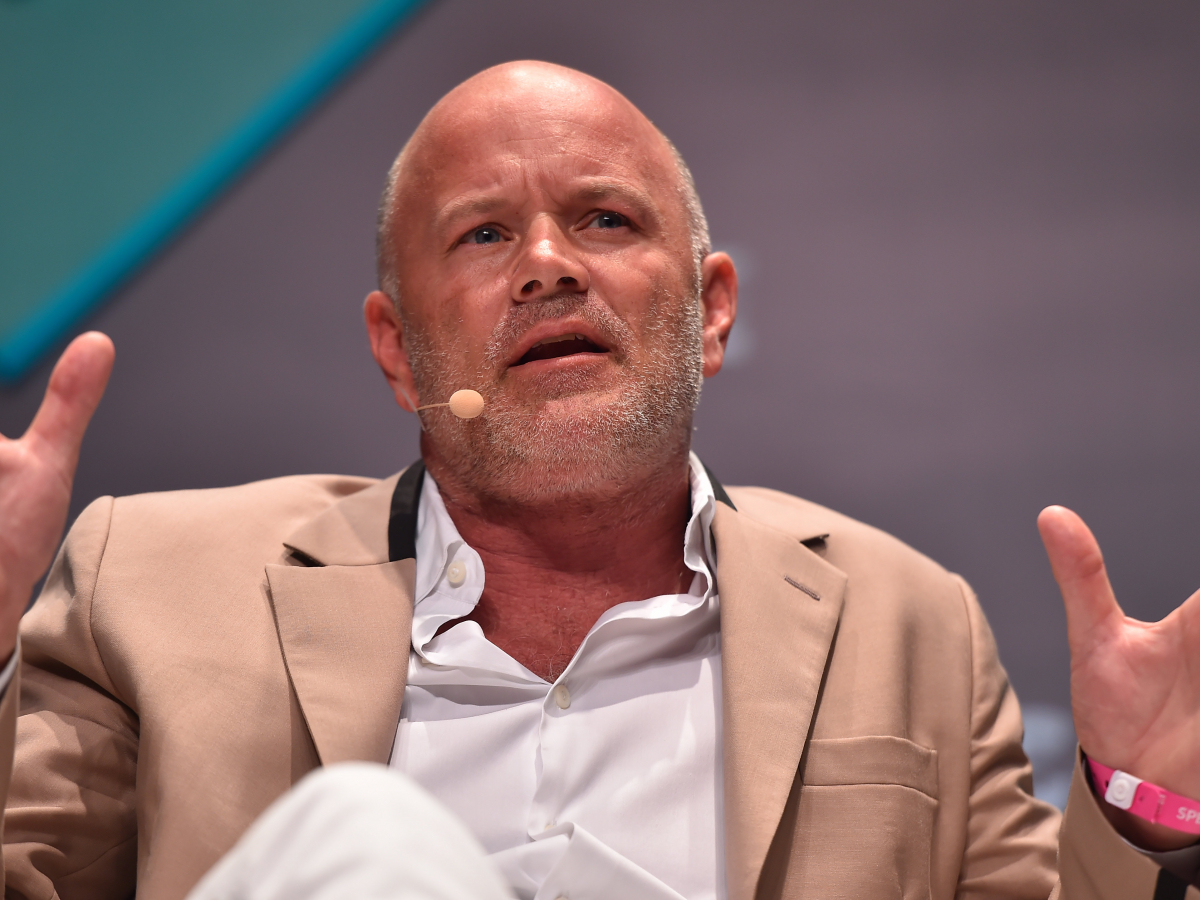 In a recent tweet, Galaxy Digital CEO Mike Novogratz issued a bearish warning about cryptocurrencies and the tech-heavy Nasdaq Composite stock market index, claiming that they will remain under pressure as long as rates go higher.

Tens, bonds breaking down. As long as rates go higher we will see pressure on Nasdaq and crypto. 2% seems a logical target for tens.

Bitcoin is the red this Tuesday, dipping to an intraday low of $41,650 earlier today.

The flagship cryptocurrency is trading in line with the U.S. stock market. The S&P 500 and the Dow are down 1.7% and 1.6%, respectively, at the time of writing.

A Treasury sell-off appears to be the main culprit behind the ongoing stock market correction. The yield on the 10-year Treasury note, the most widely tracked rate, recently reached a two-year peak of 1.857%. Novogratz says that 2% seems like a logical target for him, which means that there could be more downside for cryptocurrencies.

As reported by U.Today, Novogratz predicted that Bitcoin would underperform in early 2022 due to stock market weakness.

The Federal Reserve has spooked the markets by adopting an increasingly hawkish tone. Banking giant Goldman Sachs expects the central bank to raise interest rates at least four times this year to fight persistent inflation. Such an aggressive U-turn would likely keep markets in a choke hold.

JPMorgan CEO Jamie Dimon recently said that the Fed could hike interest up to seven times, but he didn’t mention a specific timeline.

Novogratz recently forecasted that Bitcoin would bottom out at the $38,000 level.

The benchmark cryptocurrency is down more than 9% this year after gaining 60% in 2021.