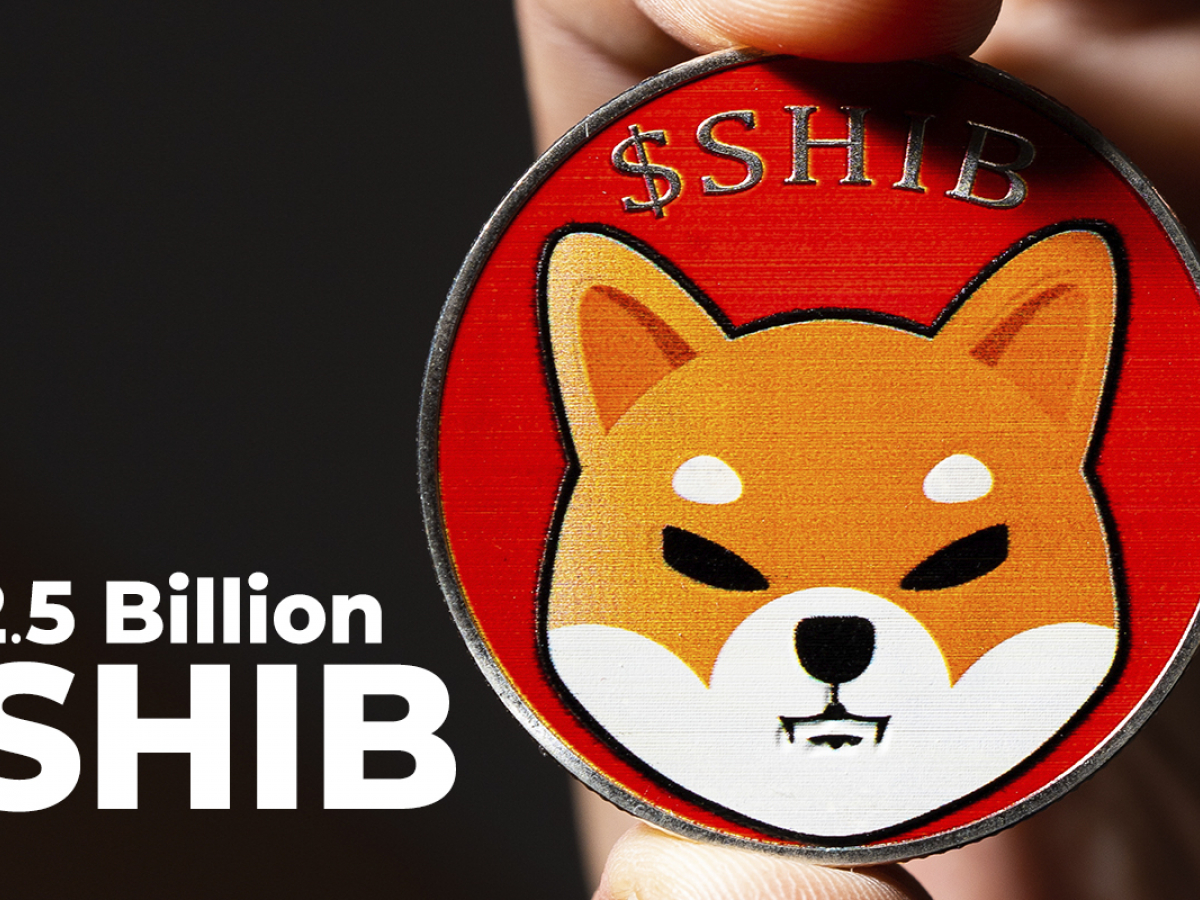 According to data provided by the @worldofao Twitter account, since Dec. 1, various members of the SHIB Army have removed two and a half billion SHIB tokens from circulation.

Almost half a million of that astounding amount was destroyed last week. Every time large amounts of SHIB are burned, the community expects the token to begin rising in price. Another huge factor that is expected to push the SHIB price up is its potential listing on Robinhood.

However, the popular trading app has not confirmed the listing rumors, and the exchange rate of SHIB is in the red at the moment, with the coin trading at $0.00002766.

Bigger Entertainment, a crypto record label that burns SHIB on a regular basis during live burn parties on YouTube, has tweeted a shoutout to Twitter user @worldofao, who shared details of Shiba Inu tokens burned over the past one and a half months.

The average amount burnt daily by the community constitutes 54,815,455 tokens.

#ShibArmyStrong 💪 it’s amazing to see the community coming together in different ways to burn #shib 🔥 shoutout to @worldofao for the weekly #shib burn updates! https://t.co/tCe04NnMxa

428 Million+ #shib burned this week. It’s becoming a normal thing. Hold time up over 400% since October. That’s the power of working together as an army.

Keep sharing music, playing games, etc. Don’t get lost in the fear that’s being created. We will win with everyone involved! https://t.co/fvVS6u04ve

As reported earlier, some SHIB tokens have begun to return to circulation as users are withdrawing their staked tokens from the ShibaSwap exchange.