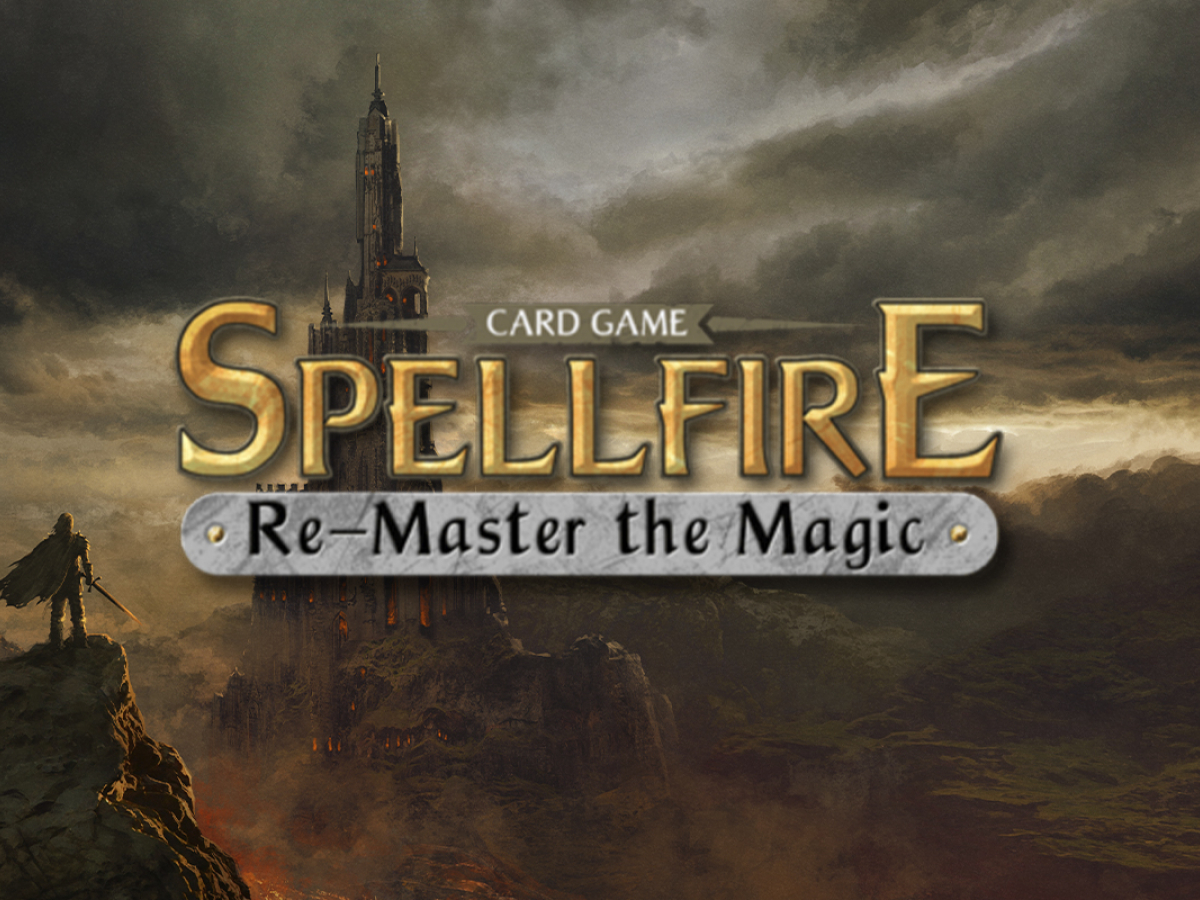 Spellfire Re-Master the Magic, a card strategy game based on non-fungible tokens, closes its private token sale with massive oversubscription

Spellfire Re-Master the Magic is one of the most eccentric NFT games of 2021’s play-to-earn craze as it injects new life into the concept of 2000s card games. After the successful releases of multiple NFT drops and seed funding, Spellfire completes its private sale with a jaw-dropping fundraising effort.

According to the official announcement shared by the developers behind Spellfire on its main social media platforms and blogs, its private funding round ended with more than 100% oversubscription. The initial cap of the round was exceeded soon after the start of fundraising.

A total of $3,800,000 were raised in a round co-led by DAO Maker and Shima Capital. A clutch of high-profile blockchain-focused VC investors, including Genblock, IBC Group, Faculty Group, IBA, Maven Capital, Autonomy Capital, Terranova Ventures, and x21 Digital, also backed the game in its fundraising efforts.

The project gained support from a number of veteran blockchain and Web3 influencers, including BitBoy Crypto and The Moon Carl. Both joined Spellfire as experts to support its progress with their skills and ties.

Representatives of Spellfire are excited by the attention the project attracted and are certain that the new funding will fuel new phases of growth and expansion:

The project is now close to being oversubscribed twice, marking a huge success for Spellfire’s development team, and leaving many of the industry’s top VC investors waiting in the wings.

Right now, Spellfire is close to a crucial milestone in its tokenomics evolution; Spellfire’s token generation event will be announced in the next few weeks.

As we reported previously, on Oct. 9, 2021, the project raised $360,000 from a clutch of VCs in a seed funding round. Terranova, x21 and Autonomy Capital fueled October’s round.

New features releases are on the menu for 2022

Spellfire is going to unveil a number of novel features for its players in Q1, 2022. Both technical design and UX/UI issues will be reconsidered.

As covered by U.Today previously, Spellfire pioneered the combination of physical and digital tokens in one sales item. Thus, all traders who have purchased Spellfire’s NFTs can claim physical (“touchable”) collectibles.

On Oct. 28, 2021, Spellfire debuted on OpenSea, the flagship marketplace for non-fungible tokens. The first 100 collectibles were listed; many major NFT enthusiasts added Spellfire’s products to their collections.

Spellfire’s unique tokenomical model allows the earliest contributors to earn a share from the revenue generated by the next generations of NFT owners.