Shiba Inu Games Is “Just the Beginning” of PlaySide Collaboration 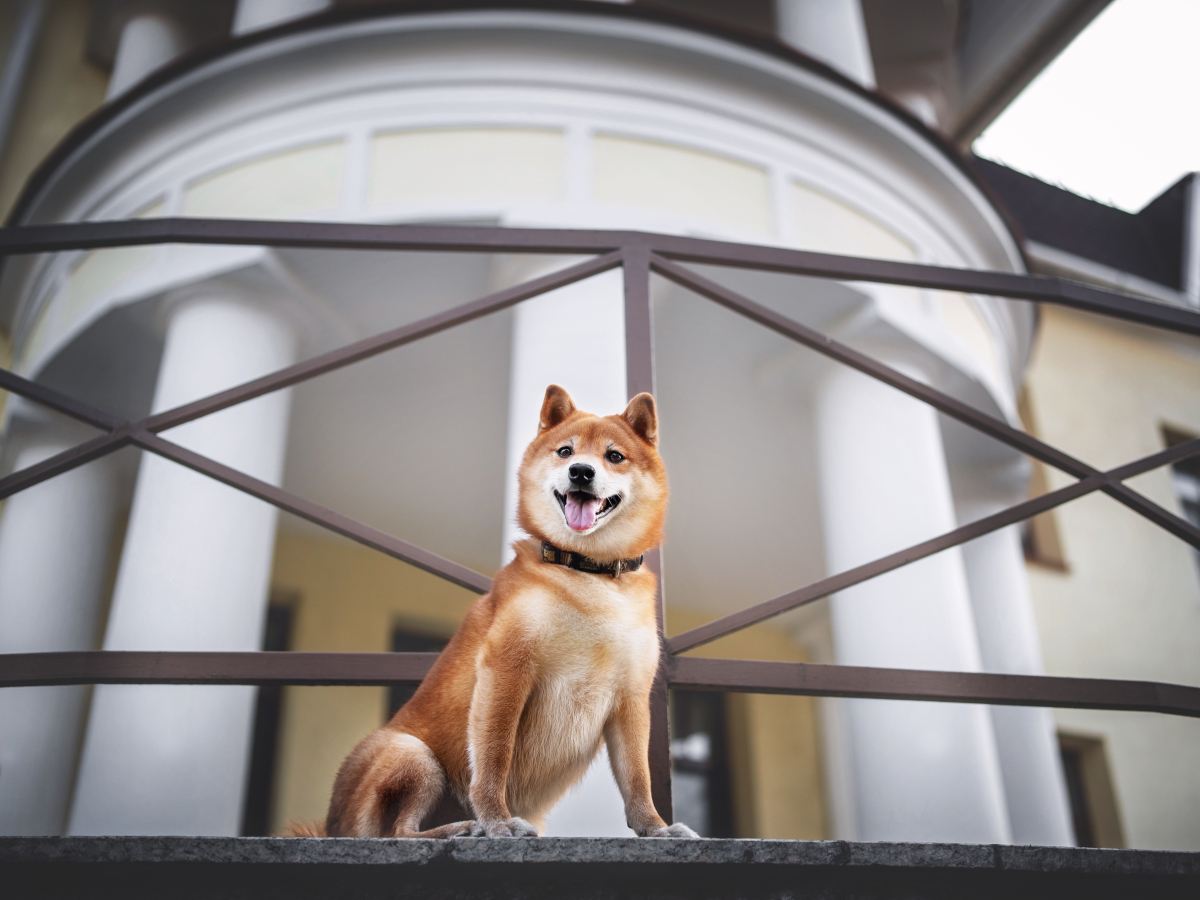 At PlaySide we are privileged to work with some pretty amazing partners. The @Shibtoken team has got to be one of the most amazing teams we’ve ever worked with. We enjoy every moment talking to @ShytoshiKusama @william_volk and the whole dev team ❤️

The company had some words of praise for Shiba Inu devs, claiming that it’s “the most amazing” team it has ever had a chance to work with. PlaySide also enjoyed working with former vice president of technology William Volk. The gaming industry veteran joined the Shiba Inu Games entity as a consultant in late November.

As reported by U.Today, the Shiba Inu Games joined forces with PlaySide in early December in order to work on a mobile game that will feature non-fungible tokens (NFTs) from the “Shiboshi” collection.

PlaySide CEO Gerry Sakkas described the collaboration as “an ideal opportunity” for his company to jump into the cryptocurrency space.

The Melbourne-based company, whose shares are trading on the Australian Securities Exchange (ASX) under the PLY ticker, was launched back in 2012 by a group of seasoned video game professionals. PlaySide has had collaborations with such major companies as Disney and Pixar.

After missing the metaverse train in late 2021, the community behind the best-performing meme cryptocurrency of 2021 might soon be able to get a piece of the action. Last week, PlaySide also tweeted that it would be part of Shiberse, a recently announced metaverse project that will revolve around the mushrooming ecosystem of the meme coin. The official name of the much-hyped metaverse project is expected to be revealed in the nearest future.