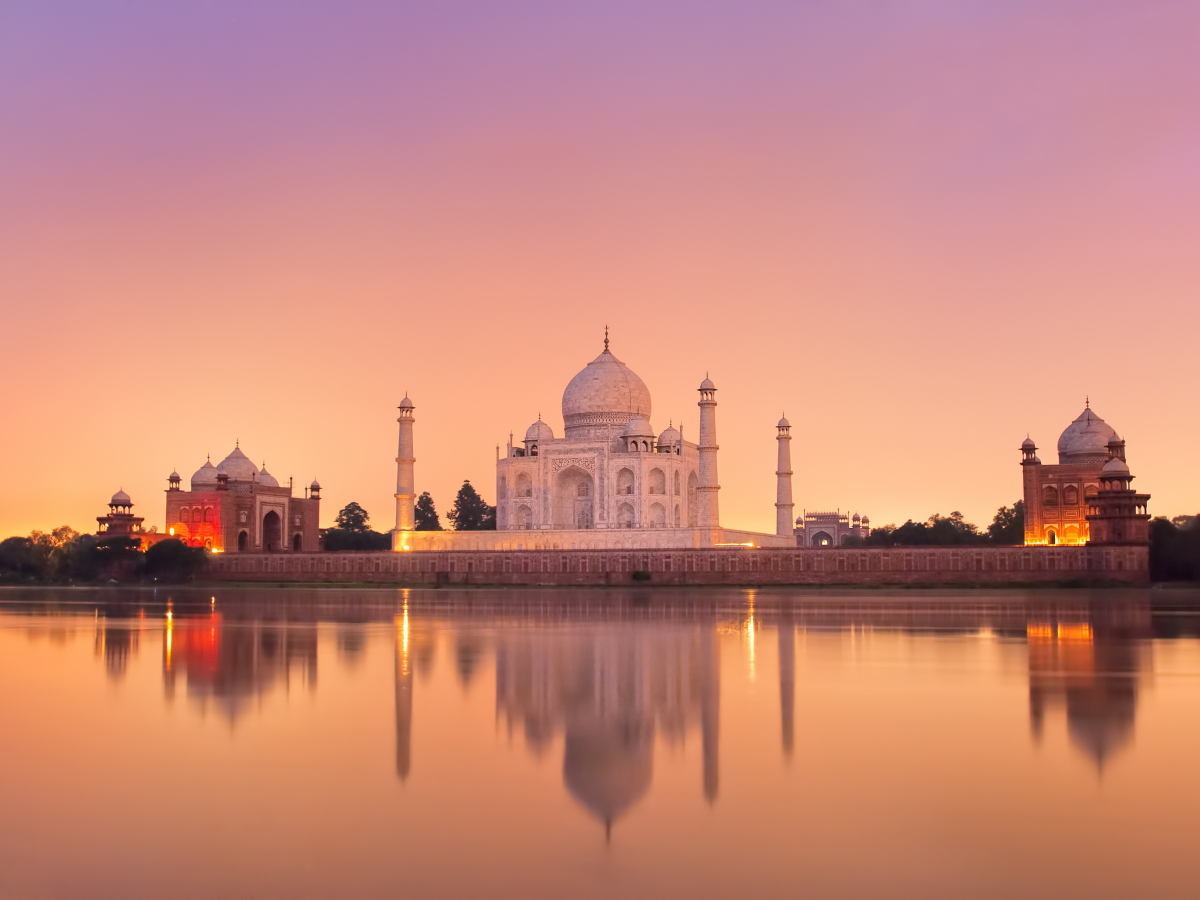 The government of India won’t introduce the much-anticipated cryptocurrency bill during the budget session, the Hindu Business Line reported Monday.

The agenda of the first part of the session will include 20 bills.

Earlier this month, the Economic Times reported that the government was yet to reach a consensus on the context of the bill. A source quoted by the medium outlet said that it was a “complex subject” that required more time.

The delay is also linked to the upcoming rollout of a pilot version of the Reserve Bank of India’s central bank digital currency (CBDC), as per the source. The project’s soft launch was initially expected to occur in December.

The government is also yet to adopt guidelines on the taxation of cryptocurrencies.

As reported by U.Today, a bill seeking to prohibit all privately-issued cryptocurrencies, such as Bitcoin and Ethereum, appeared on the agenda for the three-week-long winter session back in November.

The government has since softened its stance. A cabinet note has made it clear that the government intends to regulate cryptocurrencies instead of banning them. While the crypto bill was initially listed by the lower house of the parliament, it was removed during the last days of the winter session.

While the Indian cryptocurrency industry is in dire need of a regulatory framework, some believe that there’s a silver lining in the delay since it will allow carefully crafting of the much-anticipated bill after having discussions with stakeholders.