SHIB Whale That Already Holds $1.2 Billion Worth of Tokens Buys Even More 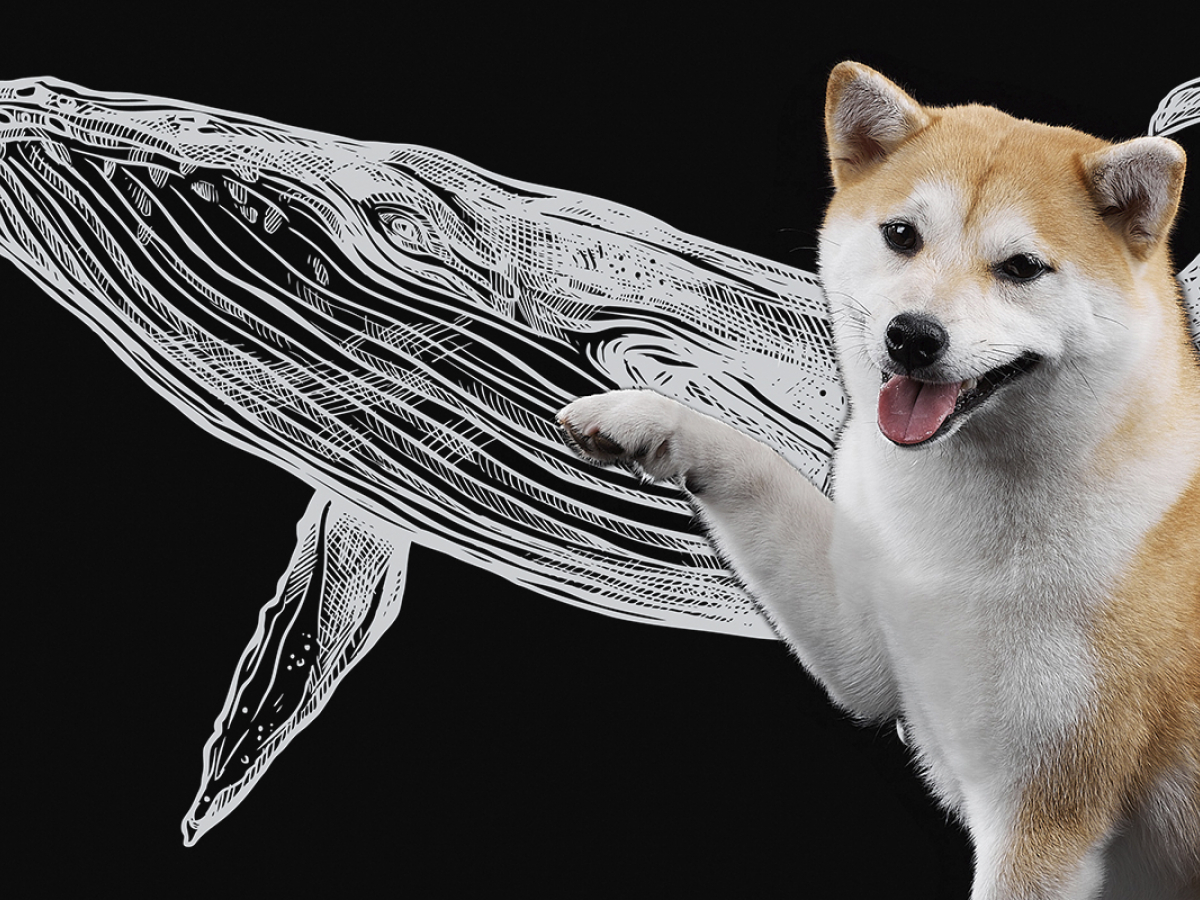 One of the biggest Shiba Inu whales has bought even more holdings in addition to the existing $1.2 billion

Shiba Inu holders and long-term investors do not seem to be bothered by the token’s performance and decided to purchase even more coins than they were previously holding. This wallet just added $5 million worth of SHIB to its existing $1.2 billion positions.

The average order execution price for the “light” whale is staying at approximately $0.00032. The large purchase has not changed the current market conditions, and the token is consciously moving in the rangebound with almost no volatility.

Currently, the “light” whale holds approximately $3.4 billion worth of tokens. While the held amount is considered more than significant, its value has dropped by more than 90% since November. In addition to Shiba Inu, the whale holds the less popular “American Born Doge” token and CRO worth $1.4 billion and $400 million, respectively.

Shiba gained its position back

With the majority of the market continuously going down, more tokens and coins are losing their value while Shiba Inu moves in a relatively stable manner. According to WhaleStats data, current Shiba Inu holdings remain at $1.59 billion with a slight 0.2% change compared to the previous day.

The majority of Shiba’s whale-tier holdings are being concentrated in only one wallet. The same wallet that bought $4 million Shib today holds $1.2 billion out of the $1.59 billion in whale hands.

While whales are buying the memetoken, its price does not seem to react in any way with the average volatility for the asset staying at approximately 5%, while being close to 15% previously. The point of Shib’s maximum volatility has been seen when the token reached its ATH with more than a 70% spike in one day.