XRP to Be Delisted by Yet Another Canadian Exchange 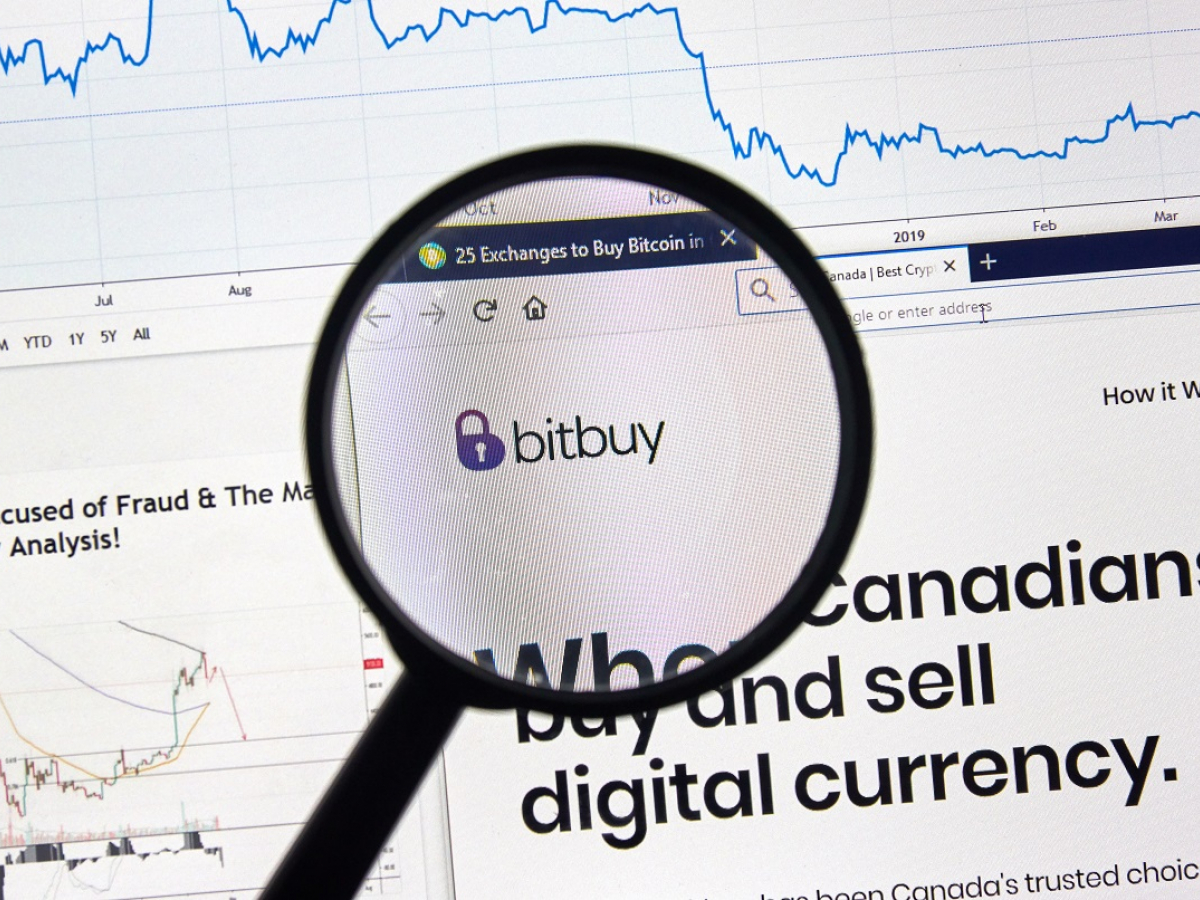 Canadian cryptocurrency exchange Bitbuy has announced that it’s going to delist XRP, the seventh-largest cryptocurrency by market capitalization, on Jan. 13, 2022.

The exchange allows users to trade the token against the Canadian dollar and Bitcoin. In January, XRP/CAD or XRP/BTC markets will both be removed from the trading platform.

Bitbuy is urging users to withdraw any remaining tokens from the exchange before the delisting takes place.

It adds that XRP will be replaced with other unnamed cryptocurrencies.

Registration approval from the OSC

In early December, Bitbuy obtained approval from the Ontario Securities Commission (OSC) to operate as a fully registered dealer, becoming the first crypto trading platform in Canada to achieve such a feat.

In its most recent announcement, the exchange states that it has to follow the OSC’s guidelines to decide whether or not a certain cryptocurrency can be classified as a security. Bitbuy says that it has to take into account the opinion of international regulators.

The exchange doesn’t rule out that XRP might be re-listed on the platform is the regulatory environment changes:

We will continue to monitor the status of XRP and should things change we will act accordingly.

Earlier this month, Newton, one of the leading cryptocurrency exchanges in Canada, announced that it would also delist the Rippled-affiliated cryptocurrency along with Tether, the largest stablecoin.

The U.S. Securities and Exchange Commission’s landmark lawsuit against Ripple was filed roughly a year ago, kicking off a nasty legal battle that XRP proponents claim will have a major impact on the broader cryptocurrency industry.

In January, a slew of U.S.-based exchanges, including Coinbase, Kraken, Binance.US and other trading platforms, moved to halt XRP trading due to regulatory uncertainty surrounding the cryptocurrency.

The lion’s share of XRP’s trading volume comes from Binance and Huobi.