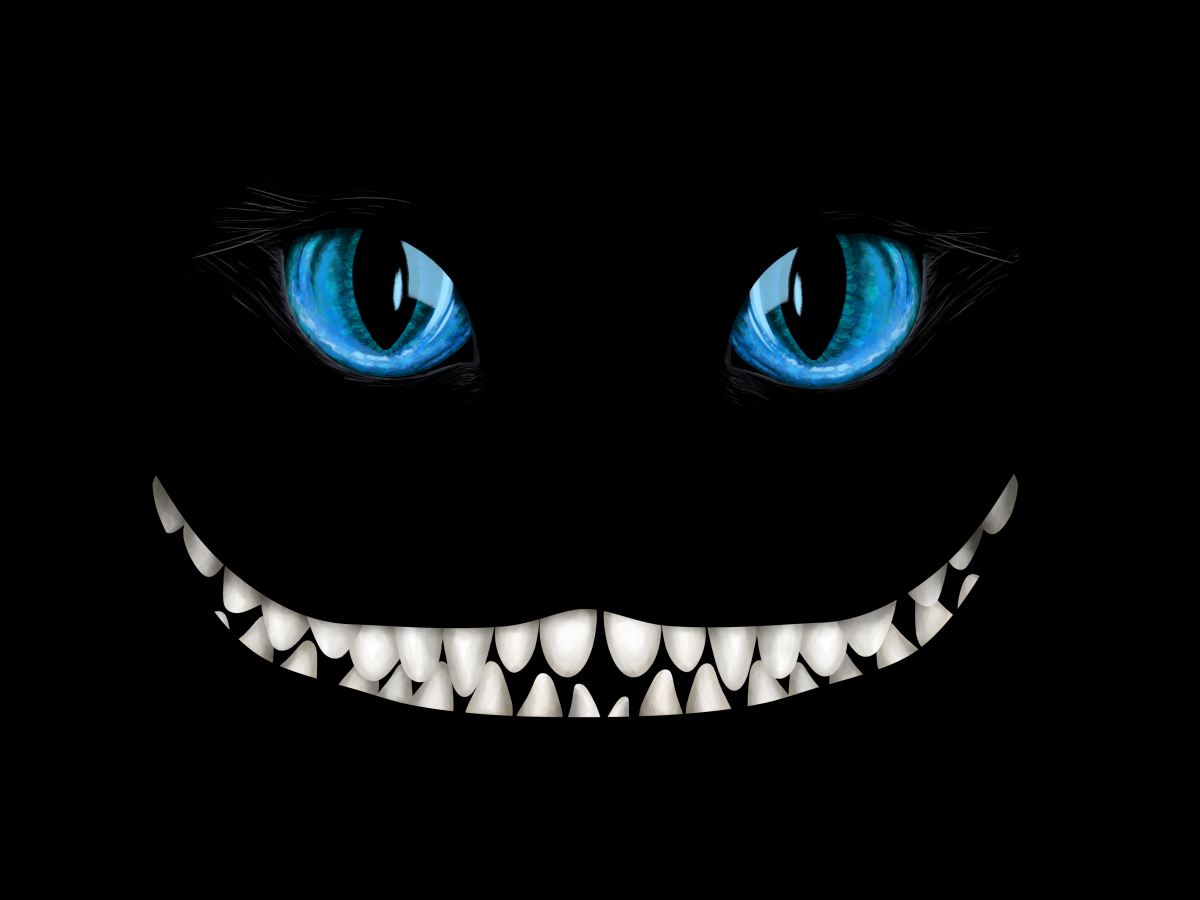 The Wonderland community is not pleased with the decision

1/
Wonderland experiment is coming to an end. It is clear from the vote that the community is divided. The core and heart of Wonderland is still the community. If we cannot find agreement on wether to continue or not, it means that we failed.

The price of the Wonderland (TIME) token has shed another 10.43% over the past 24 hours. It has now plunged more than 97% from its all-time high.

Wonderland was launched as an Avalanche-based clone of reserve currency protocol OlympusDAO last September. Members of its community refer to themselves as “frogs.”

Earlier this week, the relatively obscure DeFi project became the talk of the town after it came to light that 0xSifu, the protocol’s pseudonymous co-founder, is Michael Patryn, the convicted criminal behind the now-defunct QuadrigaCX cryptocurrency exchange. He served 18 months in jail in the U.S. after helping to run an identity theft ring called Shadowcrew in the 2000s.

Patryn, whose real name is Omar Patryn, attracted scrutiny in 2019 after QuadrigaCX CEO Gerald Cotton suddenly died in India and took hundreds of millions of customers’ money to his grave since he was the sole person who had access to the exchange’s private keys. However, it later turned out that the exchange was actually operating as a Ponzi scheme.

Sestagalli later admitted that he was aware of 0xSifu’s real identity, but decided to give him a chance.

The community overwhelmingly voted to oust 0xSifu and replace him with another treasury manager.

Another poll was opened on Jan. 29 to decide whether or not the project should shut down and give the treasury back to the community.

In his Twitter thread, Sestagalli claims that the community is clearly divided. The decision to discontinue Wonderland attracted criticism since people who were in favor of saving the project had a significant lead over the other camp.

So you’re going to disrespect the desire of the majority @danielesesta?

The clear option here would have been to just give the “yes” folks a rage quit option.

Your reputation is already hanging by a thread. For crying out loud, don’t do anything that will anger the majority https://t.co/aykqrauT9X