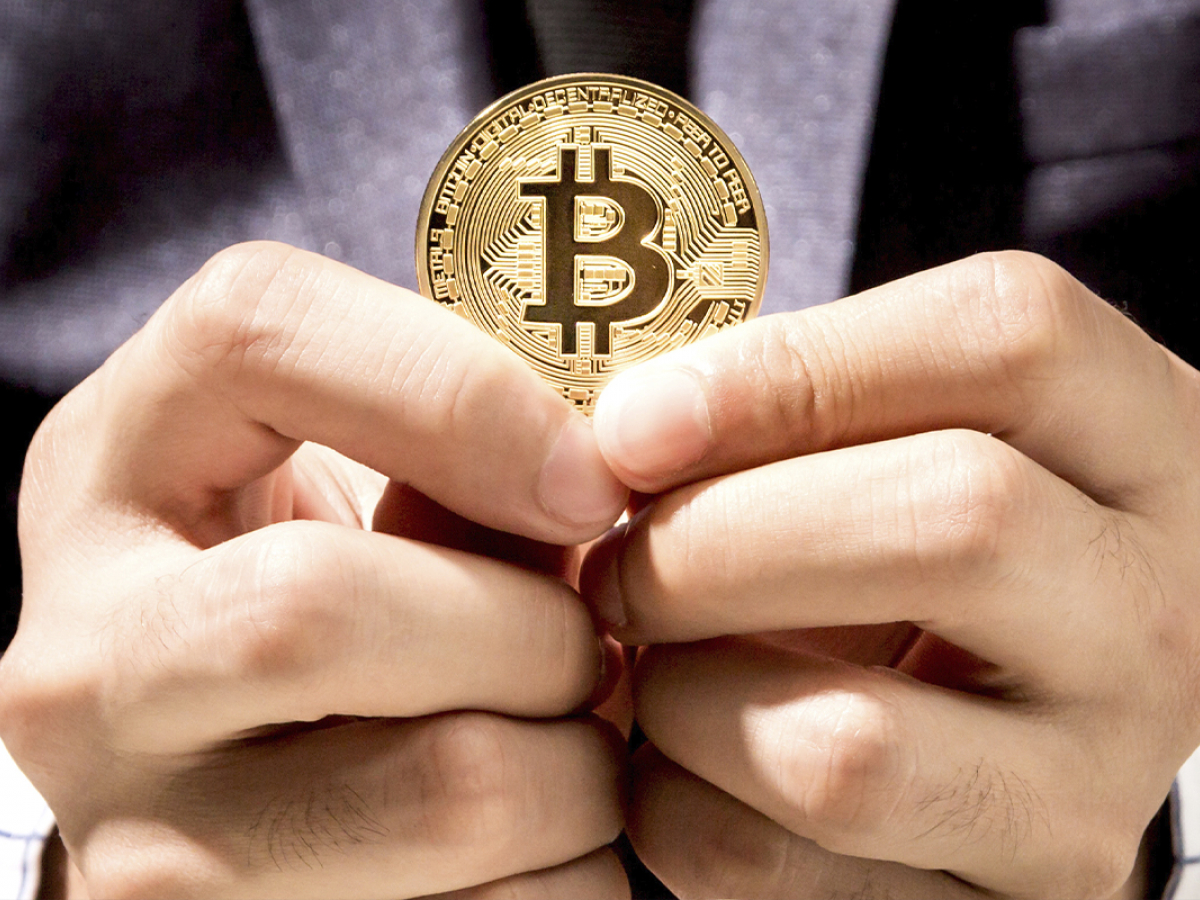 Old-school Bitcoin investors are not going anywhere despite major correction

The number of old-school Bitcoin investors is constantly increasing as the market continues to drop further, according to Glassnode on-chain data.

As the metric suggests, the number of 5-7 year old Bitcoin wallets has increased significantly and reached an 8-month high. As the data suggests, 716,325 Bitcoin are currently “sitting” in wallets with no movement whatsoever since at least 2015, when the cryptocurrency was trading at approximately $300.

The reason behind the increasing number of inactive wallets is tied to at least two factors, including both aggravation of the bearish trend on the market and the change in the nature of the digital assets market that changed from speculative to mid-term.

As additional on-chain data suggests, the number of mid- and long-term Bitcoin holders has significantly increased on the chain since 2017. Back in the “ICO-era,” the majority of market participants were in it for short-term gain rather than the fundamental value of the technology.

With the further evolution of the industry and institutional adoption, more private investors have started using cryptocurrencies as a way of conserving funds during high inflation periods or as risk exposure tools.

While the number of long-term holders increased, mid-term holders that got into it had been actively dropping their holdings as the price of the first cryptocurrency dropped by 40% already.

At press time, Bitcoin is trading at $38,000 and remaining on a series of positive trading days. But as market data suggest, the majority of traders are currently staying off the market while waiting for significant movements on the stock market.