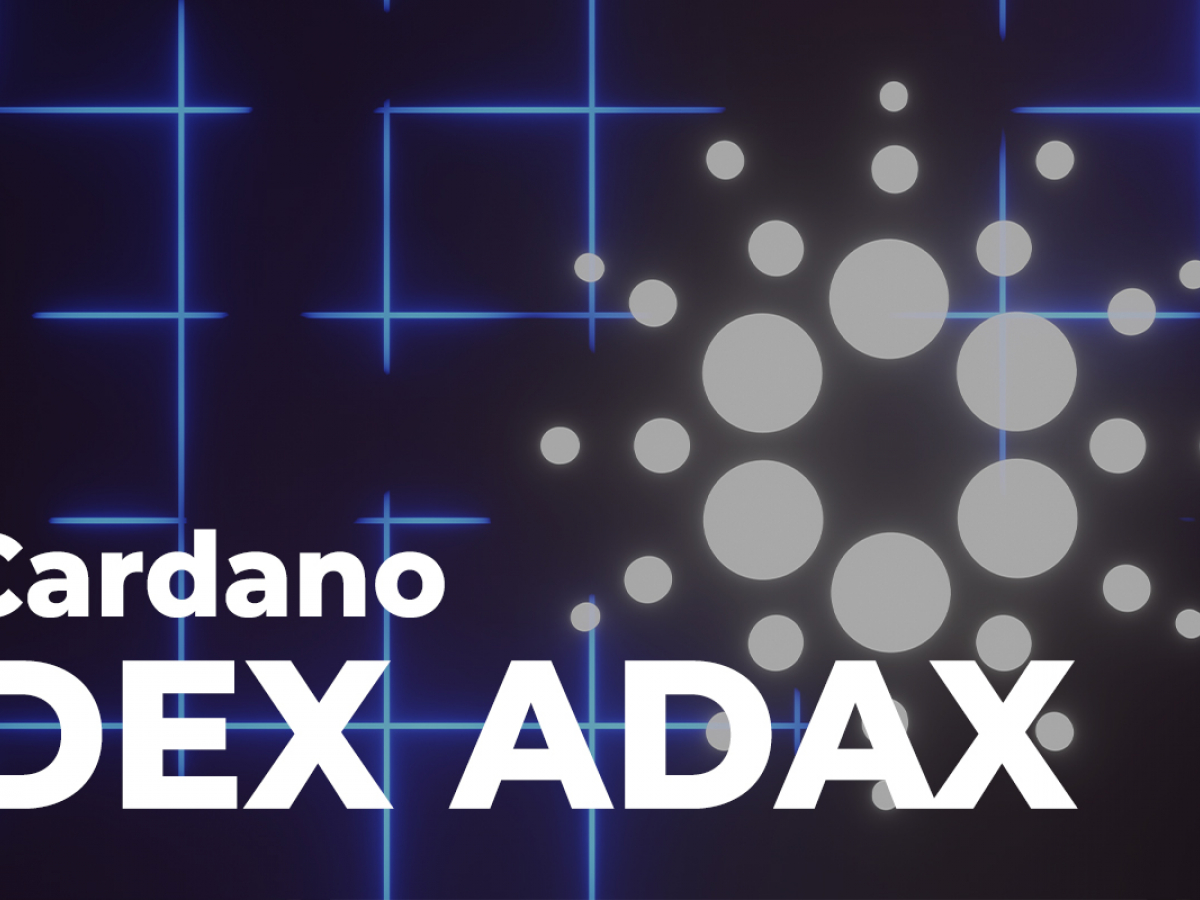 Since the initial announcement of smart contracts technology for Cardano, the community around it has been excited to see the Uniswap or PancakeSwap-tier representative of the ecosystem. Each had numerous risks entering the race as the community’s standards remained high. But ADAX succeeded and is now ready to release the ADAX DEX v1.0.

Based on the philosophy of decentralization, ADAX DEX is going to utilize the order-book model that brings noncustodial and censorship-resistant trading. Users will be able to execute smart contract-based trades on the platform instantly by paying significantly less compared to Ethereum network fees.

The launch of ADAX DEX is a huge milestone for the whole team behind it. The company spent six months of work and manpower to deliver one of the first decentralized exchange solutions to Cardano that will work in favor of the ecosystem in the long term.

ADAX DEX is not falling behind its competitors on other chains and brings everything the Cardano community needs for a truly decentralized exchange experience. The exchange is presenting on-chain swap execution and concentrated liquidity orders that allow it to surpass its closest competitors in terms of efficiency and performance.

Developers of the exchange have created a custom PAB solution with the help of Plutus smart contracts that ensure full decentralization. In order to avoid congestion and concurrency-related issues, ADAX is splitting each order into smaller UTXOs.

To make the decentralized experience more convenient, ADAX spent plenty of time creating a sufficient user experience that suits both institutional investors and private traders. Currently, ADAX is working on the integration of widespread wallets. As of now, it offers support for Nami Wallet, with GeroWallet and CCVault on the way in the coming days after the launch.

According to the press release, ADAX is launched in a partnership with Stockgeist.AI market sentiment monitoring platform that allows the DEX to offer a revolutionary trading tool that tracks early signs of trader sentiment changes.

The tool collected data from various social media channels like Twitter, Facebook, Reddit and Discord. Each token will have its own metric that will allow traders to determine the “hottest” assets on the market.

ADAX team is excited to deliver on its promise to the Cardano community and receive feedback that has constantly supported the team during the development process.