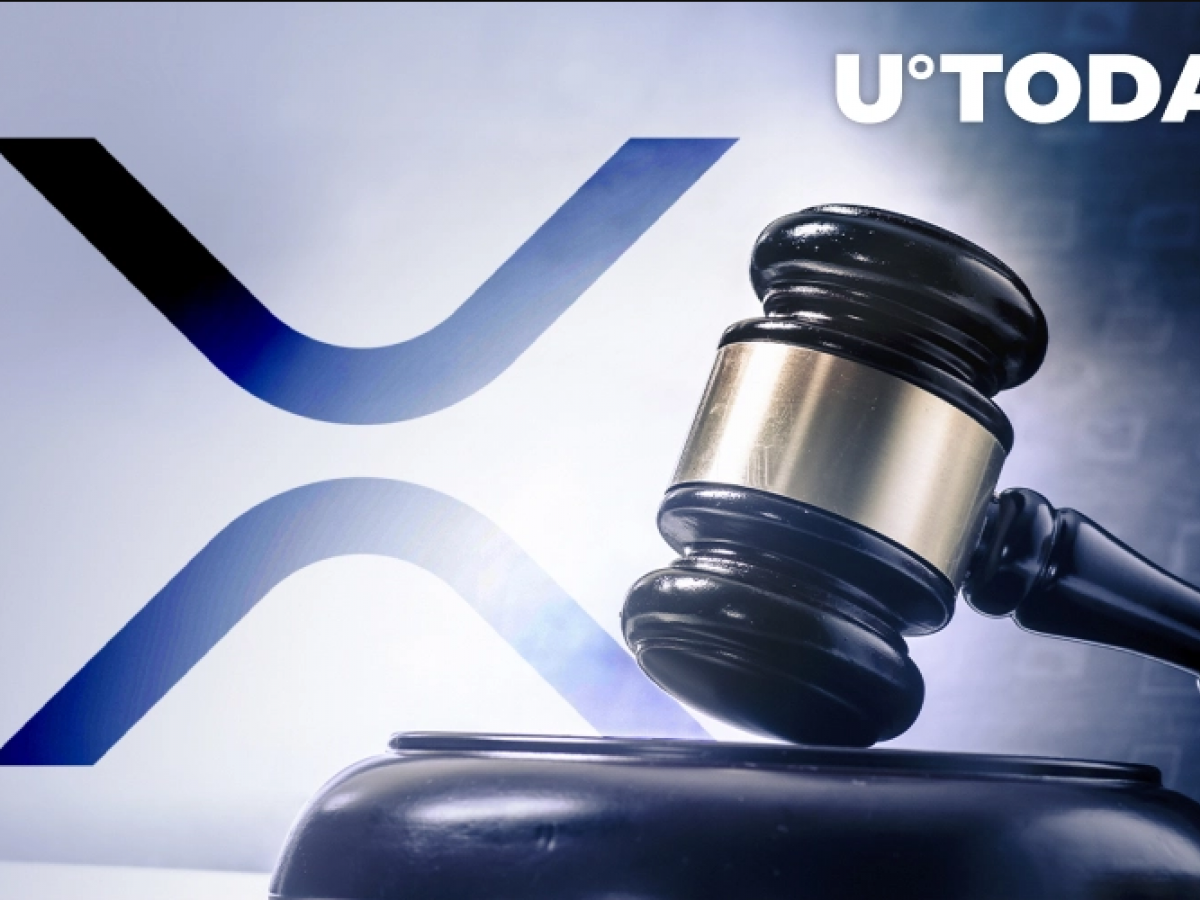 In a recent letter to Magistrate Judge Sarah Netburn, the Securities and Exchange Commission that its internal documents are now irrelevant after Ripple executives, CEO Brad Garlinghouse and co-founder Chris Larsen, failed to dismiss the lawsuit.

The letter is supposed to bolster the SEC’s pending motion for partial reconsideration and clarification of the court’s Jan. 13 court order.

As reported by U.Today, Ripple scored a significant procedural win by convincing the court that the agency’s emails related to the pivotal Ethereum speech given by former top SEC official William Hinman weren’t privileged since these were merely his personal views. Yet, the regulator is attempting to keep these emails under wraps.

The defendants argued that the plaintiff attempted a “do-over” simply because it wasn’t happy with the initial ruling. Ripple insists that Hinman’s speech is “highly relevant” for the purposes of discovery. Obtaining the emails could make it easier for the defendants to rebuff the agency’s assertions about the regulatory status of the XRP cryptocurrency.

However, the SEC now argued that Federal Judge Analisa Torres has effectively resolved the dispute in the agency’s favor by denying the executives’ motion to dismiss the lawsuit last week. The court ruled that the plaintiff didn’t have to prove that the individual defendants knew or recklessly disregarded that their XRP sales violated securities laws, thus rejecting the proposed “scienter standard.”

Hence, the SEC insists that the court should not compel it to produce its internal documents regardless of whether or not they are protected by deliberative process privilege (DPP).

During his testimony in late July, Hinman said that he had warned Ripple about the nature of the XRP cryptocurrency.

In other news, the SEC recently requested an extension of time in order to file its reply to Ripple’s motion to strike the agency’s rebuttal report.