Here’s Scenario When Bitcoin Likely to Go Up: Peter Schiff 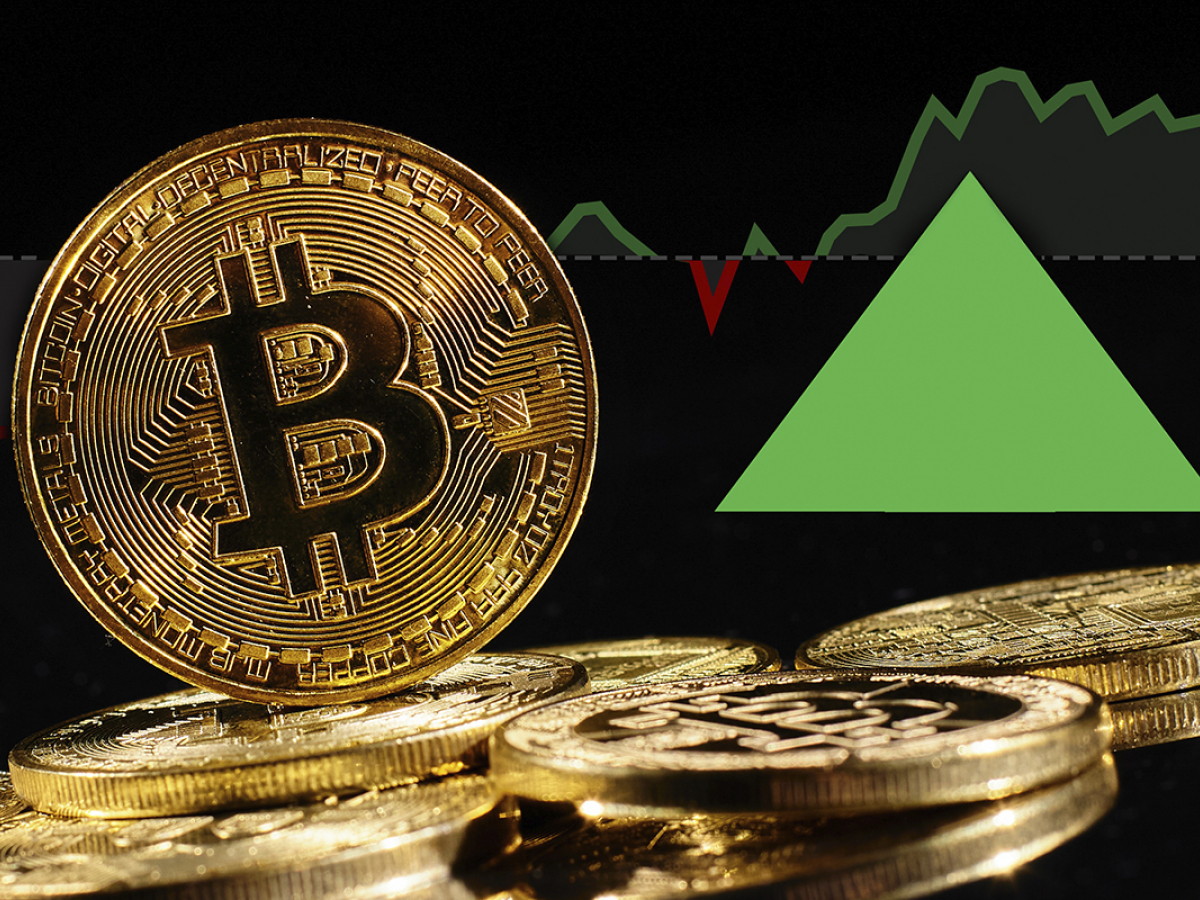 Chairman of SchiffGold and vocal Bitcoin critic has suggested a scenario in which the Bitcoin price may begin to appreciate; however, he does not seem to believe it

Major Bitcoin hater and gold bug Peter Schiff has taken to Twitter to suggest an unrealistic scenario in which the BTC price may start going up. However, even if what he described were to happen, he said that it would not be necessary to own Bitcoin.

Here’s what is necessary for BTC price to rise

Schiff has tweeted that in order for Bitcoin to begin rising, the NASDAQ index must start appreciating (since these two have been showing a strong correlation recently) and gold needs to drop in price, instead of appreciating now.

Aside from that, the gold bug added, the U.S. Federal Reserve has to ensure an inflation decrease to 2% without harming the economy, and that can be achieved, he stressed, only if the rate hikes are minimal, along with government expenses being cut severely.

However, in that case, Schiff states, you do not want to own Bitcoin since things would be healthy enough without people having to hold it.

For #Bitcoin to go up the NASDAQ must go up and #gold must go down. For that to happen the #Fed must succeed in bringing #inflation down to 2% without harming the economy, which requires minimal rate hikes and big cuts to government spending. But in that scenario why own Bitcoin?

In an earlier tweet, Schiff wrote that he expects the NASDAQ, along with the S&P 500, to drop – 50 and 30%, respectively, as the Fed is about to begin its rate hike this week, which has pushed Bitcoin down to the $38,422 level by now.

Prior to that, the SchiffGold chairman posted another tweet, warning Bitcoin bagholders of another price crash that he expects to occur soon.

The reason for that, per Schiff is that the meme stocks are crashing now. For instance, GameStop has been dropping 15% for the second consecutive day, trading under $79 now, which is over 80% from the historic peak reached in 2021.

AMC is also showing a 5.5% decline today, Schiff stressed, stating that Bitcoin is the next asset to crash in this line.

In case you haven’t noticed the meme stocks are crashing. #GameStop is down another 15% today, trading below $79 per share. That’s down over 83% from last year’s high. #AMC is down 5.5% today, over 80% off its 2021 high. #Bitcoin HODLers pay attention. You’re the next bagholders!

Bitcoin goes down after small recovery

After a massive hourly red candle that took the flagship cryptocurrency down from $38,821 to the $37,630 level (minus 3.10%) on March 13, the following day, Bitcoin managed to recover to $39,304, adding 4.45% on the EU voting against banning Proof-of-Work crypto mining operations.

Then a small appreciation to $39,916 followed after a tiny price decline.